The always outspoken, and often controversial, Sky Italia pundit took aim at the Mercedes driver after his victorious German Grand Prix weekend, avoiding to judge his flawless performance but choosing instead to belittle his actions out of the car.

"He confuses Formula 1 with Hollywood. Everything he does is staged," Villeneuve told Auto Bild.

"He portrays himself on social media like he is Jesus.

"The way he knelt next to his car after his problem in qualifying looked like the suffering of Christ. And what he said afterwards was the Sermon on the Mount.

"Then he gestured so dramatically on the podium that everyone could see who sent the sudden rain," Villeneuve said.

However, Mercedes boss Toto Wolff defended his driver's right to express himself as he sees fit, and even encouraged Hamilton to "speak his mind" on social media and open himself up to controversy.

Indeed, on Monday, Hamilton took to Instagram after watching a re-run of the German Grand Prix to call out Sky F1's pundits for what he perceived as negative comments against him distilled during Sunday's race.

Hamilton later deleted his message, but Wolff believes he should just let it ride.

"I had a conversation with him about it [social media] on Sunday night and I think it is great that someone wears his heart on his sleeve," Wolff said.

"He says things likes he means them. We are humans and have emotions and are influenced by what others say and what they say and you take things personally." 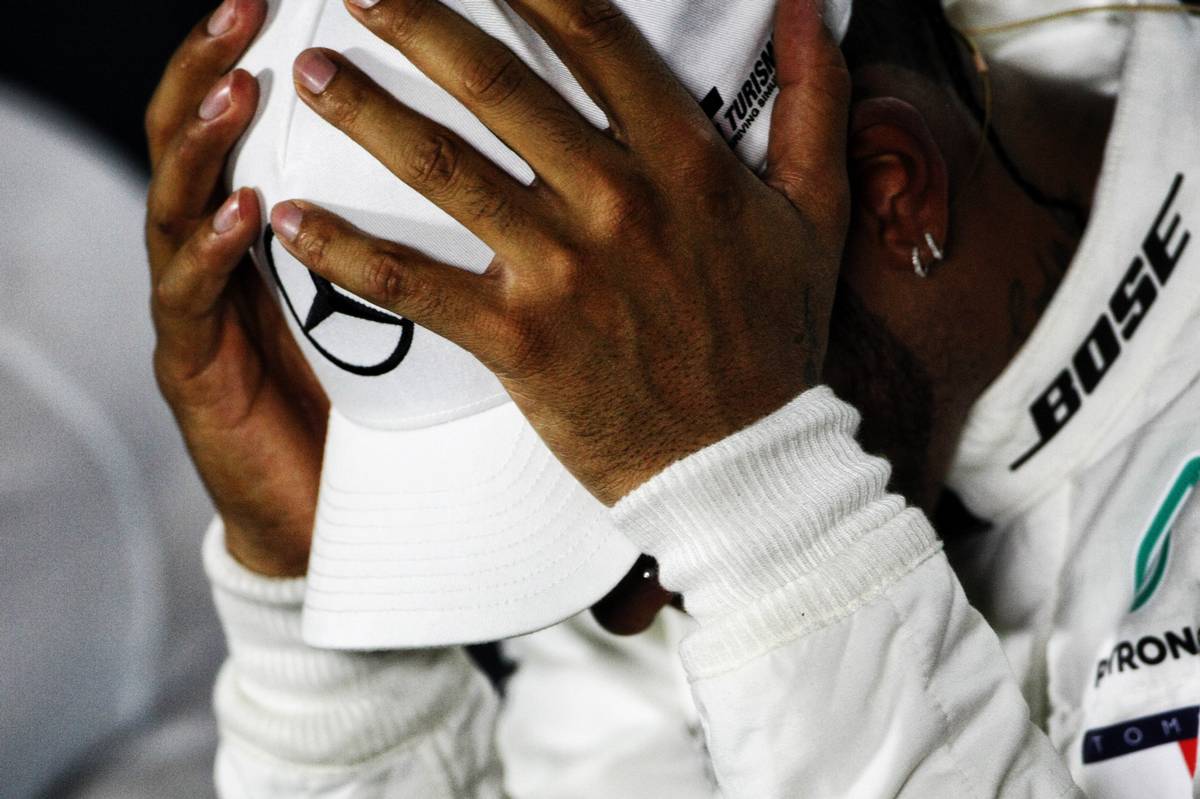 Wolff sees Hamilton's often emotional behavior as one of his greatest assets, and a reason why he has been so successful.

"He's that exceptional sport star because he has fine senses and sensitivity," said the Austrian.

"But that makes him that special individual that we talk about all the time and is able to have performance like he had in the rain in Germany.

"I mean, his performance when it started to get wet, how much faster was he? Four seconds a lap, albeit with a better tyre, but it was unbelievable.

"He could have won the race against Vettel without Vettel going off."