Mercedes young driver George Russell ensured that the Silver Arrows ended two days of in-season testing at the top of the timesheets at the Hungaroring.

He completed 116 laps on Wednesday, a marked upturn on the 49 he'd been limited to on Tuesday due to gearbox issues.

His fastest lap of 1:15.575s was a new unofficial track record for the circuit, improving on the best time set by Ferrari junior Antonio Giovinazzi on Tuesday by almost a tenth.

Giovinazzi had been replaced in the car on Wednesday by Ferrari's regular driver Kimi Raikkonen. The Finn had been comfortably fastest on Wednesday morning on soft tyres, but wasn't quite able to match Russell in a back-and-forth duel during the early afternoon. A final run by Raikkonen on hypersofts failed to win back the top spot by 0.074s.

Red Bull's Jake Dennis made early progress in the afternoon. He had moved up to second place in the standings early in the running only to be shuffled back to third mid-afternoon as Russell picked up momentum. The team's simulator driver was over a second off the pace of the top two by the end.

Meanwhile Giovinazzi had moved down pit lane overnight from Ferrari to Sauber. While he couldn't match the pace he'd found in the SF71H, he was certainly looking quick in the Sauber as he went fourth fastest on hypersofts an hour and a half in to the afternoon session.

Force India's Nikita Mazepin was able to get back to work after lunch following his morning stoppage. He was soon up to sixth place on the hypersoft compound, but the VJM11 then suffered its second breakdown of the day when it came to a smoking halt at turn 13.

The incident triggered a brief red flag while the car was retrieved, but this time Mazepin was able to return to action in the final 20 minutes before the end of the session. A final push in the last five minutes boosted him up to fifth place.

That put him just ahead of Williams' Robert Kubica. The Pole had been second fastest on ultrasofts in the morning, but his afternoon stint was dedicated to distance runs and he was unable to find any extra pace after lunch. It meant that by the time the chequered flag came out he had slipped back to sixth. 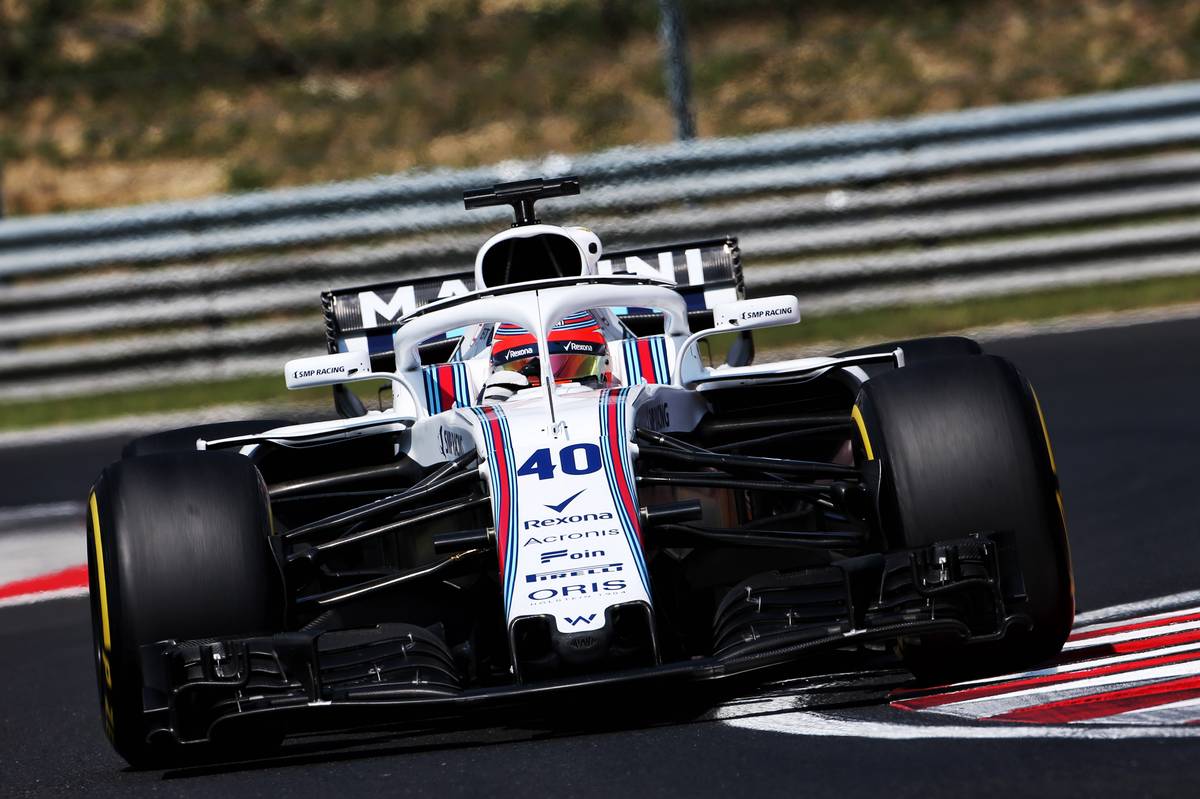 That put Kubica ahead of McLaren's Lando Norris in seventh, while Artem Markelov had a number of ultrasoft runs enabling him to work his way up to eighth fastest in his first official F1 outing for the Renault squad. He finished just ahead of Toro Rosso's Sean Gelael.

The only change in the driver line-up for the afternoon was at Pirelli, where Pierre Gasly took over from his Toro Rosso team mate Brendon Hartley who had been running for the tyre provider prior to the midday break. The Frenchman ended the day half a second faster than the Kiwi in the warmer afternoon conditions.

This marks the end of in-season testing for 2018. Teams get another two day test after the final Grand Prix of the year in Abu Dhabi. Following the winter break, they will reconvene for extensive pre-season testing in February. 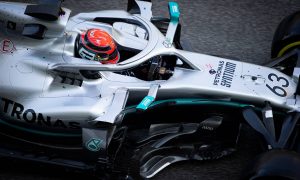 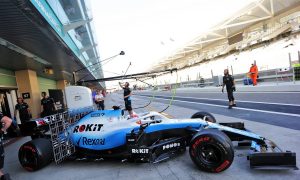 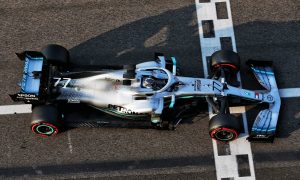