Haas F1 boss Guenther Steiner says that he hopes the team can sustain its current success in the 2018 world championship, despite switching its development focus to next year's car.

“They are both of equal importance," Steiner said when asked which was more important - catching Renault for fourth place in this year's championship, or getting a head start on 2019.

"We still want to go for a better position in the championship, which is fourth," he said. "We’ll still try hard on that one, as we’ve done a lot of work on the engineering side of things.

"Nevertheless, everybody on the design and aero teams are working on the 2019 car," he conceded.

Spa saw one of the team's best weekends of the season, with Romain Grosjean and Kevin Magnussen both finishing in the points in seventh and eighth place. With Renault failing to score, it means the gap between the teams has been slashed to just six points with eight races remaining.

Steiner predicted that there was no reason why the team's momentum should falter going into Monza and Singapore.

“I don’t think our performance will drop off," he insisted. "Everybody is still bringing stuff to the racetrack. We are doing the same. We will not stop here. We’ll bring some smaller upgrades."

While next year's regulations don't see wholesale changes, Steiner acknowledged that there is still a lot of work to do on the development of the VF-19.

"It’s not a complete redesign of the car," he said. "[But] it’s always with a new regulation, to find the right interpretation, how to get the best out of the regulation in its first year.

"We’ve got a lot of good people, who for sure will try to find big gains with little effort, but everybody else is doing the same. They are all very clever people here in the Formula 1 paddock.

"In the end, we will come up with very good performing cars again next year.” 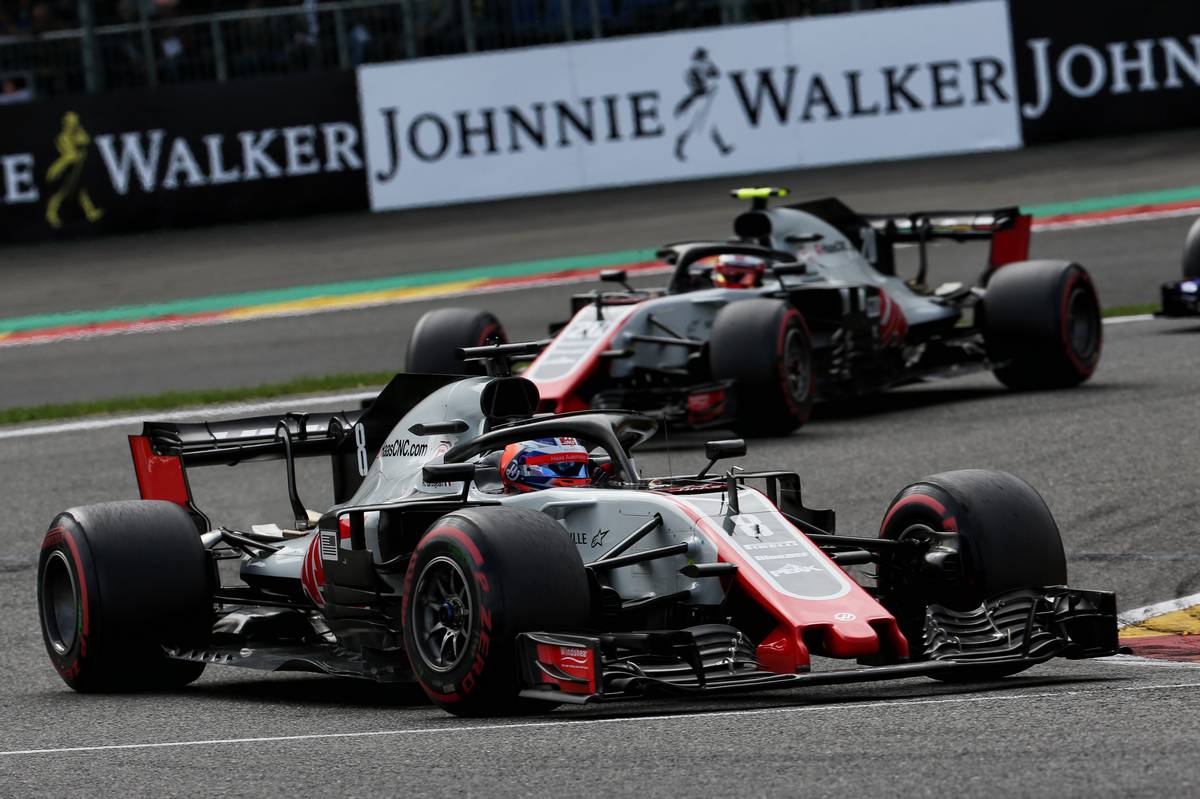 Haas only entered Formula 1 in 2016, and has made a big step up in its third season. Steiner credited this to their unique technical partnership with Ferrari and chassis manufacturers Dallara in Italy, as well as the personnel at Haas itself distributed between its US headquarters and logistical base in the UK.

"Ferrari’s been in Formula 1 for 50 years, so we get their expertise," he explained. "Dallara’s been building racing cars a long time. They’re good engineers and racecar builders. It all helped us a lot.

"It does include a lot of traveling from my side, but we don’t know any different, which makes it a bit easier for us.

"We just use technology to talk and it seems to be working. I suppose we could’ve done it differently, but I think that part of our success is that we have the right people in the right places.

"As of now, it seems to be working, even if it is a lot of work compared to everything being in one place. As long as it continues to work, we will continue to do it this way."

Lewis moved by 'Still I Rise' video messages from fans