Lewis Hamilton was not the most popular man in Monza on Sunday after denying the Tifosi their expected Ferrari coronation in the Italian Grand Prix.

Hamilton clashed with Sebastian Vettel on the first lap, which spun Vettel out of contention for victory.

"Getting past Seb at the beginning was clearly a massive turning point," Hamilton acknowledged.

“I think we all got to similar starts," he told reporters after the race. "I got wheelspin and went to Turn 1, and I was surprised that Seb went to the left.

"We got to Turn 1 and there was a small touch between us all," he continued. "Powering down to four, I was again a bit surprised Seb chose the inside and not going to the outside of Kimi.

"That was my opportunity. I stuck it down the outside and made sure I was far enough alongside. I had the experience a few years ago of being on the inside, and it didn’t come off too well!

“I think there was enough space between us," he insisted. "I am guessing he locked up. We touched, it was a brief moment.

"It damaged the car a little bit, but I could continue," he continued. “The rear moved around a lot, which made it a little bit more difficult but not impossible."

Late in the race Hamilton was also able to overcome resistance from pole sitter Kimi Raikkonen to take the victory and extend his lead in the world championship to 30 points.

"I was just telling [Kimi] that he did a fantastic race. He drove incredibly fairly and I respect him so much. I really enjoyed racing with him."

Hamilton certainly hadn't been confident of overcoming Ferrari on its own ground this weekend, especially after the outcome of qualifying.

“I definitely didn’t expect it,” he said. "I never expected to win but I prayed. I went in with a clear goal, but you never know [how it will go] – sometimes they pull away like the last race." 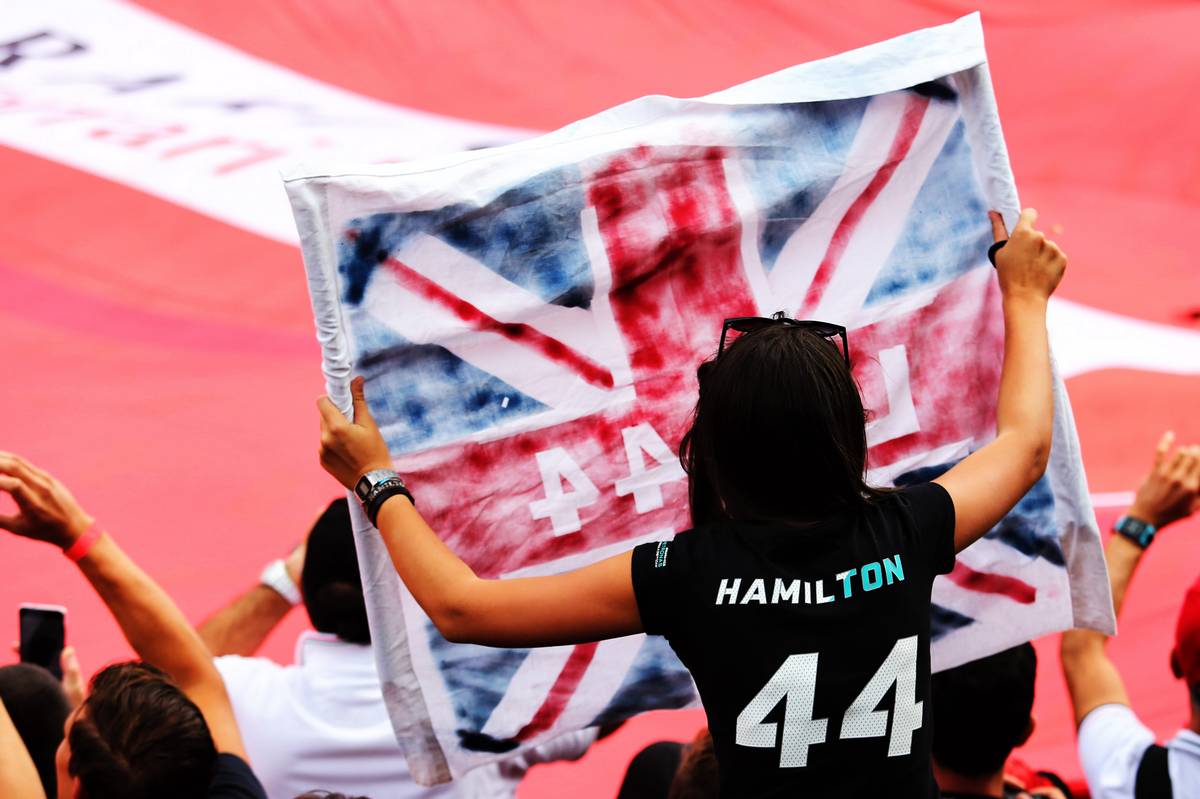 After all that, it was no surprise that his appearance on the podium was greeted by a deafening chorus of boos from the frustrated Ferrari fans.

“There was a lot of negativity, as there is when you’re against an opposing team,” Hamilton said afterwards.

“But I could see so many British flags out there," he continued. "They know who they are and they inspired me so much for this race. That is what I was driving for.

Hamilton still wanted to placate the huge crowd that had flooded onto the main straight at the Autodromo Nazionale Monza by playing homage to his rivals.

“Firstly, I want to give it up to Ferrari, who put up a great challenge this weekend," he said. "They really did an amazing job and they have given us such a great fight.

“Secondly I just wanna say thank you to the [Mercedes] guys and everyone back home. Without their support, without their continued efforts, this wouldn’t be possible today.

Hamilton also had to thank his team mate Valtteri Bottas, who has played a major role in the Mercedes' winning strategy.

The team kept him out on track, effectively sandwiching Raikkonen between the two Silver Arrows. It allowed Hamilton to close up on the back of the Ferrari and apply pressure which eventually proved decisive.

“I have to say a big thank you to the team, and to Valtteri for helping us as well,” Hamilton said after one of his most against-the-odds wins of the season.

“We never give up," he pledged. 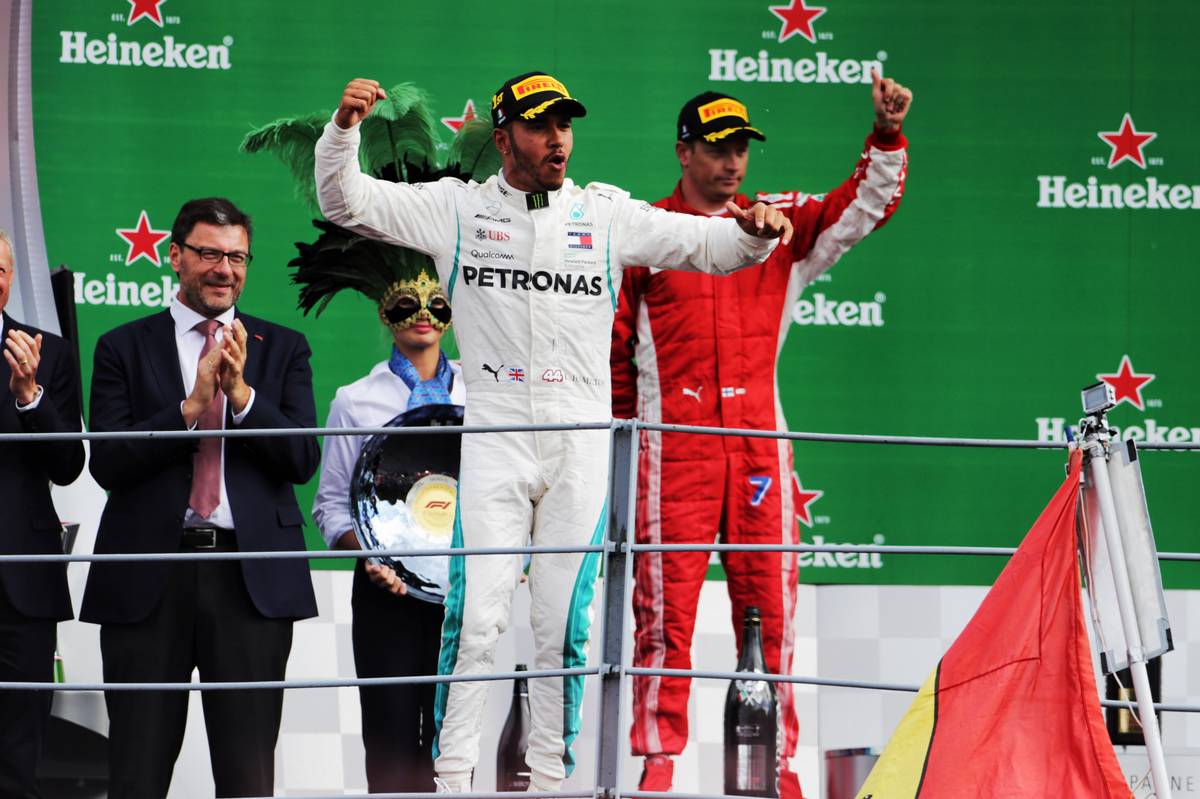 Vettel lays the blame on Hamilton for first lap clash