Mercedes non-executive chairman Niki Lauda won't be returning to the F1 paddock this year, the Austrian remaining in intensive care in Vienna until he is definitely out of harm's way.

Lauda is still enduring the effects of a life-saving liver transplant that took place last month, and remains under heavy scrutiny from the faculty's doctors.

"Only his family, so his wife and his children, can visit him," his good friend Helmut Marko told Germany's Bild.

"The doctors say the danger is that he will become infected with a virus or other people's bacteria.

"We all miss him. Mercedes misses him, Formula 1 misses him. Everyone misses him -- his charisma, his straight words," Marko added.

Bild confirmed the F1 legend will not attend any of the remaining races of the 2018 season.

"Niki will fight through this and be with us again. We need him," Marko added. 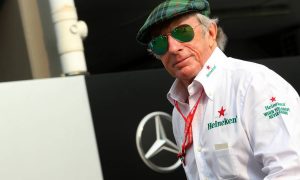 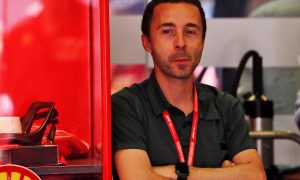 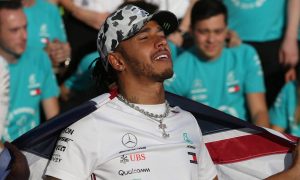