Ferrari's Maurizio Arrivabene has offered a direct apology to Valtteri Bottas, admitting his derogatory remark targeting Mercedes and its Finnish driver after Monza was uncalled for.

After the Italian Grand Prix, Arrivabene was asked why Kimi Raikkonen had not played a proper support role for championship contender and team mate Sebastian Vettel, as Bottas did for Lewis Hamilton.

The Scuderia boss' answer was as blunt as it was ill-chosen: "We have drivers, not butlers", said Arrivabene who instantly realized his blunder.

"As soon as I said it in the heat of the battle, I knew it would create a controversy," Arrivabene told Italy's Autosprint.

"Since then I have exchanged messages with Valtteri Bottas. I wanted to apologise to him and understand what I meant. It had slipped out but it's not a label I want to use for Bottas.

"I appreciate his response very much that he understood."

On the subject of team orders, Arrivabene insisted they are generally impossible to implement at the start of a race.

"I just instructed them to not do anything stupid," said the Scuderia chief. 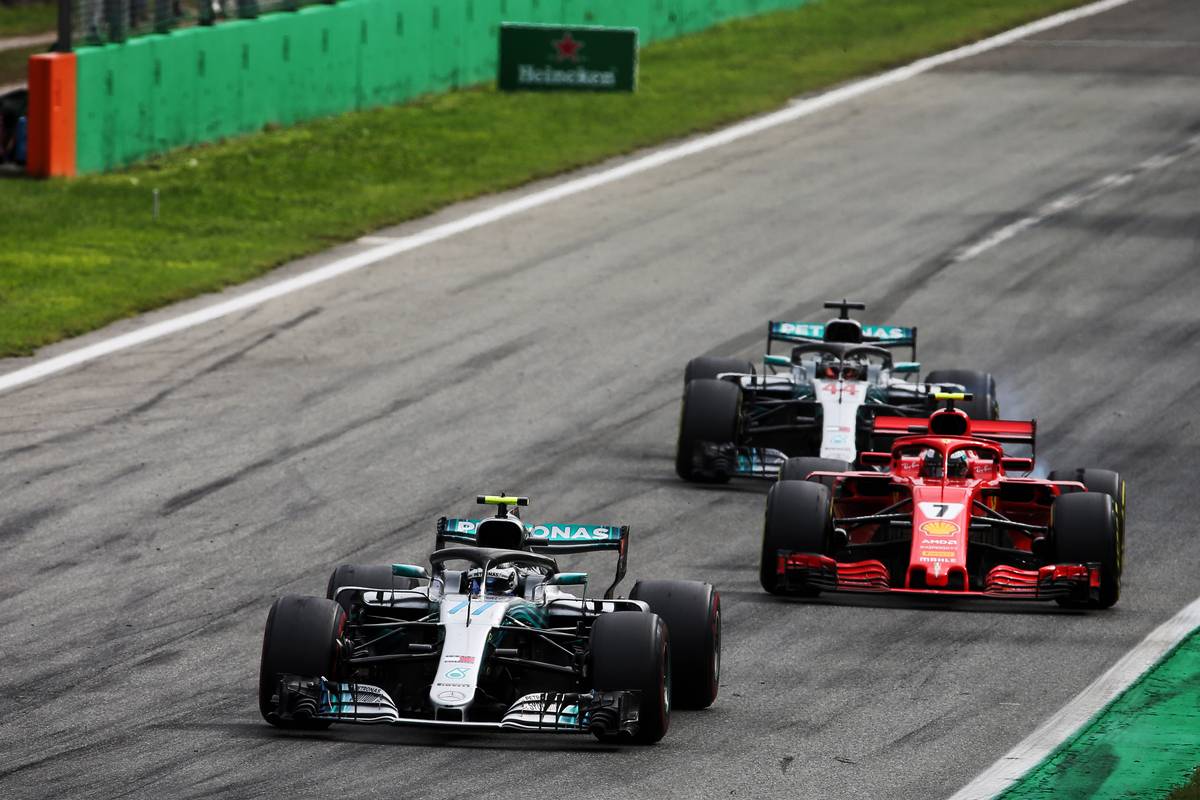 "It was said that Kimi did something unfavourable to Sebastian, but what should he have done? What he did is exactly what Lewis Hamilton or Sebastian Vettel would have done.

"What happened with Vettel and Hamilton (their first lap clash) had nothing to do with team orders," he said.

As for the criticism directed towards Vettel for his repeated mistakes, Arrivabene said it would be "completely wrong to point the finger when there are still so many races to go".

"I answer for the whole team, so it doesn't matter who made a mistake -- the driver or the team. Someone must answer, and this person is me," he said.

More to Raikkonen's return to Sauber than just driving - Salo