Valtteri Bottas was clearly left unhappy by the outcome of the 2018 Russian Grand Prix, which had looked to be his to win until he was ordered by the Mercedes pit wall to allow his team mate Lewis Hamilton go in front.

“Is what it is," he said immediately after finishing the race in second place.

“Difficult day but obviously a good result for us as a team as we got maximum points," he noted. “But personally as everyone saw it was quite a difficult race."

Bottas suggested that this particular situation hadn't been one that the team had discussed in detail on Sunday morning before the race.

"But it is always difficult to predict what will happen in the race.

It wasn't just Bottas who looked unhappy with how the race had gone. Hamilton himself appeared downbeat, and team celebrations on the podium and in the paddock were notably downbeat despite the successful Mercedes 1-2.

“It is actually quite a difficult day," admitted the race winner. "Valtteri did a fantastic job all weekend and he was a real gentleman to let me by.

“I think today was a real team effort. Whilst it doesn’t feel spectacular, I know he is going to do great in races to come.

“Usually we would be elated, but I can understand how difficult it was for Valtteri," he continued. "He did a fantastic job and he deserved to win.

Hamilton said that when he'd been told Bottas had been ordered to cede the position, he's responded by saying "just tell him to speed up."

Even so, the swap in position went ahead, and Hamilton defended the use of team orders in the situation.

"Championship-wise, as a team we are trying to win both championships," Hamilton he said. "Obviously [Valtteri] is not fighting for the championship, whereas we are.

“It has just been such a great weekend for the team. The team have done such a great job to give us such an advantage on Ferrari and have a 1-2. 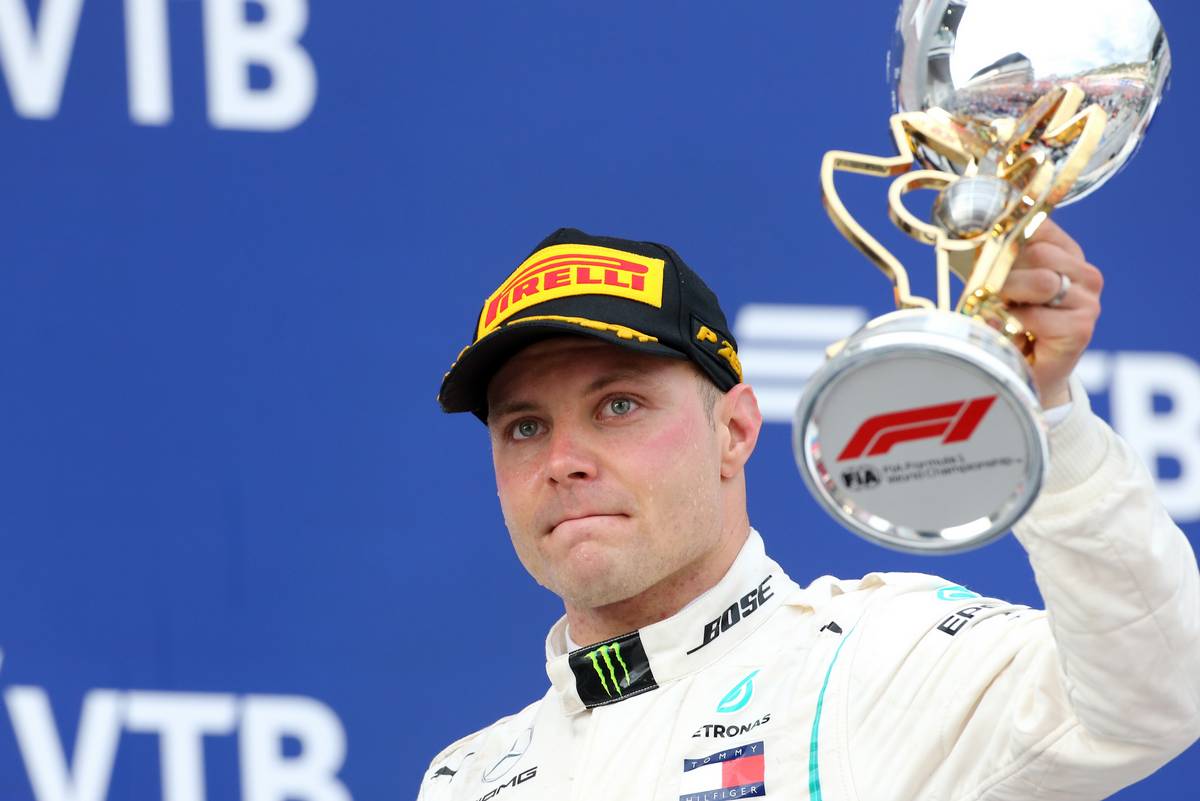 Mercedes team boss Toto Wolff said he regretted making the call, but insisted that it had been the right one.

"We are all racers at heart," said Wolff. "What we want to see is out and out racing and may the quickest man win.

"We should be over the moon with a one-two, and fundamentally we are. But we also feel it went against Valtteri. It would have been a race win for him, and we changed it.

"It’s deflating for a driver and deflating for a team. But there is a harsh reality also that on a day you can extend a lead by seven points more for a championship that has been very tough and very difficult at times.

"Here you have to take it. And this is what we did today."

Vettel: 'A good race but obviously not the result we wanted'