FIA race director Charlie Whiting says that he's in favour of the new four-round qualifying format that has been proposed for 2019.

Currently, qualifying consists of three rounds with five cars being eliminated at the end of Q1 and Q2, leaving ten cars taking part in the final pole shoot-out round.

But the new proposals - which remain on the agenda for 2019 despite being voted down initially at last week's Strategy Group meeting -  would increase the session to four rounds which would be slightly shorter than at present and have less delay between each one.

Four cars would be eliminated at the end of each of the first three rounds, leaving just eight drivers fighting it out for pole in a brand-new ten-minute Q4.

"It's a new idea proposed by Formula 1 as a result of a lot of research and asking the fans," Whiting commented. "It was discussed last week in the Strategy Group. Personally I like the idea but it's not up to me."

The idea is that there would be more risk for the top teams, who would need to judge the early rounds perfectly if they're to avoid accidental elimination and miss out on the chance of going for pole.

In addition it would mean only the top eight cars would have to start on the set of tyres they completed the penultimate round of qualifying on, as opposed to ten at the moment.

That might help some of the mid-field runners on Sunday as they would have a free selection of compound on which to start the race.

There's been additional speculation that drivers would be allowed only one run in the final session and that they would go out one at a time to increase the tension. However, Whiting said that this proposal had not been formally discussed so far.

Not everyone is on board with the idea at the moment. McLaren's sporting director Gil de Ferran has indicated that he prefers the current system

"I want to know the fastest guy is on pole," he said this week. "This [current] format is the best format to actually determine that." 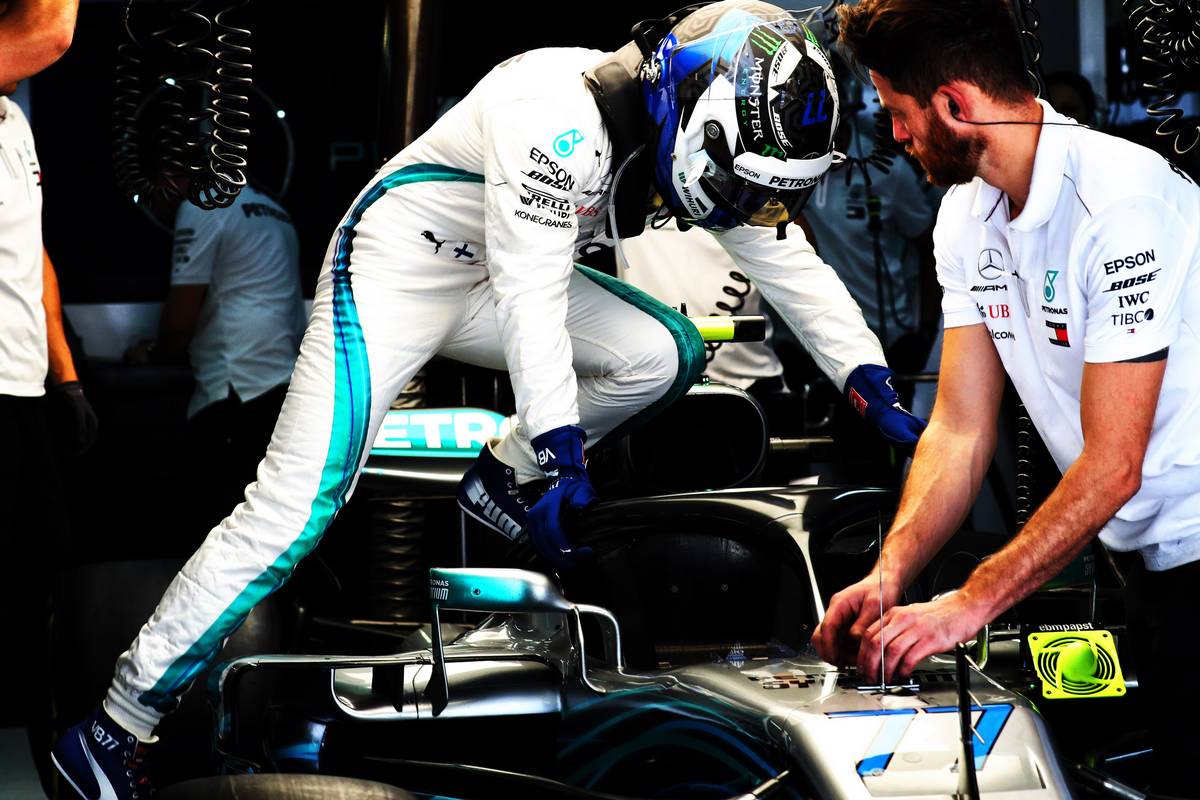 Any decision to increase the number of rounds of qualifying may impact the amount of tyres teams are allowed for the weekend.

Drivers currently receive 13 sets of tyres per event, with each of them typically using two sets of tyres in each round that they are involved in.

That could mean the top teams needing to hold back up to eight sets for qualifying alone, let along for free practice and the race

Scenes from the paddock - Sochi