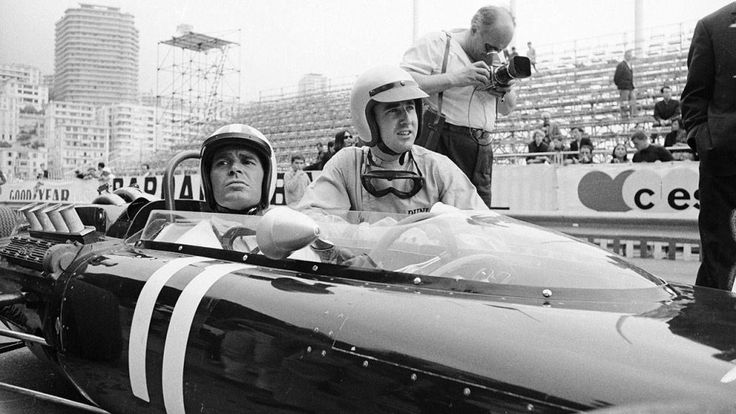 Two commemorative dates come together on this day, and both are embodied by this picture of actor James Garner and Ferrari legend Lorenzo Bandini taken at Monaco.

On this day in 1966, the Hollywood epic "Grand Prix" was released on the big screen. Director John Frankenheimer brought together a massive amount of star power for a film which, despite its obvious lack of plot, is still considered as the best racing film ever made.

Lead character Pete Aron, who was played by Garner, is seen here getting some pointers from Bandini who was among the many stand-in racers who worked on the film.

The Italian driver was also born on this day in 1935, in Libya, which was an Italian colony back then.

A veteran of 42 Grands Prix and a one-time F1 winner, Bandini suffered a tragic fate when he died from injuries sustained in a fiery crash at Monaco in 1967.

Senna and Penske, a near match made in heaven

Max and Honda roll up in style in Monaco!