Lewis Hamilton has urged Formula 1 tyre supplier Pirelli to soften up its compounds to the extreme next season in order to prevent what he sees as "ridiculous" one-stop races.

With the overwhelming majority of races won this season on one-stop strategies, Hamilton is advocating for a broad softening of Pirelli's range, and further lowering of tread thickness.

"I've really got to keep pushing Pirelli, because the tyres feel great here, but this whole one-stop business is just ridiculous," Hamilton said.

"So next year I reckon they've got to go like three or four steps, maybe three steps softer.

"Swing them [the compounds] all lower so we have to do at least two stops per race. It's going to make it a little bit more challenging, and more grip, naturally, as you go to the softer compounds.

"And then the thinner gauge, so you have less of that thermal blisters that we see. And maybe we can be able to follow [other cars] and have more racing."

Hamilton has topped every single session of the Japanese Grand Prix weekend so far, admitting on Friday - over his team's radio - that he was "having the best day" hustling his Silver Arrows around the challenging Suzuka layout. 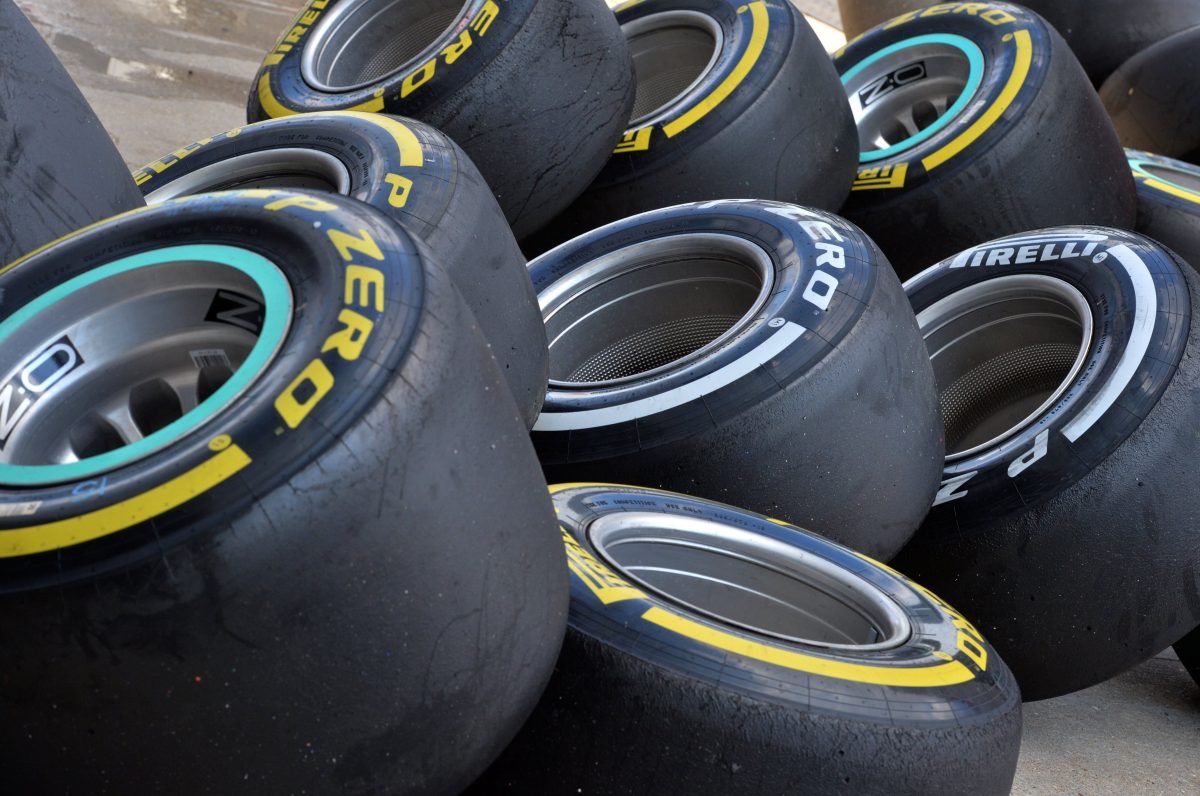 "Just every time we come here, the last couple of years particularly, the cars are getting faster and faster, and it's incredible," he said.

"The track - they don't make tracks like these anymore. There's very little room for run-off, a little touch of the grass and you're off in the wall.

"It's very marginal, on the limit, and it's so quick through that first section. It's probably one of my favourite circuits, if not the favourite."

Hamilton has been pulling out the stops in every session in Japan, often putting himself on the ragged edge.

"I'm on the edge everywhere. Honestly, naturally it gets easier once you get to Turn 13, got the long straight and 130R - it's easy from then for us," he said;

"But the first and second section is insane. It's the best rollercoaster ride, that first section, that I've particularly felt in a Formula 1 car.

"I'm just loving driving more than ever. It's honestly so much fun."

Hamilton on pole in rain-hit qualifying, Vettel only ninth