Esteban Ocon is still in the running for a seat at Williams in 2019 alongside new recruit George Russell, insists deputy team principal Claire Williams.

Russell was confirmed by the Grove-based outfit yesterday but Williams did not name the driver that will partnering the Brit, although Sergey Sirotkin and Robert Kubica are considered the favourites for the team's second seat.

Lance Stroll's move tot Force India for next season - although it has yet to be confirmed - has left Ocon, one of the sport's brightest talents, out in the cold.

A Mercedes-contracted driver, the Frenchman could sit out the 2019 season as the Silver Arrows outfit's official reserve driver, although Claire Williams says the 22-year-old charger is very much on the team's short-list.

"We are still doing a lot of evaluation work," Williams told Sky Sports.

"It's a short short-list. We're very happy with the drivers we are evaluating and it will not take us a long time to make that final decision.

"Of course Esteban is in the mix. We would be crazy not to be looking at him." 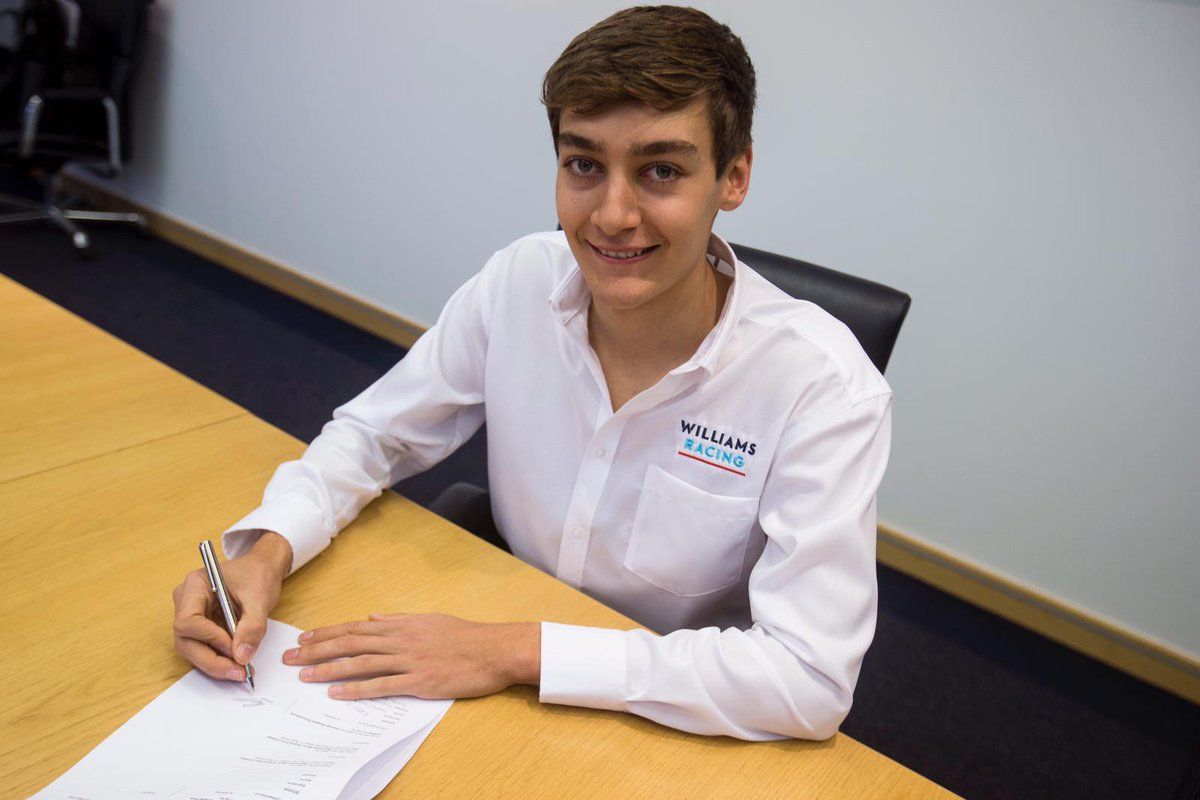 Regarding its new recruit, who also happens to be a Mercedes protégé, Williams denied Russell's hiring was about the team strengthening its ties with the German manufacturer, insisting the choice had been based entirely on the 20-year-old's outstanding talent.

"This doesn't enhance our racing budget, this was a decision purely based on the talent we know George has," explained Williams.

"This is what this team needs - and this is a message of our intent. We need someone who we can build this team around.

"We need a galvanising force and George is going to be that for us.

"We wanted someone who would be with us for a number of years and who the team could get behind. That was a big factor in our decision-making," she added.

"It's really exciting for us to bring in another new talent into Williams. We're a team renowned for that and this is our first British driver since Jenson. His racing pedigree speaks for itself.

"It's exciting for F1 to have another young talent on board and George is tipped to be a superstar of our sport in years to come."