George Russell's road to a ride with Williams in 2019 started with a bold phone call to technical director Paddy Lowe back in July.

The 20-year-old didn't yet have a firm grip on the F2 championship early on in the summer but as a Mercedes protégé who had sampled F1 machinery on several occasions, with the Silver Arrows outfit and with Force India, Russell knew where he wanted to race in 2019.

To make things happen, he simply picked up his phone and called Paddy Lowe, requesting a meeting with the Williams manager and its deputy team principal, Claire Williams.

"Paddy, I want to be in F1 next year and I want to be in a Williams car – can we arrange a meeting with Claire and yourself to discuss this further?" he recalled, speaking to Formula1.com.

A meeting subsequently took place, and Williams agreed to evaluate the young hopeful in its simulator.

“I spent a day on the simulator," he remembered.

“They were assessing my feedback and speed and how I interacted with the team. They told me afterwards that it went extremely well.

"My track record in GP3 and F2 has been a major factor, too." 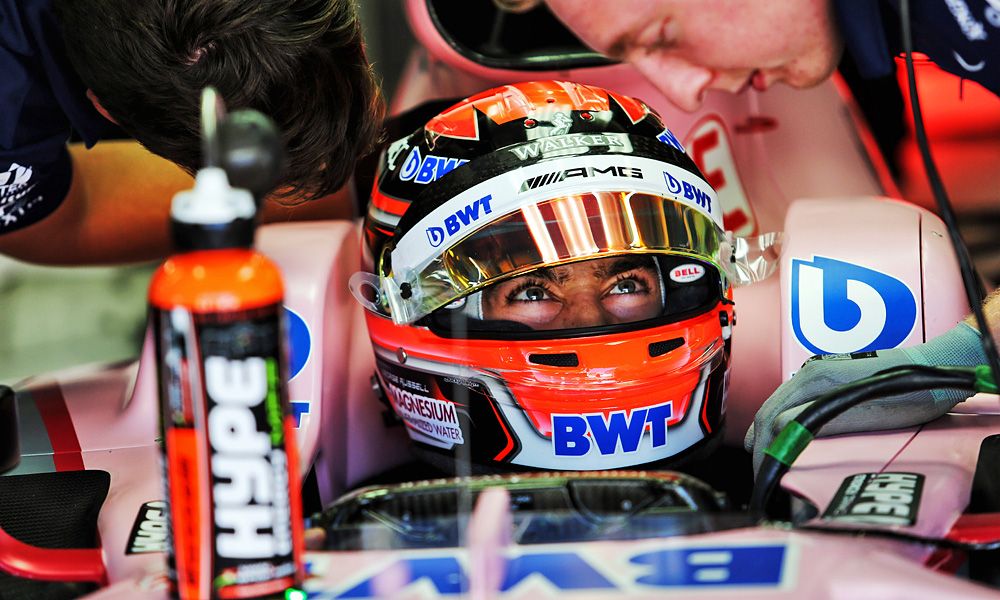 Russell wasn't a free agent however, and as a Mercedes contracted driver he let his employer pick up the negotiations.

"It was left to Mercedes to negotiate terms," he said. "I had involvement. This is my career so they involved me a lot. It was a joint discussion."

Russell is now a bona fide F1 driver, but the reality of the status still hasn't sunk in.
"Signing the contract was surreal," he admitted.

"The more time is passing, the more it is hitting me that this is really happening. F1 has been a lifelong dream for me. To get this opportunity with Williams is beyond words."

A track battle between the Wolffs!