Max Verstappen says he can't wait to get back to America, adding that he enjoys the extra showbiz 'razzamatazz' that accompanies the United States Grand Prix every year.

"As always I am really looking forward to getting back to the US," he said. "When we race in America it is always unique to any other round, as you saw last year with the driver presentation they always go the extra mile.

"COTA is really fun to drive," he added. "It has long fast straights, slow tight corners and quick flowing sectors, all you want from a race track in one.

"The trickiest part is probably turn 1 as you are blind to the apex coming up the hill."

Verstappen was on the podium last weekend in Suzuka, but is yet to follow up on his sole victory of 2018 at the Red Bull Ring in Austria. Last year he finished in fourth place in the US and hopes to go at least one better this year.

Heading to the US is a long-haul flight that none of the teams or drivers seem to mind. "This year I will stop off in Miami for an event on the way to Austin," Verstappen said. "I’m excited to see a bit more of the country."

Even before heading off to the Circuit of the Americas, Verstappen was a guest this week at Exact Live, the largest one-day business event in the Netherlands which is held at Jaarbeurs in Utrecht.

An invited crowd was on hand to see him answer a number of F1- related questions, such as whether the team or the driver was the most important thing when it came to success on the track.

"In Formula 1 you have the team with which you need to work with and also get the desired results," he replied. "But ultimately the one in the car is the one that needs to bring home the results.

"It’s partly solo and partly team work, but ultimately the team is much bigger and more important. There are some 800 persons working for just two cars."

While much of Formula 1 is data-driven, Verstappen said that even in this day and age there were still occasions when the driver's gut feeling was more important.

"I have a perfect example from the last race in Japan," he said. "The data showed that running less wing would be quicker. Daniel Ricciardo ran with more wing than I did, but I didn’t quite have the right feeling on Friday.

"The car was hard to handle and I was not feeling comfortable. Despite that the data showed that less wing was faster, I didn’t agree with it. I wanted more wing on the car. 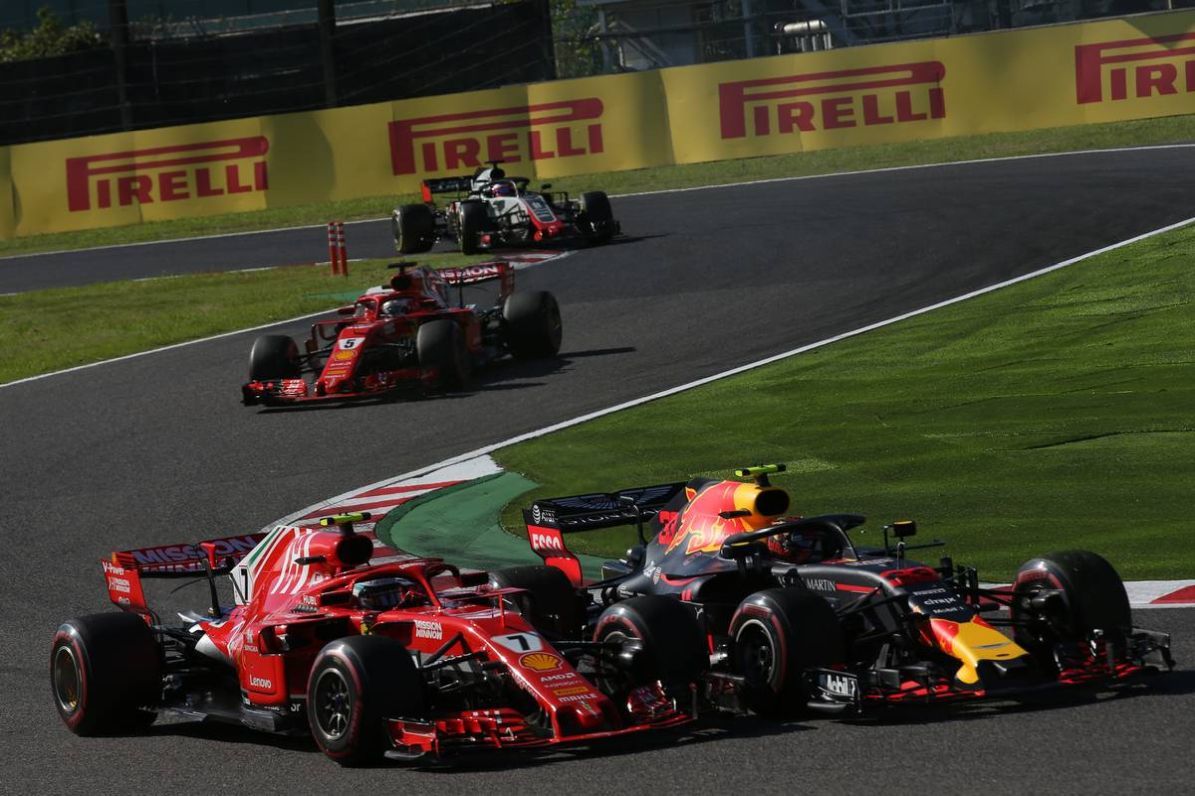 "The day after, it immediately went a lot better, easier and I did feel more comfortable. You just simply have the feeling that the other set up has more to offer."

And when it comes to the start of every race, he insisted that the only thing to do when the lights go out was to rely on pure race instinct.

“The start is something you are not almost able to prepare," he said. "I tend to look back at what we did the previous years, but every start is different. That’s just pure improv for me."

Verstappen added that he still reviewed the races with his father Jos, himself a former F1 driver.

"Not per se every race," he qualified. "Sometimes you have an enormously boring race, then you just simply focus yourself on the next one.

"But after a race like Suzuka, you talk about penalties, issues with the engines, and things like that.

"I explain those things to my dad because he isn’t there. You can always talk about those things with him. From a young age I have always done that with him.”

'Positive and eager' Hulkenberg determined to bounce back 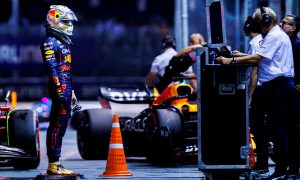