Regardless of the outcome of the current championship fight, Ferrari team boss Maurizio Arrivabene believes Sebastian Vettel will bring the title back to Maranello "sooner or later".

The outlook was brought for Ferrari at the start of the summer, its SF71-H and Sebastian Vettel forming a massively strong combination that Mercedes looked hard-pressed to challenge.

Gradually, the German outfit made progress while the Scuderia lost its edge on the back of a cumulation of driver and strategy errors.

Hopes of seeing Ferrari win its first title since 2008 have now all but evaporated following Lewis Hamilton's dominant run in the last three races, with Vettel left in the Briton's dust.

However, Arrivabene insists his confidence in the four-time world champion remains intact, and Vettel is still very much part of Ferrari's future.

"When I hear him on the radio it's like talking to Michael."

"From an early age he would come to Maranello with his father and I am sure that sooner or later he will bring the title back here." 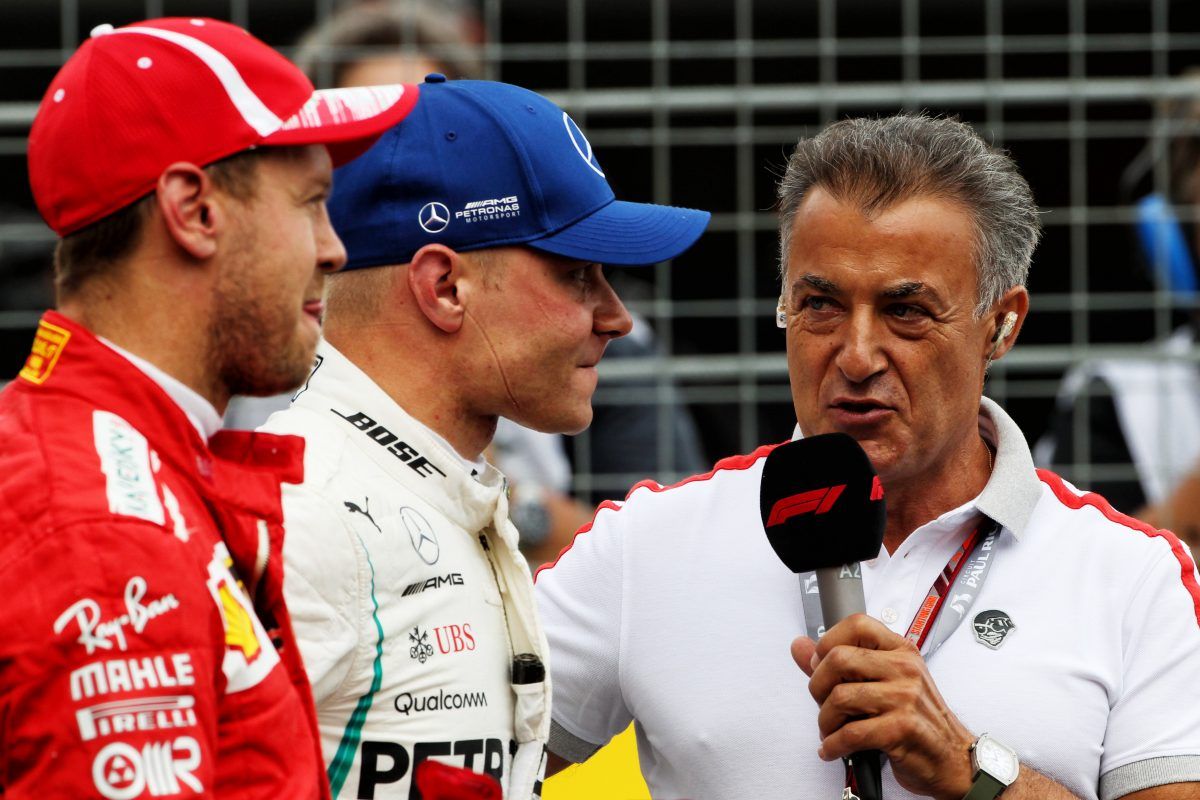 "In the last races we were a bit surprised and angry about what happened," he told La Gazzetta dello Sport.

"But Vettel's mistakes do not happen because he's bad, but because under certain circumstances it's very easy to make the wrong choice.

"At this time he and the team need to rediscover a bit of their lost tranquility," Alesi added.

As for the harsh criticism endured by Ferrari from Italy's uncompromising press, Arrivabene says the lambasting just fuels the Scuderia to do better.

"We do not need to talk about pressure because Ferrari is always at the centre of everything, so we have to thank the media and the public for pressing us to get back to winning," he said.

"This year it has become a mission impossible, but it's not over and we say very clearly that we are not beaten in Austin yet."

Kvyat rebuilt 'mental state' during year away from F1

Latifi and Gelael get free practice outing in Austin