Development drivers Nicholas Latifi and Sean Gelael will have an opportunity to showcase their skills on Friday as the young chargers make an appearance in FP1 at Austin with their respective teams.

Force India's Latifi has already enjoted three outings with the pink outfit this year, to which the Canadian will add Austin, Mexico and Brasil.

Friday morning will see the 23-year-old F2 racer replace Esteban Ocon. He will also deputize for the Frenchman in Mexico while he'll take over Sergio Perez's car in FP1 in Brazil.

This week's US Grand Prix will be Gelael's first free practice outing of 2018, with Toro Rosso entrusting the 21-year-old Indonesian driver with its STR13. 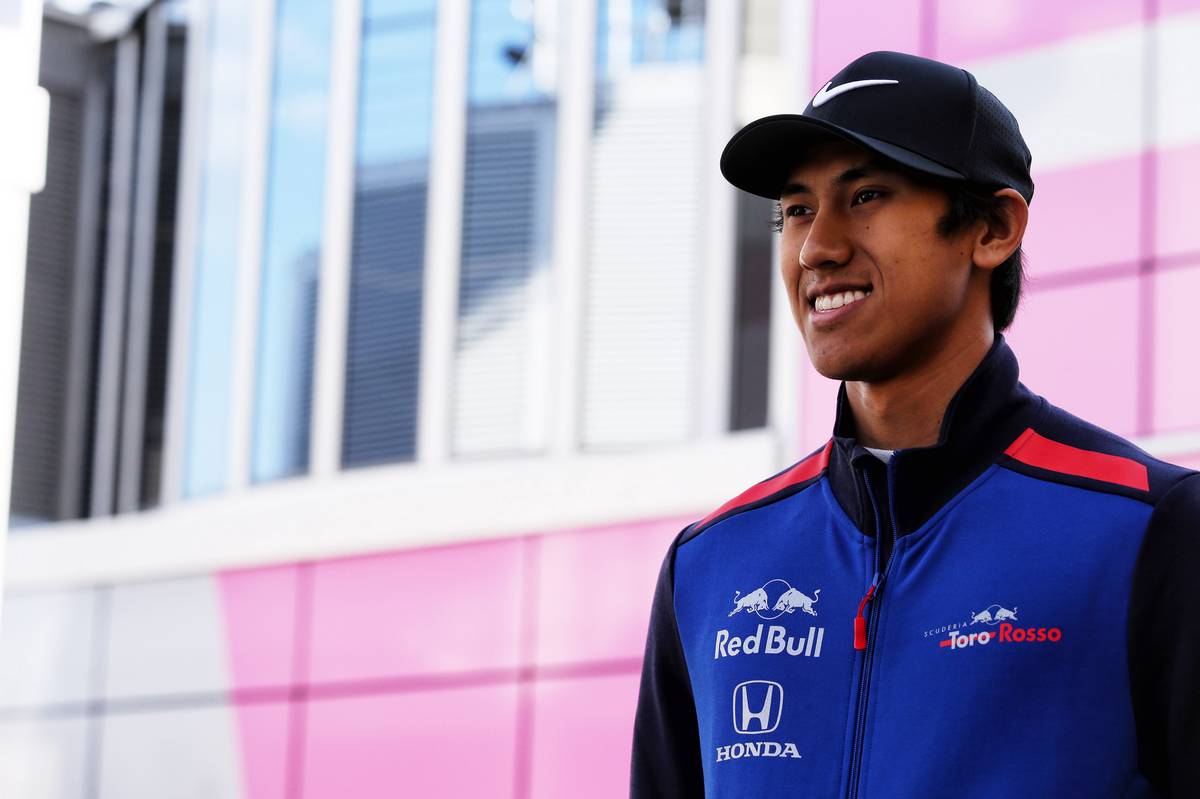 "I am super happy and excited to get things rolling again," said Gelael, who is currently competing in his third season of GP2/F2.

"I did FP1 in Austin last year so it's a track that I know, even though it was a bit damp last year.

"The last time I was in the car was for the Budapest test, so I'm looking forward to working with the team again, hopefully they're excited as well."

A third F1 test driver will take to the track at the Circuit of the Americas on Friday, with Lando Norris gaining more mileage with McLaren ahead of his Grand Prix debut with the Woking-based outfit in 2019.

Arrivabene: 'Sooner or later, Vettel will bring back the title'

Wehrlein signs up to Formula E with Mahindra