Max Verstappen once again picked up official 'driver of the day' honours in the United States Grand Prix, after racing from 18th place on the grid all the way to second by the chequered flag.

Verstappen had gone into the race fearing that his weekend had already been ruined, having suffered suspension failure in qualifying and then needing a new gearbox overnight that added a further five place grid penalty. But such problems only ever seem to inspire Verstappen to even greater heights.

The Red Bull driver made extraordinary progress in the race. He benefited from a number of first lap incidents to immediately jump up to ninth place, and was running in the top four by lap nine.

"It is safe to say today went a lot better than expected," said the 21-year-old in a display of masterful understatement.

"We had a good start and a good first lap and then very quickly we were back again in P4. We could follow the leaders and also had a really good pace.

"I managed to stay out of trouble on the first lap while progressing up the field as the pace of my car was really strong. This was crucial as it allowed me to settle into my own rhythm and catch the cars ahead."

Starting outside the top ten meant that at least he had a free choice of tyre compound for the first stint. He opted for the hardest tyre available - the soft compound - and switched to the supersoft after 22 laps.

"I didn't think the soft compound was the best out there," he said. "Once I pitted I felt more comfortable and able to control the supersofts."

Verstappen was able to leapfrog Valtteri Bottas during the pit stops, for which he thanked the Red Bull pit wall.

"The undercut on Valtteri was ideal and probably the key to achieving the podium," he added. "A great call from the team. In fact, our entire strategy was spot on and once we stopped we were able to manage the supersofts all the way to the end." 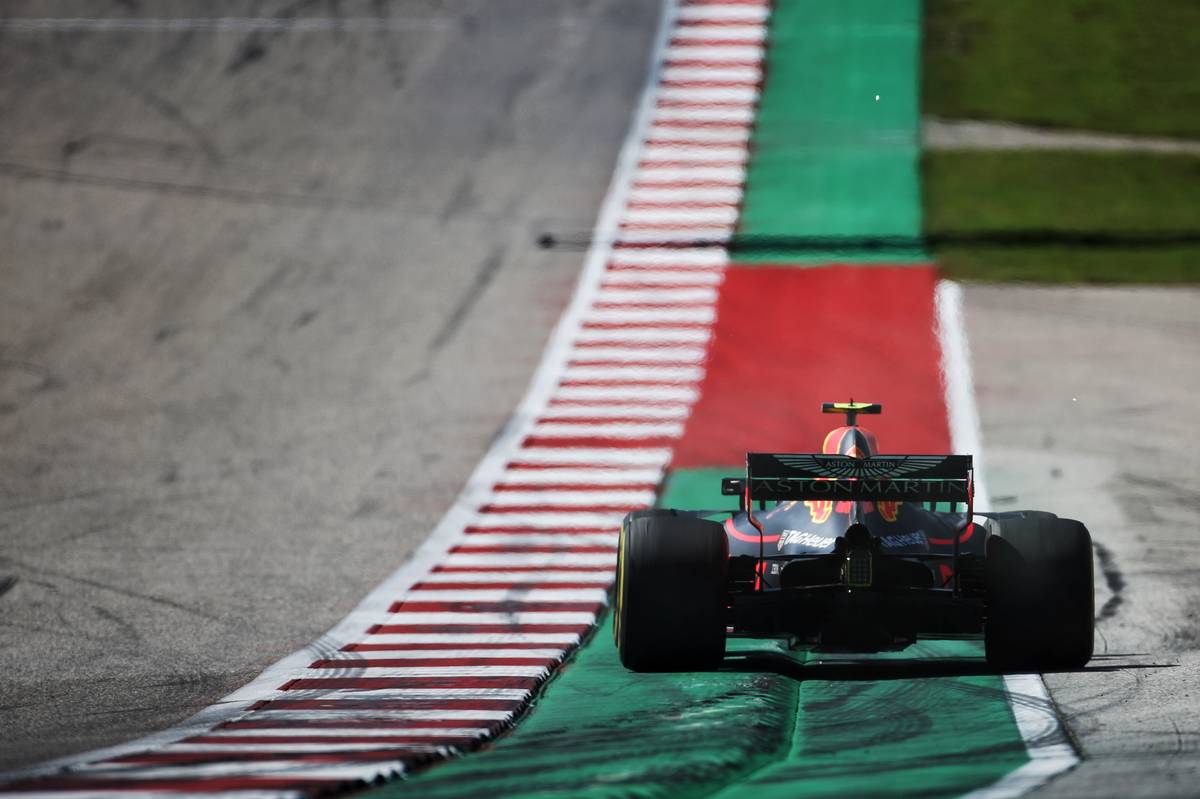 Verstappen then picked up a further stop when Lewis Hamilton was forced to make a second stop late in the race. That put the Mercedes on fresher and faster tyres, but Verstappen was able to withstand the pressure and hold on to the runners-up spot behind Ferrari's Kimi Raikkonen.

"The last 10 laps were pretty exciting, especially being the only car on the softer compound fighting at the front," he admitted. "I was trying to get close to Kimi but at the same time keeping an eye on Lewis in my mirror.

"We could put a bit pressure on, but unfortunately we ran out of supersoft tyres compared to the softs from the drivers around me.

"I was really struggling with the rear tyres and I locked up in turn twelve. It was a good fight at the hairpin and on the right-hand corner I was pushing as much as I could but hanging on. Clearly Lewis was also already on the edge, so I was happy of course to stay in second."

"We both gave each other plenty of room and thankfully he ran a bit wide and onto a dirty part of the track," he said. "It was close but we managed to hang on to second.

"I think I started to run out of traction towards the end, so attacking Kimi was not on the table." 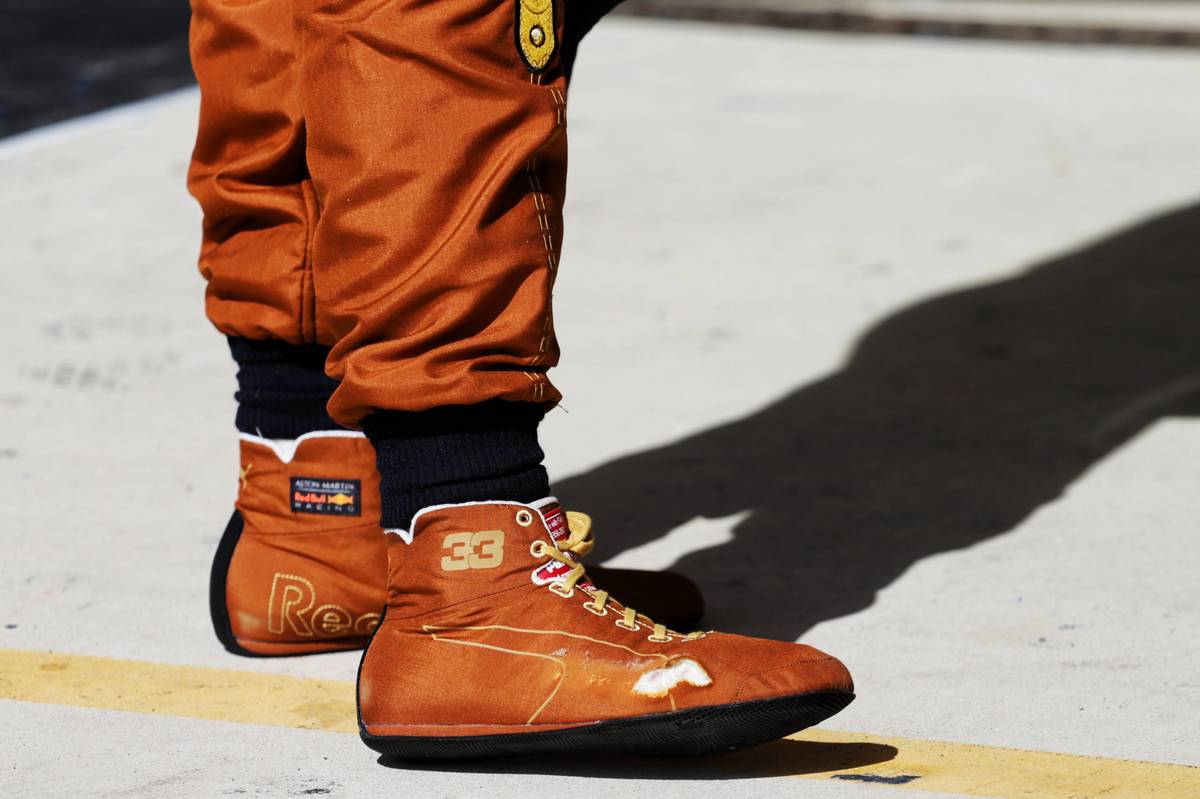 Anyone doubting the effort that Verstappen put into the race only had to look at the state of his race shoes when he climbed out of the cockpit.

"I even destroyed my shoe, because I pushed that hard!" he said. "My shoe is completely worn out. Just a few more laps and I would have bruised my toes."

Team boss Christian Horner revealed after the race that Verstappen has originally been on a two-stop strategy.

"A stunning drive from Max again today," Horner exclaimed. "We thought it would be a two-stop race but we then converted to a one-stop as Max was doing such a great job of managing his tyres.

"It then became all about the last ten laps as he closed in on Kimi and Lewis who was on a two-stop strategy had much faster pace was able to close in on the two lead cars.

"A good and fair fight between Max and Lewis over the last couple of laps gave Kimi the breathing space to take a well-deserved win, and Max a fantastic second place!"

Ocon and Magnussen excluded from US Grand Prix results!