Guenther Steiner isn’t focused on a potential pitfall lurking in the wings at Haas, with Romain Grosjean just two penalty points away from a one-race ban.

A clumsy move by the Frenchman on the opening lap of the US Grand Prix which resulted in a clash with Sauber’s Charles Leclerc, warranted a three-place grid drop for Mexico, and a penalty point added to his licence.

Grosjean’s tally puts him two points short of the 12-point threshold which, if reached within a 12-month period, triggers a costly race ban.

However, Steiner believes that until an eventual punishment comes to pass there’s no need to spend any time thinking about who could potentially replace a suspended Grosjean.

"No, I wouldn’t bandage my head before I’ve got a hole in it. When it happens, I deal with it," Steiner said.

"Hopefully it doesn’t happen, but when it happens, if I start to work now on things which could happen, I would have a lot to do, so that’s my opinion about it.

"If it happens, we are pretty well prepared for any eventuality. There are a few people out there I would call up and see if they would drive.

"But I think it will be good." 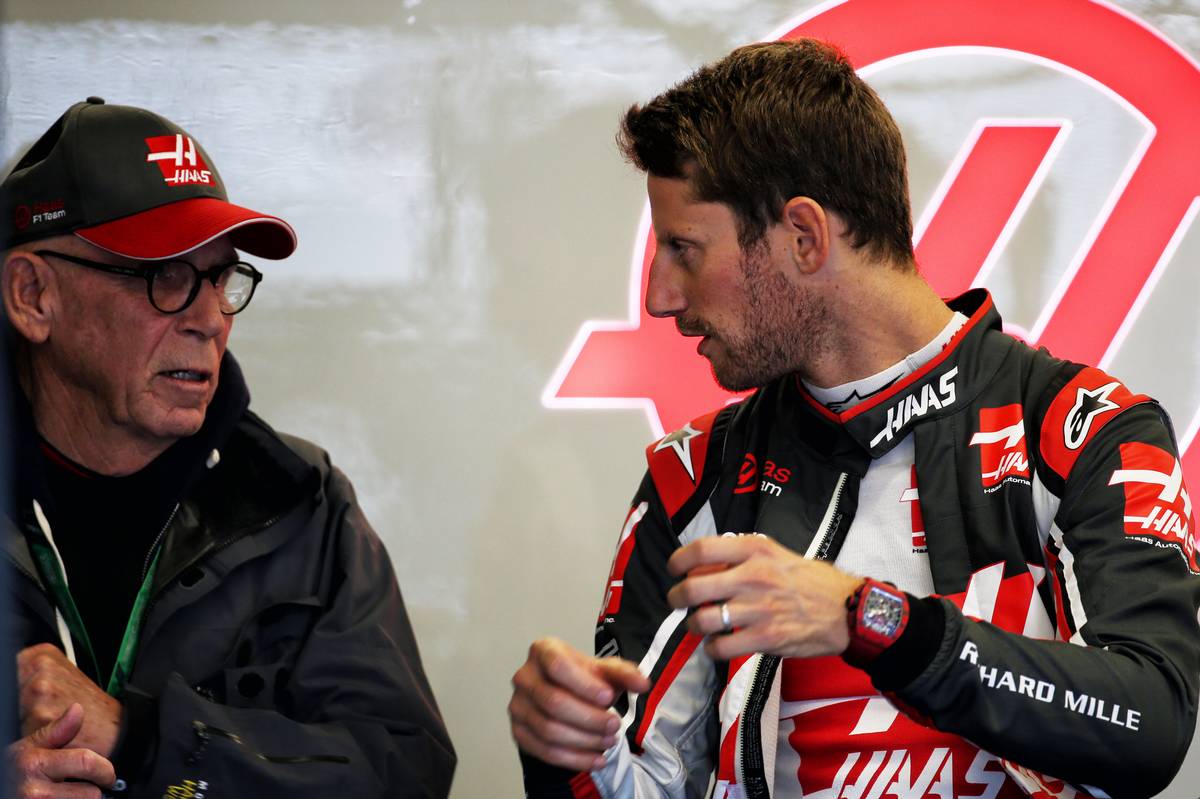 Formula 1’s sporting regulations pertaining to the 12-month penalty point period mean that Grosjean will drop a point on October 29, bringing his total back to 9.

However, the provision takes nothing away from the fact that he’ll need to be extra-cautious all weekend in Mexico, as F1 race director Charlie Whiting emphasized.

"If he got three on the 28th, I think he would be very silly," Whiting said. "He's got to be very careful on the 28th by the sounds of things."

Sergio Perez heads to 'the highlight' of his season

Whiting: Vettel penalised because 'he didn't do good enough job'