The Ferrari driver had been reported to the race stewards for speeding under red flag conditions in Friday morning practice at the Circuit of the Americas. Although he went on to qualify in second place, the penalty meant he started the race from fifth on the grid.

That lined him up for an early clash with Daniel Ricciardo which spun him to the back of the field. He still fought back to finish in fourth and prevent Lewis Hamilton from clinching the title in Austin.

Many fans complained that the penalty robbed the race of drama and felt that the FIA had overreacted to a trivial transgression. But Whiting was having none of that

He said it was right to standardise the system so that drivers had to slow down under the red flag to the same relative (delta) speed they did for a safety car or its virtual equivalent.

"[Previously] there was no principle requirement to say exactly how much you would slow down when a red flag was given, which seemed at odds with having to do it when a safety car or VSC is out.

“It was a logical thing to do, the teams felt, to use exactly the same system for a red flag."

Whiting explained that the severity of the punishment has been established with previous incidents earlier in the season concerning Ricciardo and Esteban Ocon.

"We’ve had three cases now where drivers have failed to stick to that," he pointed out. “One of them was a mistake from a driver who admitted what he’d done, that was Daniel in Australia. Esteban was in Suzuka, and Seb this time.

"I don’t know exactly what they did or why they didn’t adhere to the delta time but they seem to manage it perfectly well when the safety car or VSC is out. 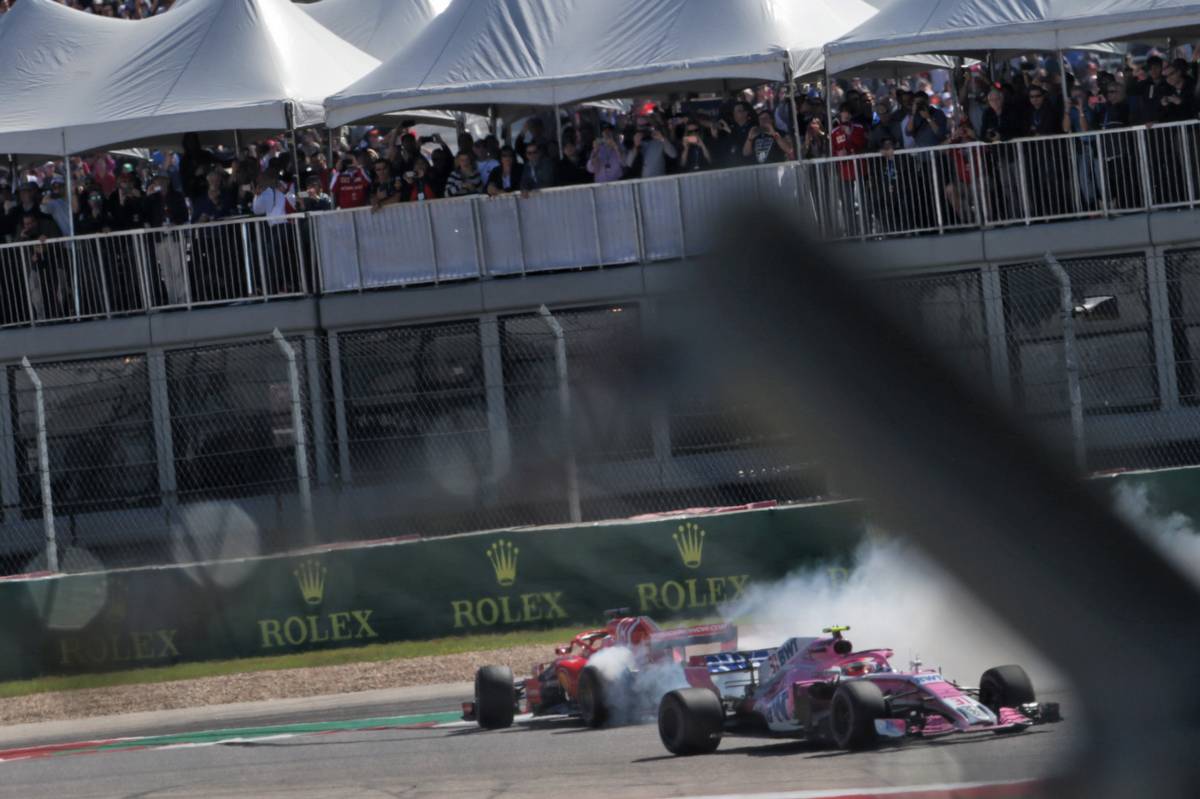 "I don’t know whether it’s a matter of whether drivers don’t remember," he said. "It’s pretty clear as every light panel is showing bright red.

“It’s not as if you can actually miss it. But he did. He didn’t do a good enough job on that particular occasion," Whiting said. "I just think it was a driver mistake."

He insisted that it was better to have a consistent definition of how much drivers needed to slow down, and what would happen to them if they failed to meet the requirements, rather than handing down ad hoc rulings each time.

"We are continually asked how much they have to slow down," he said. "[Now] it's a clear limit and it’s an easy thing to follow.

"They want to know how far they can push it [but] if someone doesn’t slow down for a red flag, it’s serious," he continued.

"When you look at it in the cold light of day it is a bad thing not to slow down enough for a red flag, however you dress it up."

Steiner untroubled by risk of Grosjean suspension... for now