Williams head of vehicle performance Rob Smedley, who will be leaving the Grove-based outfit at the end of the season, believes the beleaguered team needs to improve in many areas.

Williams fared well at the outset of Formula 1's hybrid era, enjoying the status of 'best of the rest' in 2014 and 2015 behind Mercedes and Ferrari.

Gradually however, Grand Prix racing's third most successful team lost its footing, its depressed performance pushing the squad to the bottom of the grid this year, a state of affairs which deputy team principal Claire Williams herself qualified as "shocking".

Ahead of this weekend's Brazilian Grand prix, Williams confirmed Smedley's departure, the British engineer looking forward to spending time with his family while he assesses his future.

Queried on Williams' troubles, Smedley underlined the team's need for change in several departments, insisting it would be wrong to focus on a single area of weakness.

"There’s never one magic bullet. I think in all areas really, you can never stop learning and improving," Smedley said.

"I think it would be a mistake to pinpoint one area and say that has to be the sole concentration or that’s the sole problem; it’s not. 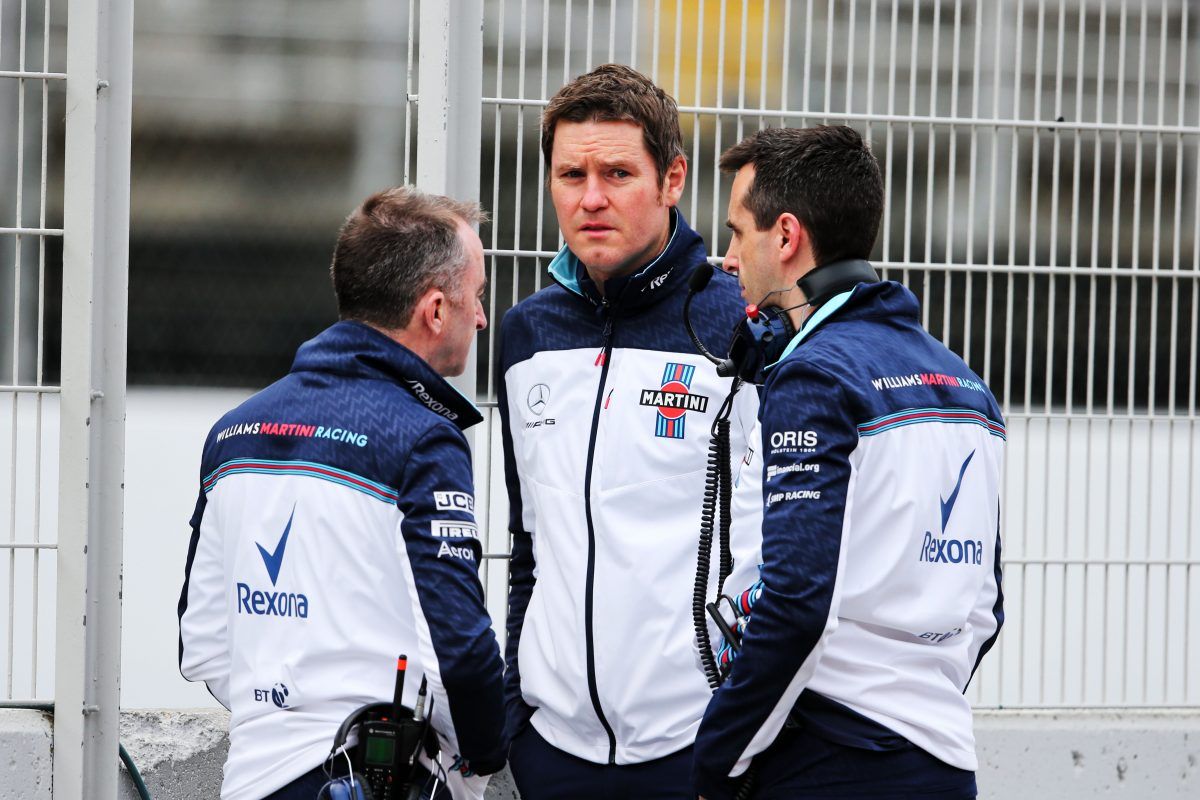 "It’s a long road, they’re a talented bunch there, there are some really good technical people, some really good engineers and a good management group and the trick now is they have to pull together and start to go in one direction."

Contrary to some in the paddock who believe Claire Williams' leadership has fallen short, Smedley is convinced the team is in good hands with Frank Williams' daughter at the helm.