Clear, who helped Jacques Villeneuve conquer his world title with Williams in 1997 before working alongside Michael Schumacher, Nico Rosberg and Lewis Hamilton at Mercedes, joined the House of Maranello in 2015.

Ahead of this weekend's Brazilian Grand Prix, the veteran engineer was asked if his vast experience would be put to work for Leclerc's benefit in 2019

"It's not all finalised but at the moment, yes, I will have a strong influence on his side of the garage," Clear said on Friday at Interlagos.

"Whether that is the job title or not, we'll finally decide upon but certainly I will taking closer attention to him than maybe I would have done on Kimi or Sebastian up until now.

"I’ve recently made a long-term commitment to the team, and as such, I will use my skillset wherever we feel that’s best," he added.

"With Charles coming in, I will help in any way I can to make his life easier, to ease some of the pressure and to make sure that we get the best out of Charles and out of the team as a whole over the next few years."

Clear underscored however that Leclerc was not an unknown quantity to the Scuderia, having tested with the Italian squad on numerous occasions in the past.

"We've known Charles for a while now," said Clear.

"We've had a relationship with him over a few years, from his days in the Academy so he's not an unknown entity for us. 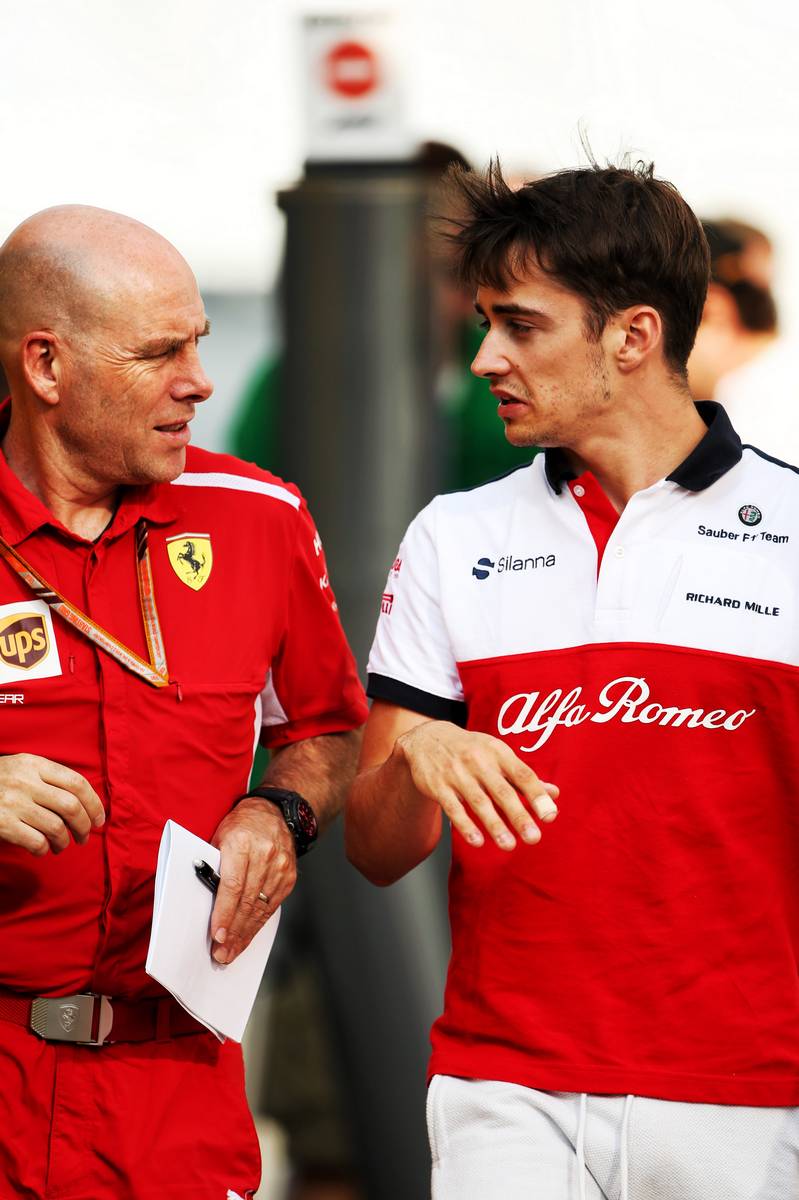 "We're not going into this completely blind and clearly in his first year in F1 he's showed some great potential, he's had some great races so I think everybody is excited about the prospect.

"Everybody knows what kind of pressure he will come under, that racing at the very sharp end is going to be a very different prospect for him, but that's a challenge for us as well."

Clear referred to many people's comments about whether Leclerc is ready for Ferrari's plum drive, admitting the opposite must also be considered.

"It is a brave step that Ferrari has made and we're all pleased about the fact that we're willing to make that step but we have to be ready to give him the opportunity and support him in the right way and hopefully he'll go on to great things and I think the relationship with Seb will be important.

"We need to manage that very positively and make sure the team as a whole grows, not just on Charles's side and not just on Seb's side."