Stoffel Vandoorne is fully focused on his upcoming commitment to HWA in Formula E, and not thinking about a tentative return to Formula 1.

The 26-year-old Belgian was seen as one of the sport's brightest talents when he was promoted to a full-time race seat with McLaren in 2017.

But the former GP2 champions' performance has fallen dramatically short of expectations and led to his ousting at Woking for 2019 and his replacement by rookie Lando Norris.

Vandoorne hopes to find greener pastures in Formula E with HWA, a Mercedes-affiliated team, when the season kicks off in December in Saudi Arabia.

"I think I’m starting a new challenge which I’m really looking forward to with HWA in Formula E. I don’t really have a break this winter, I’m going straight into that," he said.

"My mindset is to do the best job there, so whatever happens in the future, it’s difficult to tell at this moment.

"We’ve seen the driver market this summer has been a little bit crazy, and no-one could have really expected what has happened.

“Things like that can happen in the future, and who knows what is going to happen? For now, I’m just focusing on Formula E and trying to do the best job there." 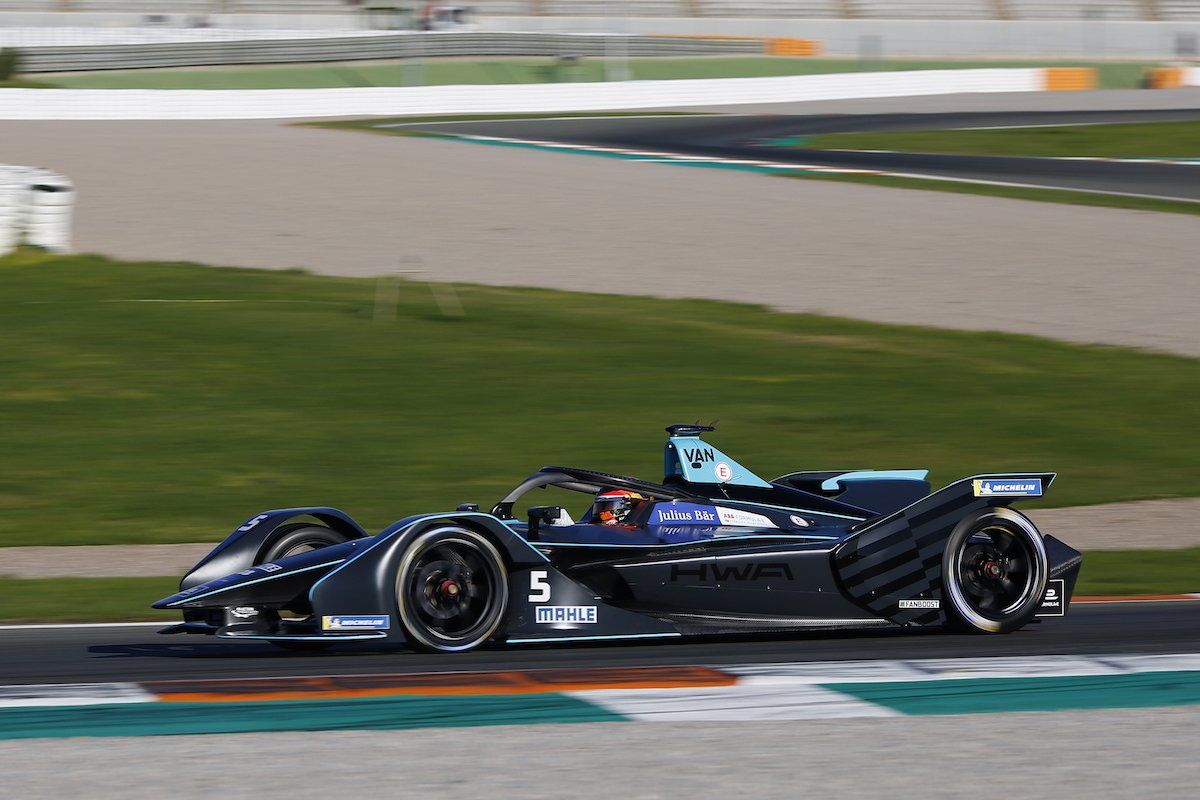 This year, Vandoorne has been outqualified at every single race by team mate Fernando Alonso. While he regrets the shortfall in performance, the Belgian driver isn't bitter about his failed experience in F1?

"Definitely it’s not been the best two seasons," he added. "I think I’ve had a great time with McLaren through the junior series, and they’ve supported me a lot to make the step into Formula 1.

"But the two years I’ve had in Formula 1 have been good in terms of experienced, but I would have much preferred to fight higher up.

"I think the timing was right to get to Formula 1. I think I was with the right team with the right support. I just think the competitiveness we’ve had over those two years has not been great.

"It would have been nicer to fight a bit higher up."

Is Rob Smedley back on the road to Maranello?