Pierre Gasly says Honda's power unit is currently no match for its front-running rivals Mercedes and Ferrari, but the future Red Bull Racing driver believes "another step" in performance is on its way.

It's been a time consuming and arduous year for Honda, but the Japanese manufacturer has made great strides in 2018, elevating the performance and reliability of an engine that will power Red Bull next season in addition to Toro Rosso.

Gasly's insists Honda is still playing catch-up, but the young Frenchman is encouraged but the progress he sees.

"There is at the moment still a deficit with Mercedes and Ferrari engines, and I think it puts us with Renault in a bit more difficult situation," said Gasly.

"We know where we lack performance at the moment, they know it, they are really objective about it, and I know they are doing everything they can ahead of next year, testing things.

"I’m sure we’re going to get some updates for next year, not for the last race in Abu Dhabi but they are really pushing hard, so I believe for next year they will have another step.

"You can’t recover the delta within a few weeks or a few months. You need to give them time as well."

Gasly underscored the fact that progress on the engine front isn't linear, but evolves in a rather sporadic way.

"Sometimes you have only a few steps for months, and then you have a breakthrough and suddenly it is four tenths on the simulation," he said.

"I think Honda has already caught up most of the gap, but I do not expect them to be on par with the other engines at the start of the 2019 season. But they will reach that level.

"Honda is investing a lot and developing very intensively." 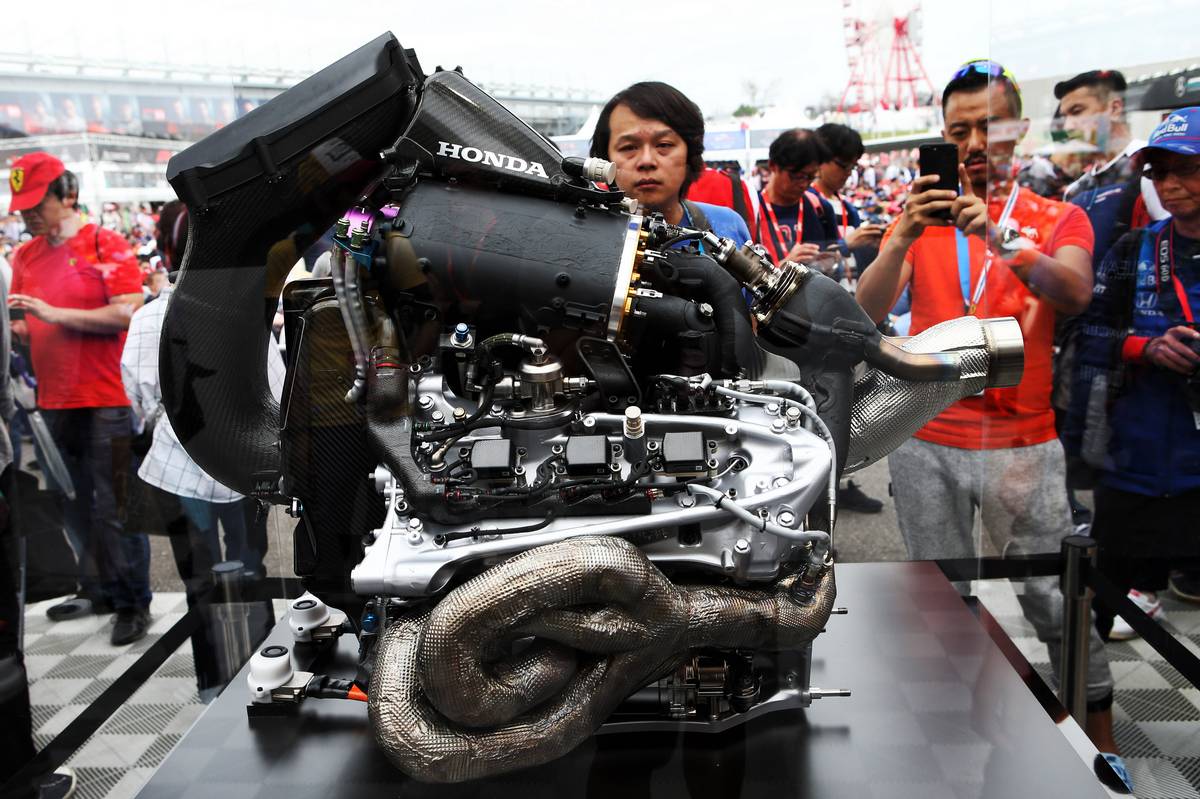 Max Verstappen echoed his 2019 team mate's view, insisting that Honda's advancements were true and concrete although he isn't expecting his team to outperform at the outset next season.

"What we are saying about Honda is not a lie," he said.

"We see all the numbers, but of course it also depends on the progress of our competitors. I am a realist," the Dutchman added.

"I estimate that we will lag behind in terms of performance at the beginning of the season, but we will definitely be better off than we are today.

"Whether it's enough to get involved at the top, we will have to see."

Hulkenberg: Top teams have a knowledge advantage over Renault