Nico Hulkenberg believes Renault is suffering from a knowledge deficit compared to F1's trio of frontrunners, and needs to improve in every area next season.

This season, the French outfit has held its own behind Mercedes, Ferrari and Red Bull as 'best of the rest', but while noting his team's progress, Hulkenberg also underlines its deficiencies.

On average, Renault has lagged its rivals at the front by about 2-seconds a lap in 2018, a gap that has varied according to the venue, with Renault's R.S.18 performing better on slower and twisty high-downforce tracks.

According to the German driver, better overall performance and consistency will absolutely be required for 2019, leaving the team with a lot of work on its plate over the winter.

"The top teams have understood something we have not understand yet, we have to discover this mystery " Hulkenberg told Auto Motor und Sport.

"There is not one part that will bring us half a second right away. We need an increase in every area."

The 31-year-old reckons the mix between chassis and engine to bridge the gap with its rivals is 60 percent car and 40 percent power unit. Renault has proved that its engine can win races but Hulkenberg still laments its inferior output in qualifying.

"The others have a lot more power in qualifying," he complains. "That's why we often look better in the race. They have to turn it down." 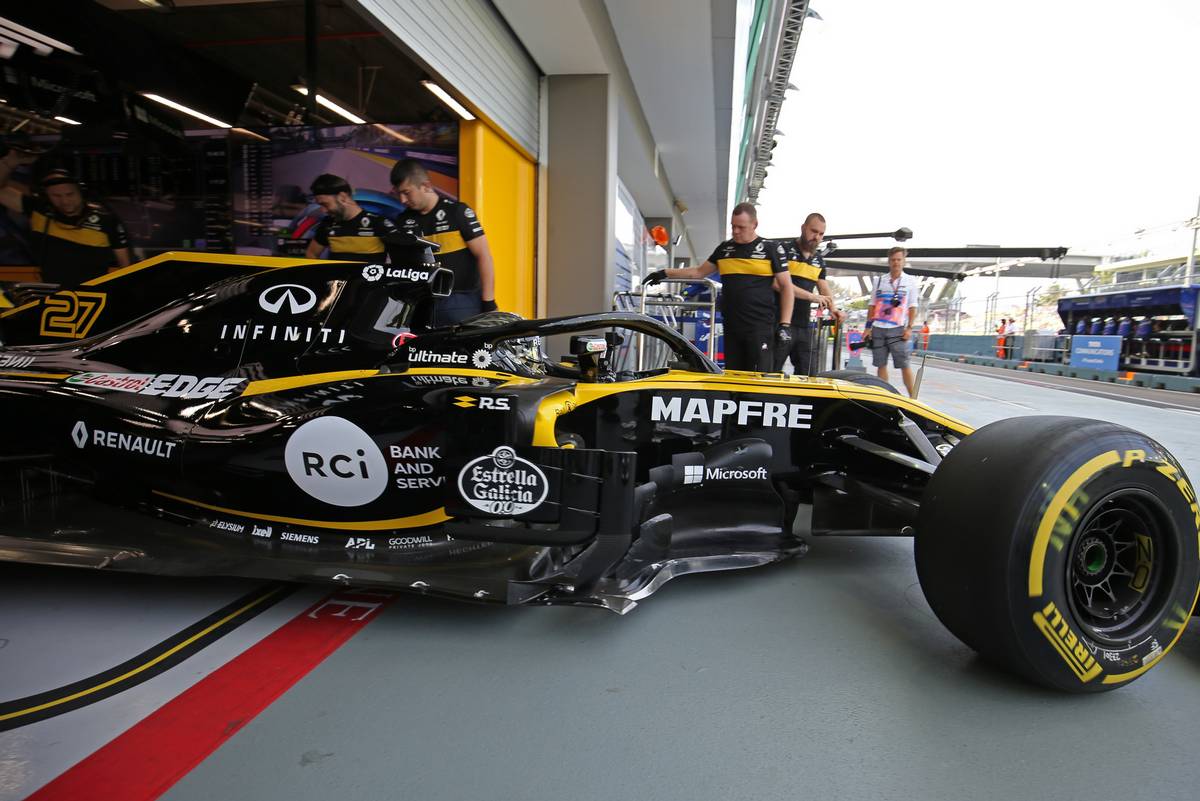 Regarding the upcoming arrival of Daniel Ricciardo, on which Renault is also pinning part of its hopes of future success, Hulkenberg says the Aussie's presence will only boost his own motivation.

"He is fast and motivated. I have to do my homework, be quick and constant. That's how I've always beaten my teammates."

Gasly: Honda not on a par with rivals, but getting there