Carlos Sainz enjoyed his first day as a McLaren driver on Wednesday at Yas Marina, the Spaniard completing a mammoth number of laps on the final day of post-season testing.

Sainz signed off from Renault with a flawless drive to fifth place in Sunday's Abu Dhabi Grand Prix, a performance that helped his seamless move from the French outfit to his new team.

"We’re opening a new chapter with a great result," he said after on Sunday evening.

"I’m going to McLaren with a great feeling, saying thanks to Renault after all this year-and-a-half, with full motivation and fully recharged."

And recharged he was as he donned his new team kit and took to the track, losing no time in getting down to work onboard his new mount for a long first day at his new office.

"Going out of the garage today on my first day as a McLaren driver was pretty much a dream come true," admitted the 24-year-old.

"When I finally completed my first run I felt extremely good, and I must say it’s been a very straightforward day.

"The team has made me feel at home from lap one and from day one yesterday when I started working with them.

"I did a lot of laps today and I’m grateful to the team for giving me such a reliable car to be able to initiate me in this new chapter and new style of car." 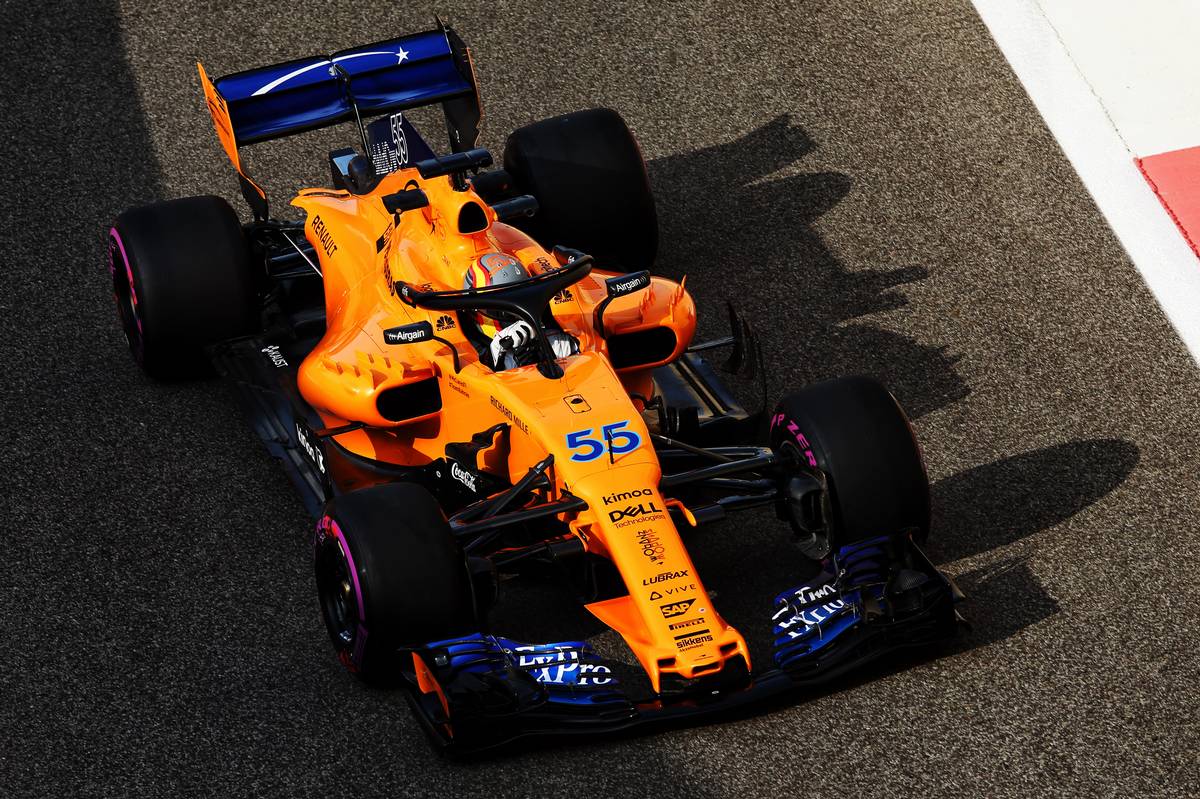 Sainz raked in a massive 150 laps and the fifth best time on Wednesday, with no particular issues to contend with.

"From the first lap to the 150th lap, I enjoyed them all; the feeling was good and we’ve been able to end the season in the best way possible.

"As soon as I got out of the box I felt comfortable in the car.

"Of course, there are always going to be details to improve and new things to adapt to, like the seat and the driving style, but from the first lap I could spend time adapting and getting to know all the new controls and procedures. It’s been great.

"It’s been an intense few days after the race finished here in Abu Dhabi, learning a lot of names and understanding how the car works.

"I’m looking forward to spending more time back at the factory over the winter getting to know the team better and preparing as much as we can for 2019."

'Comfortable and confident' Kvyat is back in the groove