Daniil Kvyat didn't hold back for his return to F1, the Toro Rosso driver achieving the race distance equivalent of three grands prix on Wednesday at Yas Marina.

Absent from the grid since the 2017 US Grand Prix, the Russian will return to the fray next season thanks to Red Bull who are giving the 24-year-old a third chance at the pinnacle of motorsport.

Kvyat kick started his preparations for 2019 with a lengthy work session that quickly put him back into the groove with no issues to report.

"I think it was a very positive and good day as we covered 155 laps, which is about three grands prix in one day," he said.

"To be honest, I felt comfortable and confident straight away in the car which was great.

"What’s important about today was we were able to test a good amount of tyres for next year, gathering a lot of useful information and data for the team.

"I’m feeling really comfortable here and it’s great to be back, I’m really looking forward to next year!"

Toro Rosso team boss Franz Tost was delighted to see Kvyat back in action and underlined the useful workload assumed by the team over the course of the two-day test as it got acquainted with Pirelli's 2019 tyre compounds.

"This is the highest mileage we have ever achieved in a two-day test, so I’d like to congratulate the team and Honda for their hard work, as they’ve prepared a very reliable car. 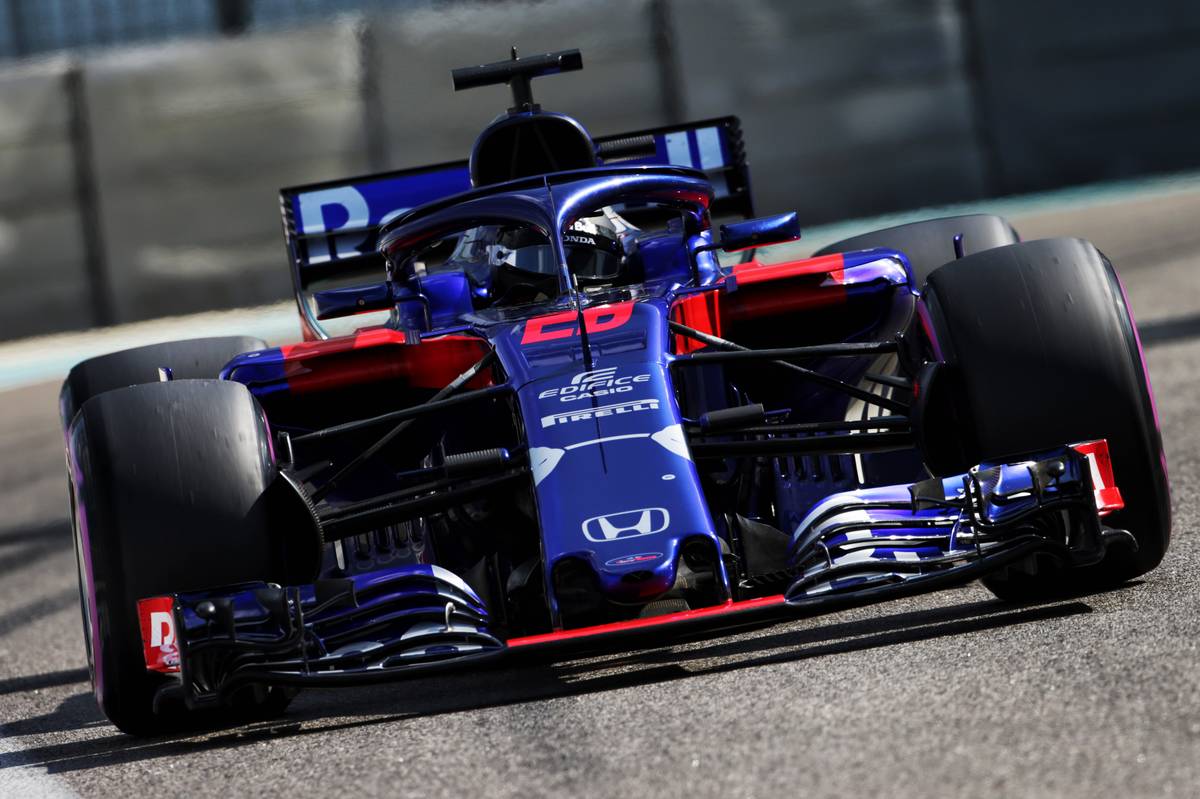 "Sean Gelael drove for us the first day, and his precise technical feedback was a good basis for us to find an optimum setup for today’s test and for the 2019-spec Pirelli tyres.

"We were all more than happy to see Daniil back in Toro Rosso for the second day of testing, and he was able to immediately show a good performance," he added.

"With all of the new data we’ve gathered, the engineers have a valid platform on how to prepare and run the tyres next year.

"We’re already looking forward to the next season, Daniil and Alex (Albon) are very competitive drivers and we can’t wait to see them on track."