FIA president Jean Todt, who steered Scuderia Ferrari during its most prosperous period, believes the Italian outfit was caught out this season by a series of "small details".

Ferrari and Sebastian Vettel positioned themselves as favourites for the title in the first half of the season.

The pair's leadership eventually subsided and crumbled however on the back of mistakes and tactical errors, leaving Mercedes and Lewis Hamilton in command in the latter part of the 2018 campaign.

As he assessed the Scuderia's season, Todt believes the team paid a heavy tribute to the loss of former Ferrari boss Sergio Marchionne.

"Talking about Ferrari I would like to have a word about Sergio Marchionne," said the Frenchman in an interview with Sky F1's Craig Slater.

"It has been a very sad and unexpected death and he was a strong leader, he loved what he was doing but his heart was with Ferrari and F1.

"Sometimes they had the best package, sometimes it did not happen and at the end of the day all was finalised at the second part of the season where Lewis Hamilton and Mercedes took the lead." 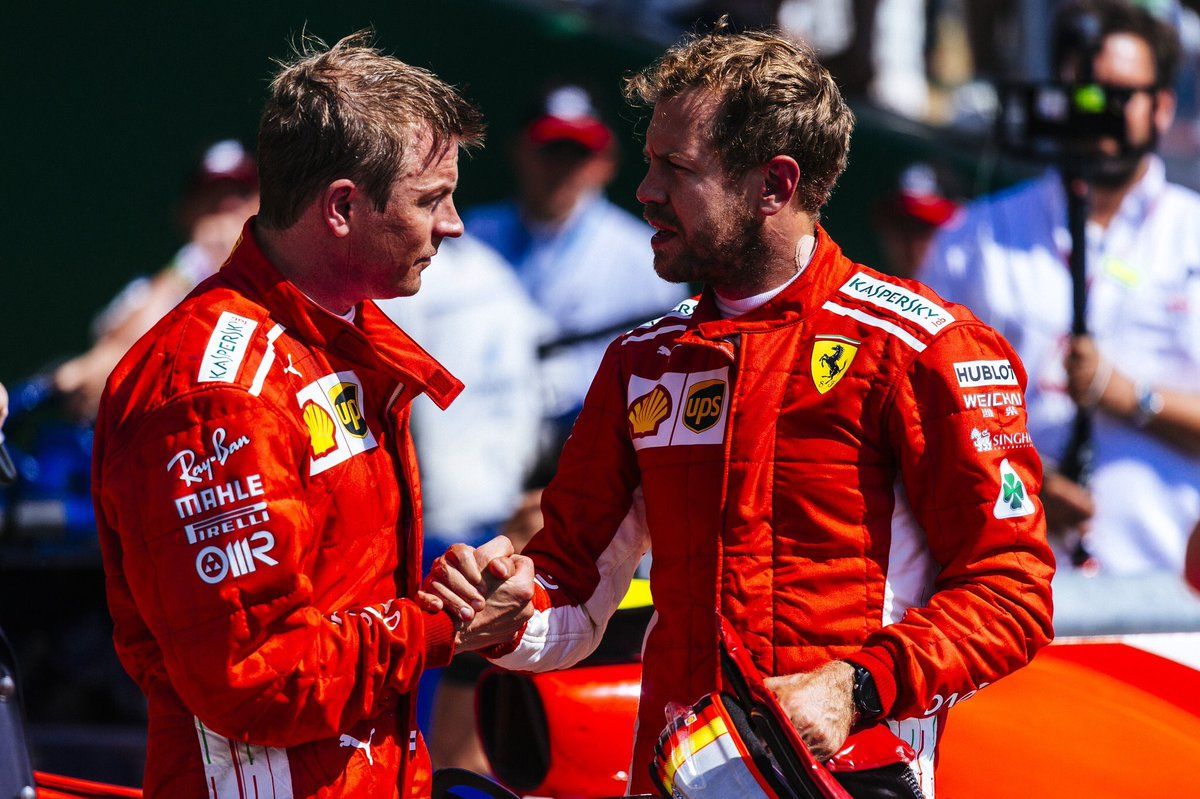 "We all have our emotion and it’s so easy to judge like that without any specific pressure," Todt explained.

“But you must put yourself in the position that both champions are. I will be always very cautious before judging or criticising somebody, it’s a tough job.

Former F1 supremo Bernie Ecclestone also exonerated Vettel from any wrongdoing, insisting Ferrari had not provided the adequate support to its driver.

"My impression is that Ferrari fell into old habits after the death of Sergio Marchionne," Ecclstone told Auto Bild.

"Suddenly there were strange strategy mistakes and from the outside I had the impression that Ferrari did more for Kimi Raikkonen than for Sebastian. But a team must support its title favourite without compromise.

"So I see him (Vettel) as a victim, not a culprit. A team must strengthen a top driver, not weaken him," he said.