Silverstone managing director Stuart Pringle has warned Formula 1's bosses that the venue won't remain the home of the British Grand Prix at any cost as the circuit works in priority to diversify its revenue stream.

Last year, the BRDC, which owns and operates the historic track, triggered a break clause in its current burdensome contract with F1 that could see Silverstone host the British GP for the last time in 2019 unless a new, more favourable agreement is signed sealed with Liberty Media.

Pringle addressed the issue on Monday at the BRDC Awards, in the presence of F1 CEO Chase Carey.

"We got ourselves into a pickle because we had a business that was solely financed by the grand prix," Pringle said.

"So we had to diversify, and we’re doing that. We’re going to build a hotel, we’ve got Silverstone Experience opening, and we have some additional short-stay luxury accommodation. Aston Martin are now tenants on-site.

"Things are very much heading in the right direction, and it gives us the confidence to say Lord knows we want to keep the grand prix, but not at any price.

"We’re going to have a broader, more diverse business that can survive without it. But we’d much rather have one with it."

Carey wouldn't give anything away with regard to F1's ongoing negotiations with Silverstone, but the American executive reiterated his belief that the sport must retain its historical roots, even as it extends its calendar to include new venues.

"We’ve been very clear: you always build a sport on its foundation, and the foundation of this sport is here in Europe," Carey said.

"The fans that have been followers for the longest period of time are here in Europe, and you have to build a sport on top of its foundations. 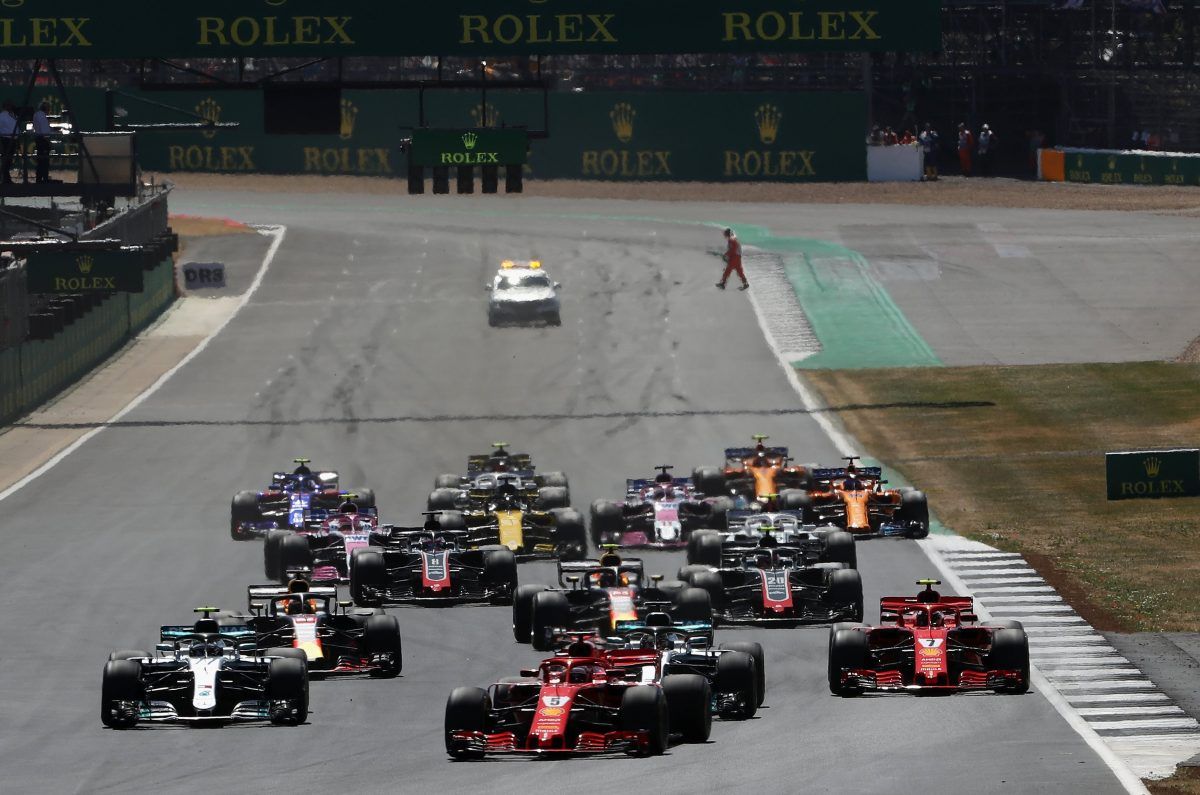 “We are committed to making sure the sport is strong here. We think we can engage fans, new fans around the world.

"The reality is most of our events are reasonably long-term, so there is a lot of stability to what we do," he added.

"But we do think you want to bring some freshness to it. We think it’s important to go to some places that can capture people’s imagination that are new.

"That being said, we want to be sure we continue to cherish what has made this sport so precious for so long."

Steiner: Haas learned from its mistakes, and improved