Williams chief technical officer Paddy Lowe isn't hiding from the fact that 2018 has been a pretty disastrous year for the independent squad.

But he's confident that the team has identified what went wrong and that it has already put in solutions to ensure next season will be a better one for all at Grove.

“2018 was an extremely difficult year for Williams," he told Speedweek. "But the good thing is people have recognised the problems and are working hard on them.

"I’m not going to make pinpoint predictions and say we will improve in the world championship," he added. "But I know we will be better. We have already completed the turnaround."

Former head of aerodynamics Dirk de Beer and chief designer Ed Wood have left the team, and this week saw the departure of Rob Smedley as head of performance engineering.

"Things are changing at Williams but these things take time," insisted Lowe. “First of all, you need changes in the technical department, that’s the only way you can build a better car.

“There are a hundred reasons [for 2018's poor performance] - in the race car, in the way we design and develop the car. And that’s the point, there is no panacea," he stated. "We are working on all of them."

Lowe - he rejoined the team in 2017 after a stint at Mercedes - believes that the problems at Williams go back a lot further than just the last couple of seasons.

“Our last victory was back in 2012 with Pastor Maldonado in Spain and the last victory before that was in 2004. That was a long time ago," he said. "My conclusion: our performance has been poor for years."

Lowe indicated that the turnover in staff would continue into 2019. "You need changes in the organisation, but these do not take effect immediately," he said. “Williams has been too static.

"We are the third oldest team in Formula 1 and some employees have been with us for many, many years," he explained. "But that can also be a disadvantage.

"Sometimes you need a little fresh blood. We have to make sure that we have the skilled workers with the right knowledge to plot a new approach. We are currently on this journey. 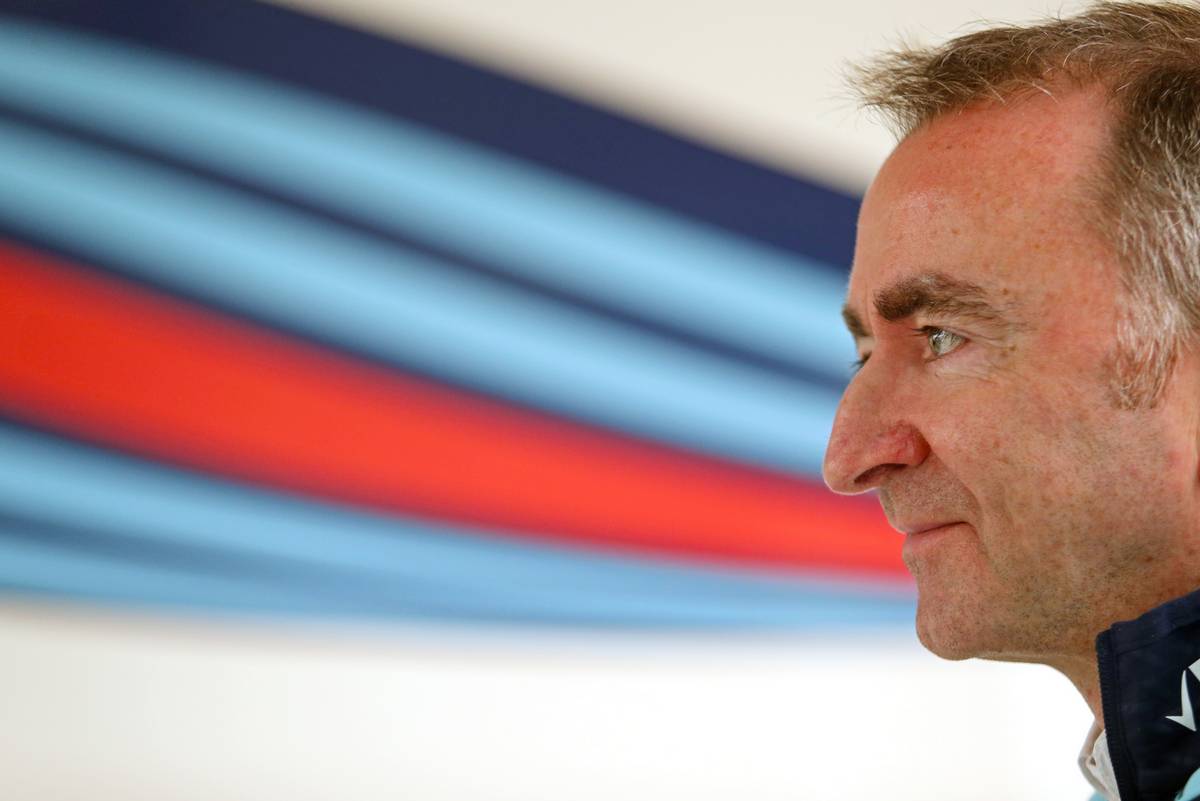 “We are in the process of turning things upside down. No organisation is perfect, in my opinion," he conceded. "But fortunately we have the right foundation in place.”

A lack of cash has been one of the limiting factors for the team in recent years. Canadian billionaire businessman Lawrence Stroll came on board two years ago but has now decamped to Racing Point Force India in 2019. SMP Racing has also pulled their support for the team.

The team has additionally come ot the end of it's title sponsorship deal with Martini. However some of the shortfall will be made up by significant new investment from Polish oil company PKN ORLEN on the back of Robert Kubica's return to a F1 race seat.

But Lowe isn't blaming the lack of cash for the team's poor showing in recent seasons. "It’s not just about investment, it’s about workflow, about design, about corporate culture," he said. "Things are changing at Williams but these things take time."

Lowe added that there was no reason the team couldn't find its way back to the top in coming seasons.

"We have experienced and loyal people, we have a great racing car factory, we own our own the land and all the buildings, which is not the case with all racing teams. We have a first-class wind tunnel.

"All the ingredients are there, now it’s all about how we use them," he said.

Haas isn’t in F1 to finish in the middle, says Grosjean