The BRDC has rubbished a story published by the Mail on Sunday and website Pitpass claiming that it would hand over tickets sales to F1 to secure the future of the British Grand Prix at Silverstone.

The report claimed that the venerable British institution and the proud owner of Silverstone had suggested to Liberty Media that the sports' commercial rights holder take over the F1 event's £30M worth of ticket sales and keep the race on the calendar beyond 2019.

The story also claimed that the BRDC would receive from Liberty a fee covering the costs of managing the ticket sales and the overall organization of the race, and the use of the track.

However, the allegations have been categorically dismissed by the BRDC.

"As previously stated, we have no intention of talking about the British Grand Prix contract negotiation in public," BRDC chairman John Grant told Racefans.net.

"The Pitpass and Mail on Sunday articles are pure fiction and spurious speculation.

"As has been made clear recently by Stuart Pringle, Silverstone’s managing director, we have consistently said that we would like to maintain the British Grand Prix at Silverstone.

"But only on terms that are commercially viable and, obviously, that means a deal that is also commercially acceptable to Formula 1.

"We have agreed with F1 to keep these discussions private and will continue to do so." 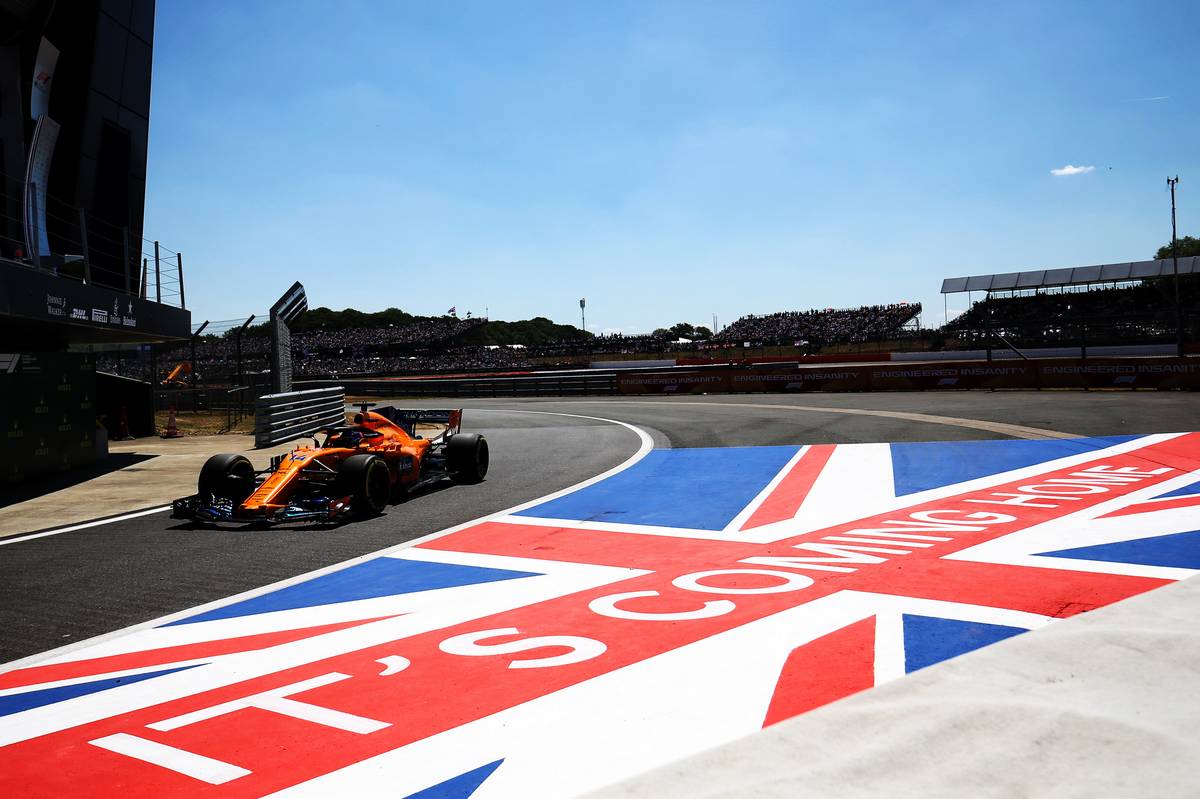 The current plight involving the future of the British Grand Prix is rooted in the BRDC's decision last year to trigger a break clause in its burdensome contract with F1 which will bring a premature end to its contract with F1 after next year's race.

Neither the BRDC or Liberty Media are giving anything away regarding the ongoing negotiations although both parties are hopeful of reaching a deal.

"We’ve been very clear: you always build a sport on its foundation, and the foundation of this sport is here in Europe," recently said F1 CEO Chase Carey.

"The fans that have been followers for the longest period of time are here in Europe, and you have to build a sport on top of its foundations."