McLaren boss Zak Brown believes a full scale introduction in 2021 of the sport's budget cap is preferable to the gradual, glide-path approach currently under consideration by F1 and the teams.

A big regulation overhaul is sitting on Formula 1's 2021 horizon, but along with technical changes, Grand Prix racing should also see the implementation of long-awaited cost-cutting measures and a new revenue distribution scheme.

However, initial plans envisaged by commercial rights holder Liberty Media for the introduction of a $150 million budget cap have been revised, with a glide-path approach spread over three seasons - from 2021 to 2023 - and starting at $200 million now in the works.

Brown, however, believes a straightforward "reset", starting in 2021 would be the best way to boost the sport's level of competitiveness.

"There’s FOM’s cost cap, of their revised revenue distribution. I think that’s going to be very healthy for the entire sport and ultimately put on a much better show for the fans which is what the sport is all about," said the McLaren boss. 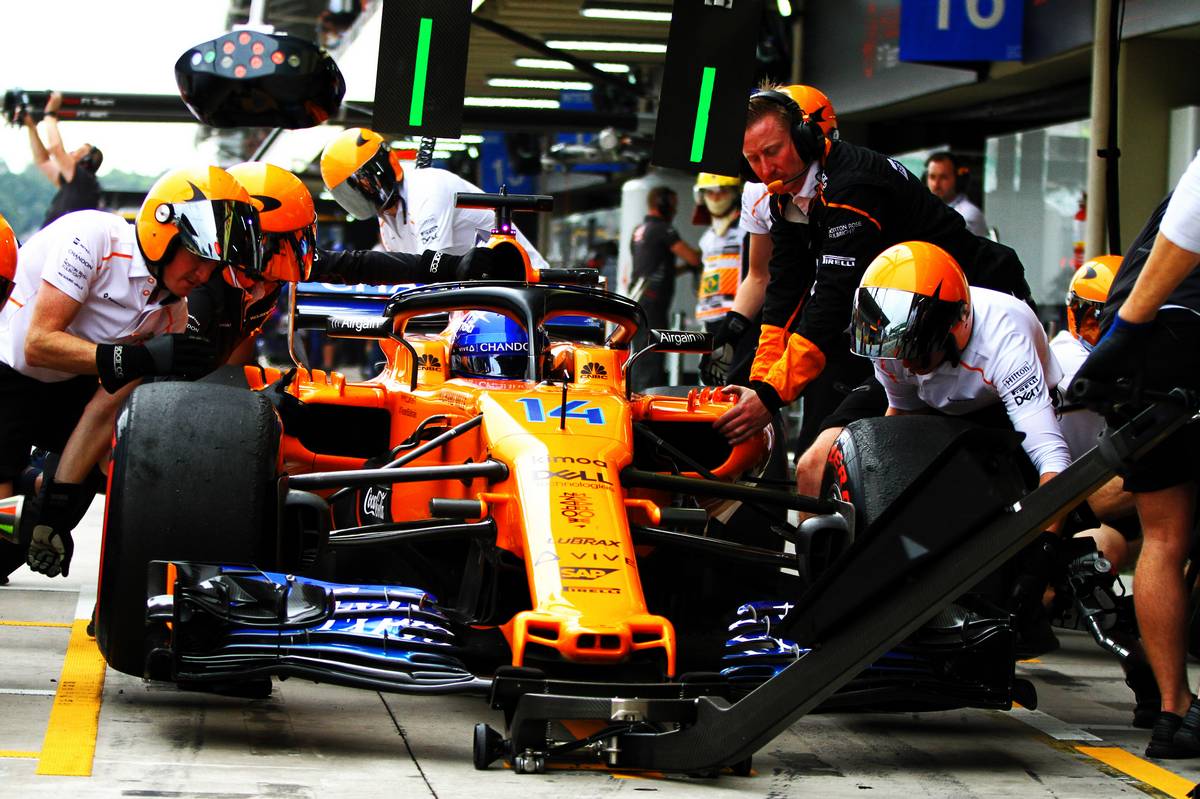 F1's big teams are likely to defend the glide-path budget cap process however, arguing that a gradual approach is necessary for the big manufacture teams to downsize their human resources.

The contrary would result in massive lay-offs overnight and hardship for all involved.

Brown is sticking to his guns however, insisting an immediate cap on costs would boost the smaller teams prospects.

"I think that will get not only McLaren but other teams more competitive," he added. "And I think that we’d all agree if we came to Abu Dhabi and there were eight or 10 drivers that could win as opposed to the two that we would all guess, it would be a better show for the fans and healthier for the sport, our partners, and television.

"I think we’d all win in that situation."

F1 puts a hilarious twist on the best soundbites of 2018