F1 returnee Robert Kubica believes his sensational comeback to Grand Prix racing in 2019 will only be as good as the car Williams will produce.

After a year working as a development driver for the British outfit, a task that validated his physical ability to manhandle an F1 car despite the limitations of his right arm injured in his horrific 2011 rally crash, Kubica earned himself a race seat with Williams.

The 34-year-old has no doubts that he is up to the challenge that awaits him this season, but his overall performance will be highly dependent on the car fielded by a team that has struggled in the past two years in F1.

"It's a difficult task and a very ambitious goal, but I think I'm well known for not taking on things that are light and easy," he told Przeglad Sportowy newspaper.

"Whether it works or how close I am, much will depend on how I feel in the car and what the new car is like. How will it behave? This can greatly simplify or complicate the matter," Kubica said.

From the start to the finish of the 2018 season, Williams' drivers lingered at the tail end of the field, with Lance Stroll and Sergey Sirotkin endlessly struggling with the aero inefficiencies and weaknesses of the FW41. 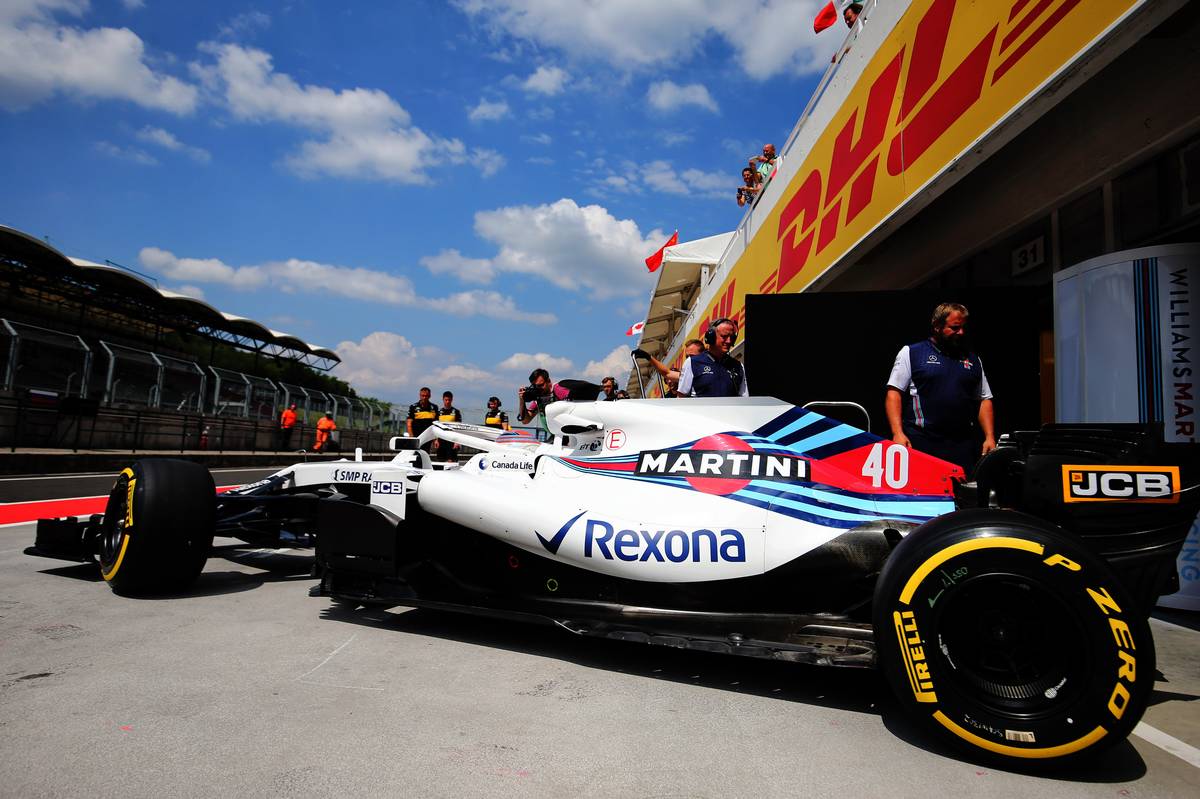 During testing, Kubica experienced firsthand the car's troubles, saying that dealing with its flaws was like "dancing with a partner who cannot dance".

"If a car does not perform as the driver expects, it is not even so much about the speed and the lap times, but the feeling that it gives that can hinder the driver," he added.

Verstappen: 'Ricciardo will miss what he had at Red Bull'

A 21-picture salute to Michael Schumacher