They say you don't know what you have until it's gone, and Max Verstappen thinks his former Red Bull team mate Daniel Ricciardo may well come to that realization later this year.

Last summer, after months of assessing his options and talks with several teams, Ricciardo committed to Renault for the 2019 and 2020 seasons, a choice which surprised many starting with his very own team mate.

Ricciardo and Verstappen had their differences at times at Red Bull, but the Dutchman also underlined the pair's friendly and harmonious relationship, a rare occurrence in F1.

Still, Verstappen doesn't believe he'll miss his former team mate, but he does think that Ricciardo could end up missing Red Bull.

"Personally I won’t miss him but he was fun and pleasant to have as a team mate," Verstappen told Algemeen Dagblad.

"That doesn’t happen often and perhaps it won’t happen again. But will I miss him? I believe Daniel will miss what he had here."

Among F1 pundits, the jury is still out as to whether Red Bull will really benefit from its switch from Renault to Honda power in 2019. However, Verstappen has no doubts whatsoever about the move. 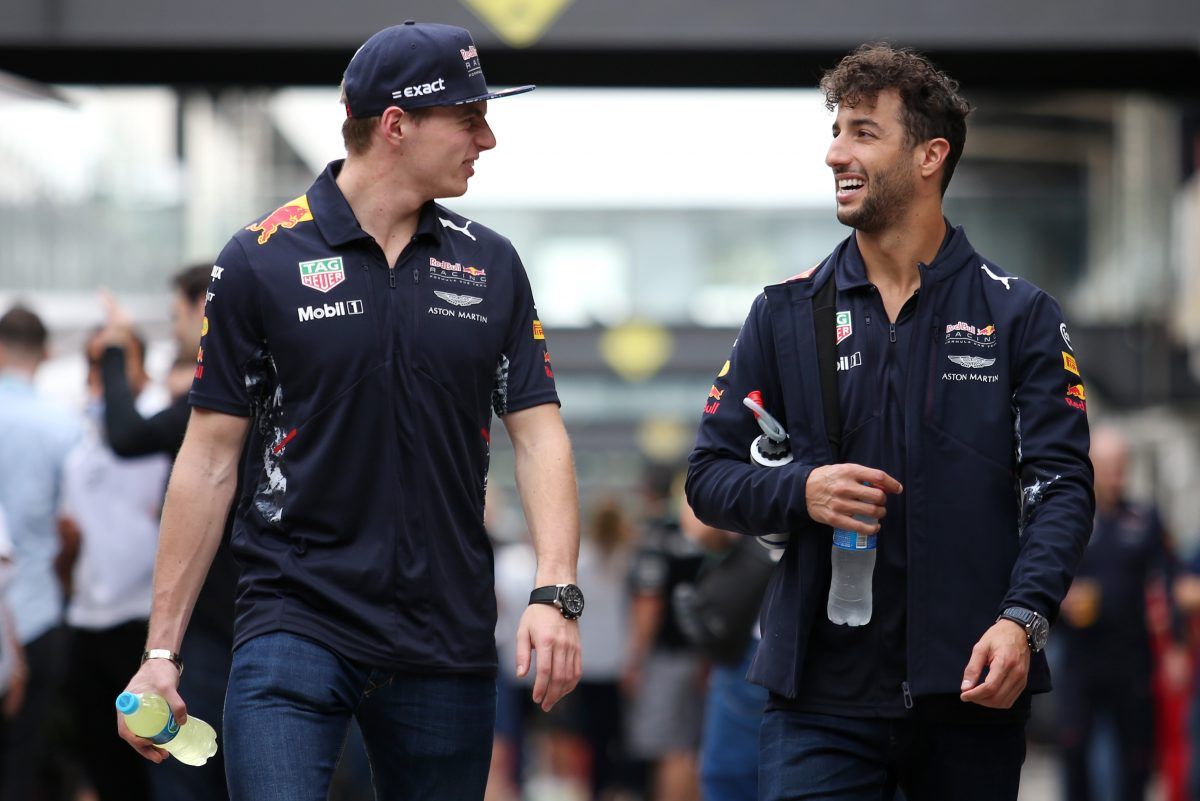 "Honda’s whole attitude and the plans they have, it’s totally different compared to what we were used to with Renault," said the 21-year-old

"With Renault we always had to push. It always had to come from us and it was usually ignored. Now it is the other way around and we are pushed to supply parts.

"They need gearboxes and things like that from us, which are really not that easy to make. But Honda just wants to test, test, test. They do more kilometers than I do on the circuit," he added.

"Maybe it will not be enough to compete at every circuit. But we have to make steps during the season so that we can certainly compete for the title from the beginning of 2020."

Kubica says he'll only be as good as Williams' 2019 car