Sauber switched its focus to its 2019 car at a very early stage last year, but team boss Fred Vasseur isn't sure what to expect in terms of relative performance given F1's introduction of new aero rules this season.

The Swiss outfit enjoyed a revival of sorts last year, reaping the fruits of the significant financial and management restructuring it underwent in 2017.

Thanks to its increased resources, Sauber invested early in its C38 design that will be entrusted to its new line-up of drivers made up of Kimi Raikkonen and Antonio Giovinazzi.

While he's optimistic ahead of the 2019 campaign, Vasseur is refraining from making any bold projections given the total lack of information surrounding its rivals' interpretation of the new aero regulations.

"We pushed like hell quite early on next year's car," Vasseur told Autosport.

"We switched all resources of the company on next year's car quite early.

"We have good expectations but when you have a change like this in the regulations it's a drastic one. You never know.

"You can take the wrong direction and we will understand this perhaps [only at testing] in Barcelona because nobody knows exactly what the others are doing.

"My feeling is very positive, that we are still improving week after week and with the same purpose we had [in 2018]. 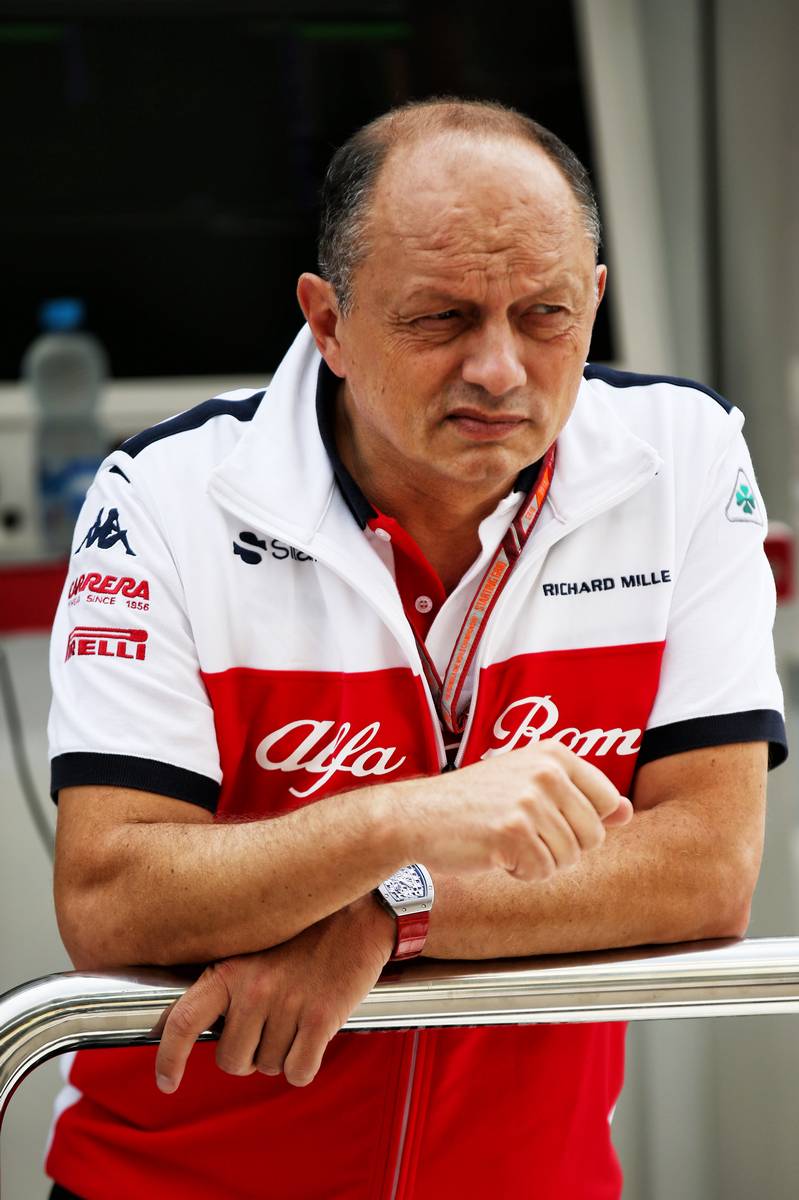 As far as the Sauber team boss is concerned, the Swiss outfit will target, at the very minimum, holding its own in the pecking order when the lights go off at Melbourne.

"We are fighting towards the top 10, and in terms of teams between P4 and P6, we have to do at least the same [as in 2019]. It will be the target," concluded the Frenchman.