With each passing day, Red Bull appears to be buoyed by its collaboration with the Japanese manufacturer with whom it hopes to return to championship glory.

Horner insisted the relation has now grown as tight as ever on the eve of an important campaign for both parties.

"Communication in any business, in particular in this sport, is a vital element," said Horner, speaking to Formula1.com.

"Obviously Honda are based in Japan, but their UK base is just around the corner from us in Milton Keynes. We’ve obviously got a huge amount of discussion going on between the groups.

"So far it’s all been very positive and I think we’ve found a very healthy working environment - that we’ve been nurturing through the relationship with Red Bull technology, Toro Rosso and Honda - that we don’t go into next year completely afresh." 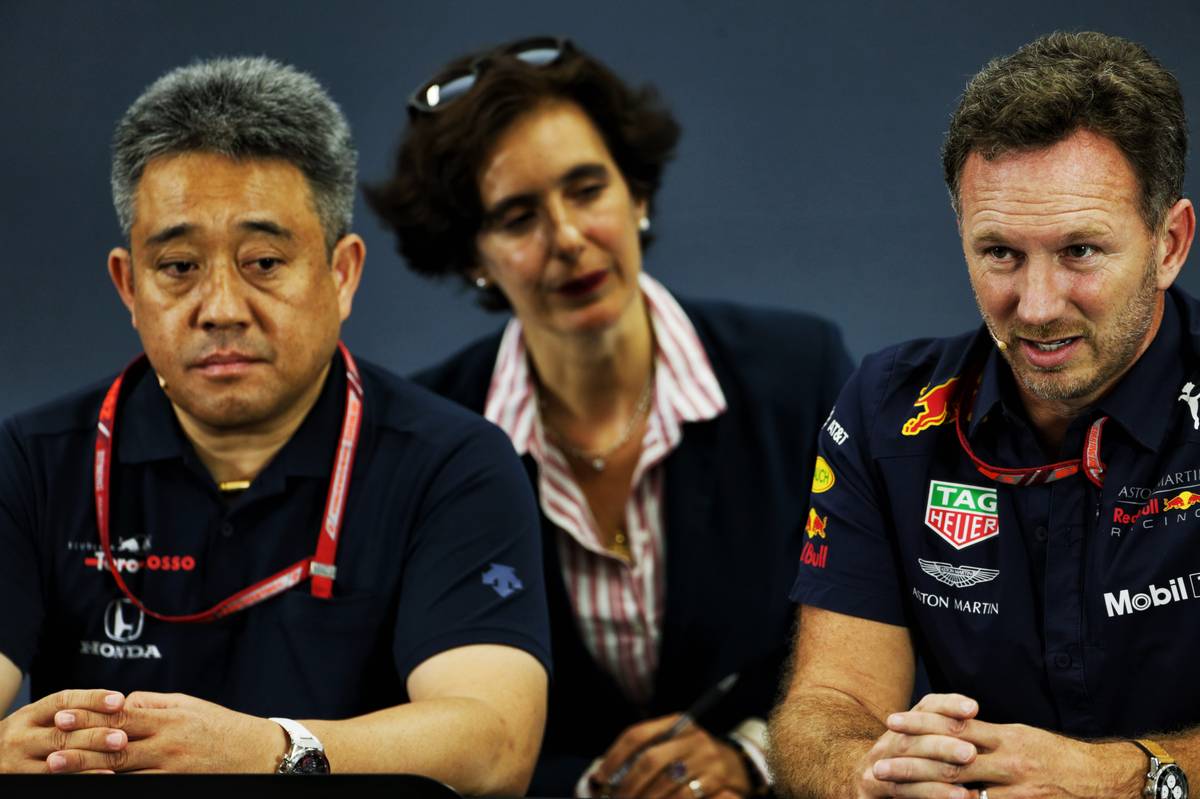 Looking back one last time on its relationship with Renault, an association which produced four consecutive world titles at its peak, Horner said again that the team could have surpassed its tally of four wins in 2018 with a little extra power from its long-lasting power unit supplier.

"If there would have been another 40kw (around 53bhp) in the back of the car then the season could have looked quite different.

"Hats off to everyone at Milton Keynes for arguably producing one of our best ever chassis. If you look at the other users with the same engine, there’s a world of difference."

Rookie Albon's main challenge is 'getting up to speed immediately'