Another year, another nomination for Mercedes and Lewis Hamilton for the Laureus World Sports Awards which takes place in Monte-Carlo on February 18.

The Mercedes squad enjoys its fifth consecutive nomination in the Laureus World Team of the Year category, having won the prestigious trophy last year for its outstanding success in 2017.

The German squad will be up against a scintillating array of competitors however that will include FIFA World Cup-winning French Men's Football Team, the Real Madrid Football Team, NBA champions Golden State Warriors, the European Ryder Cup squad and Norway's Winter Olympic Team.

"We're very proud to be nominated for the Laureus World Team of the Year Award," said Mercedes boss Toto Wolff.

"The 2018 Formula One campaign was our most challenging season yet and we were only able to defend both Championships because of the determination, passion and hard work of every single member of our team.

"It's great to see this kind of team work being recognised and we're honoured to be named alongside some of the greatest sport teams in the world." 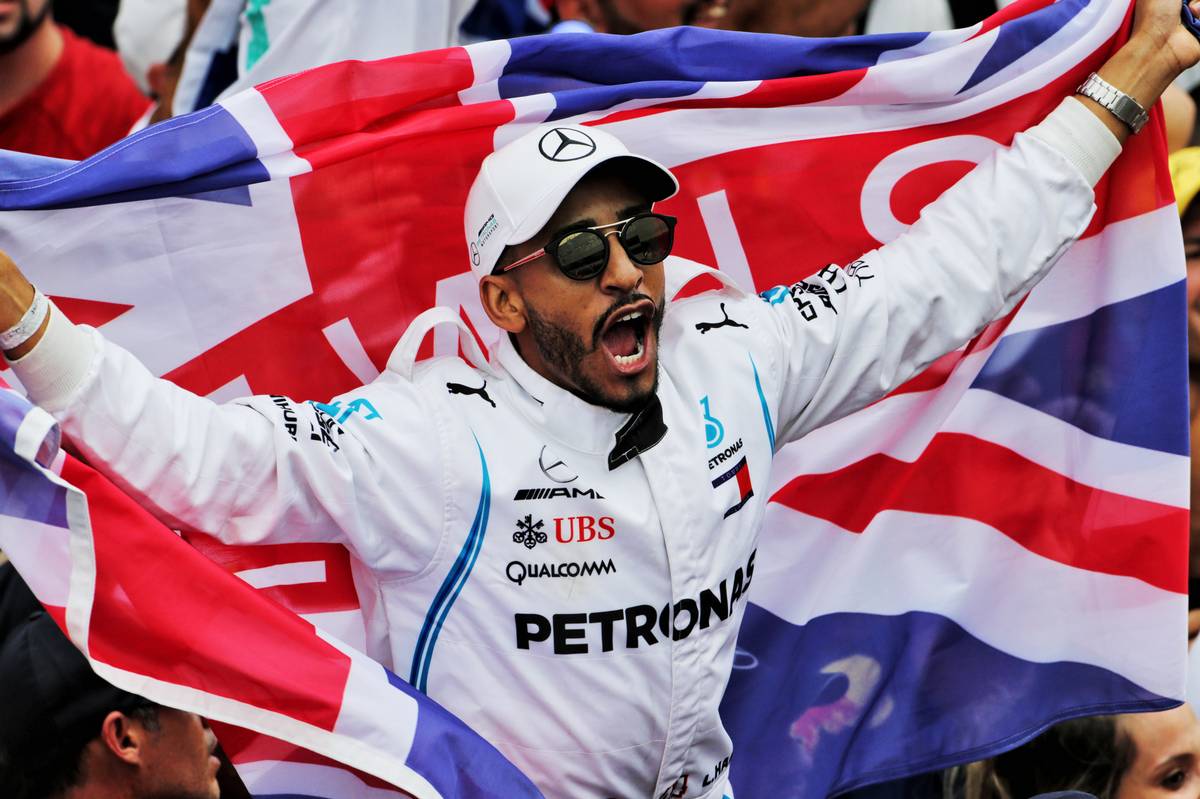 In the Sportsmen of the Year category, Hamilton lost out to tennis legend Roger Federer last year, but the Brit who secured his fifth F1 world title in 2018 should be a top contender next month against the football players Kylian Mbappé, Luka Modric, NBA legend Lebron James, tennis player Novak Djokovic and marathon runner Eliud Kipchoge.

The nominations are chosen by a panel of leading sports editors, writers and broadcasters, with the winners then being selected by the Laureus World Sports Academy.