Racing for the title of 'best of the rest' in F1 was good enough for Kevin Magnussen when he was a kid with a dream, but after four years in the sport, he admits that Grand Prix racing's current reality isn't what he expected.

The Dane's results in F1 have followed the improvements of his team, with Haas racing at the head of the mid-field last season and fighting with Renault to win what Magnussen has labeled as F1's 'Class B'.

While the Dane welcomes the progress, it's still a far cry from where he hoped his ambitions in Grand Prix racing would lead him.

"It's still not fantastic, it's still seventh," Magnussen told ESPN.

"It's so far from what I imagined... the mentality I have now is so far from anything I thought I would have. That part of it really sucks, it's not at all fun.

"But it's still Formula 1 and you still take pleasure in doing a good job, of course, but I'm looking forward to one day when there's going to be change."

"If you'd told me that as a kid, 'Kevin, one day you'll be happy with seventh', I'd have killed myself!

"But that's the situation. It's just Formula 1 as it is in these days, unless you're in one of the top three teams you can forget about podiums and wins.

"That's a bit sad. We take pleasure in the races where we feel we've done the best we could. 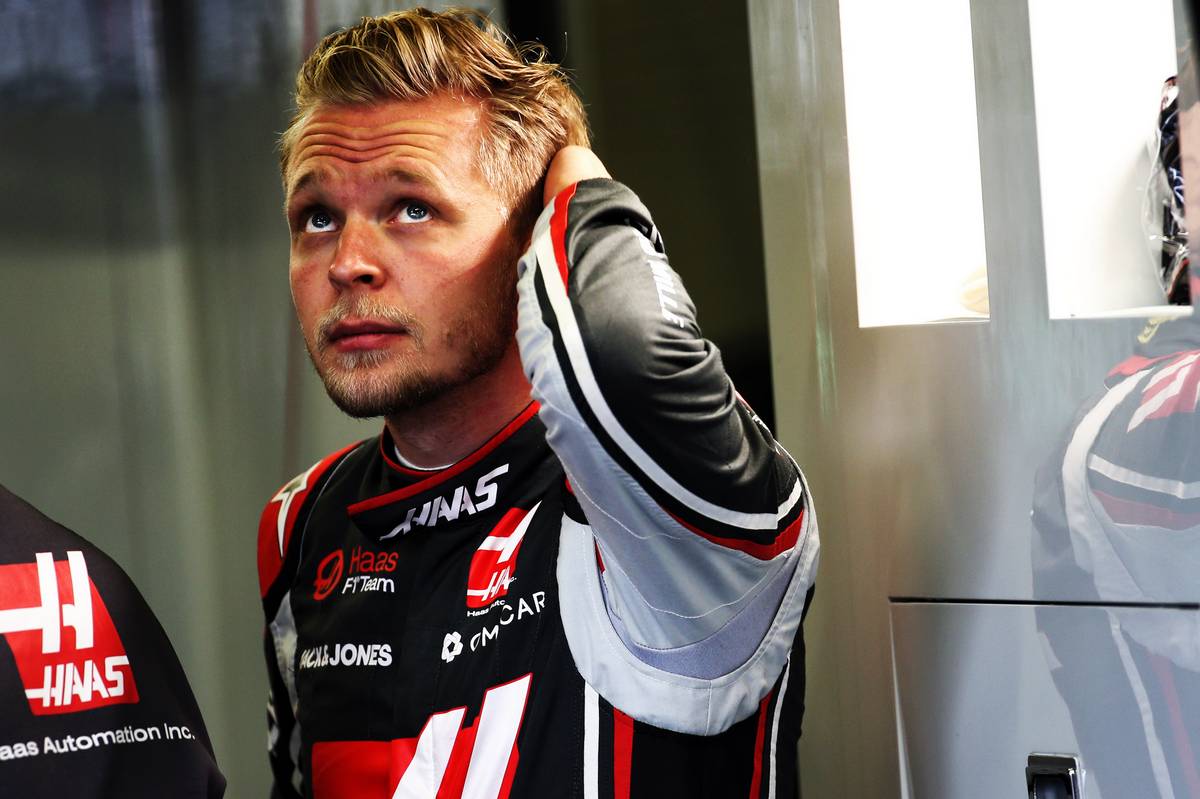 Magnussen is perceived as F1's 'bad boy', a reputation he owes to his uncompromising attitude out on the race track which has often ruffled his rivals' feathers.

The 26-year-old pushes back on the criticism however, insisting his defensive driving stems from the do-or-die approach required to score a top-ten finish when one is racing in the thick of the pack.

"I try and make the most out of the situation I'm in," he added.

"When you're fighting around those top ten places, sometimes you are in a situation where you have nothing to lose. 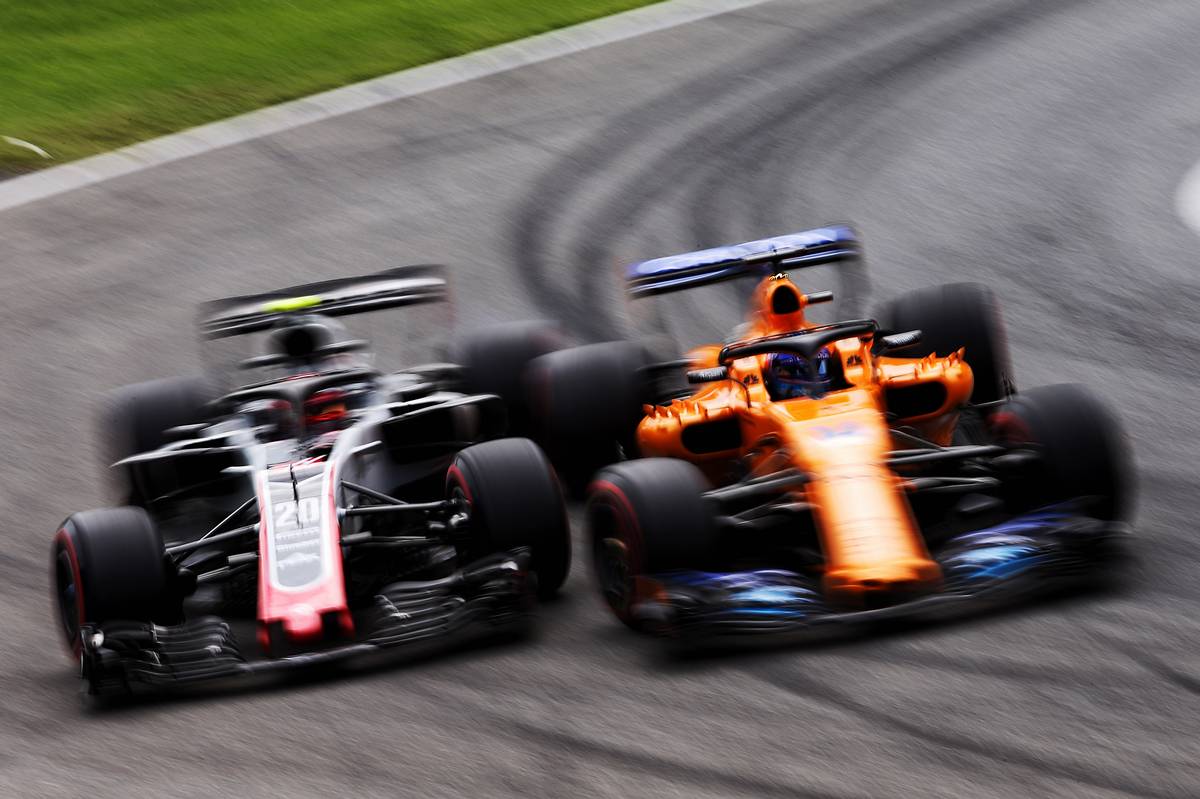 "If you are fighting for a championship, you're driving for Mercedes, Ferrari or Red Bull, you're guaranteed to be in the top six. You will always score points so you might as well take P6 instead of risking everything for P5.

"Whereas if you're in the midfield and you're P10 and you're being overtaken, you're screwed anyway, and it forces you to take a lot more risk. I think that's the difference.

"I'd be driving a lot differently if I was if I was fighting for the championship.

"I have fought for championships before [in junior categories] and [in those scenarios] I was driving differently. But that's just the way it is, where we are."