Magnussen was singled out by several of his peers in 2018 for his sometimes uncompromising or defensive on-track behavior and driving.

The 26-year-old generated the wrath of Fernando Alonso in qualifying for the Italian Grand Prix, and was labeled as "dangerous" by Charles Leclerc following an incident involving the Haas and Sauber drivers at Suzuka.

For Steiner, the criticism is overblown and contradicts the reality as reflected by an objective measure.

"Let's put that one right: he is the guy with the least penalties," said Steiner, referring to Magnussen's current tally of just two penalty points stamped on his license.

"It's like I think he got somehow such a bad rep and the perception is out there he's this guy which is just wild. Which is wrong. Because look at the statistics.

"We must be objective. Not subjective. Objective is how many penalties has he got or not." 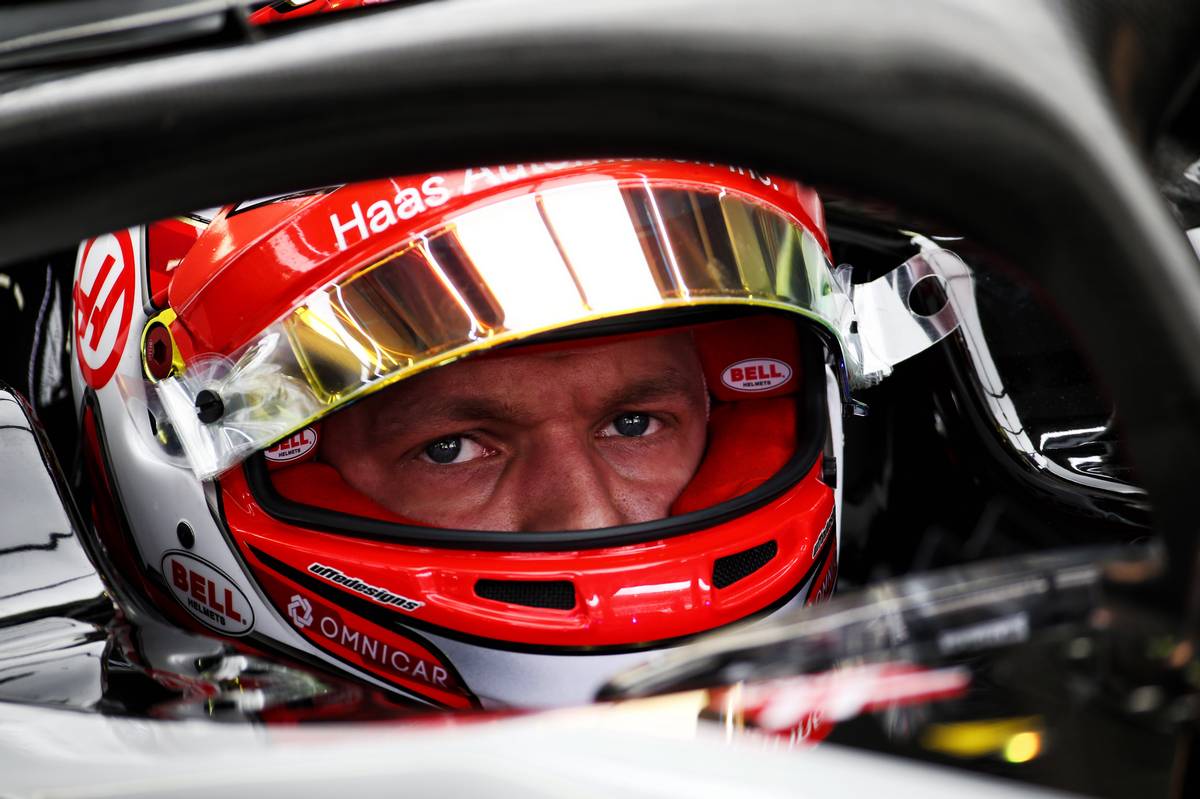 Another general perception among the pundits is the Dane's habit of under-performing in the second part of the season, a view that was hard to deny in 2018.

"There is this thing out there that Kevin Magnussen's second half of the season always is bad," he said. "Again, where is this coming from?

"He has done some good races in the second half of the season this year. Was he as good as the first half this season? No. But I would not jump to the conclusion that it has to be like this, you know.

"I don't think he is as bad as people make him out to be," added the Italian.

"He's a racer. He drives. He fights for his territory. And that's what we pay him to do actually, you know. We don't want somebody who gets passed by everybody."

Lauda given the all clear - leaves hospital