Rob Smedley has found a major new role in Formula 1 following his decision to leave Williams at the end of last season.

One of the sport's most recognisable and well known 'backroom staff', Smedley quit his role as head of performance engineering in 2018 after five years at Grove.

The decision came amid wider team changes following a disappointing season for Williams. However, Smedley's departure was down to wanting to spend more time in the UK with his young family after years of non-stop travelling to Grand Prix events around the world.

Even so, no one expected Smedley to stay away from the sport for too long. Sure enough, it's now been announced that he has picked up a new role. However it will not be a team role, but is instead with the sport's owners Liberty Media

This year, Smedley will start work with Formula 1 as an expert technical consultant. It means he will be working with F1's director of motorsport Ross Brawn. The pair already know each other well from their time together at Ferrari during the championship-winning Michael Schumacher years.

Brawn has been working at improving the on-track action and general competitiveness within the sport, and Smedley has been recruited to contribute to how the sport can be made more appealing to fans and the general public.

“It’s about trying to get a coherent message in terms of the technical side of Formula 1,” Smedley explained this week. "It’s about really bringing the inner beauty of Formula 1 to the viewer, to the fan."

Smedley added that the aim was "hopefully telling a better story of Formula 1" as a whole. “How the events unfolded, why people have made certain decisions, and putting that out across the various different platforms."

“In conversations with Ross, we were both of the opinion that there’s this really rich seam of technical content - of data, of the way that teams operate - that actually never gets told.

"It’s part of the whole story that underpins Formula 1, which actually the paying public, the Formula 1 fan, never ever gets to see - or they get to see very little of it," he continued.

"There’s an opportunity in front of us to put that together at some level." 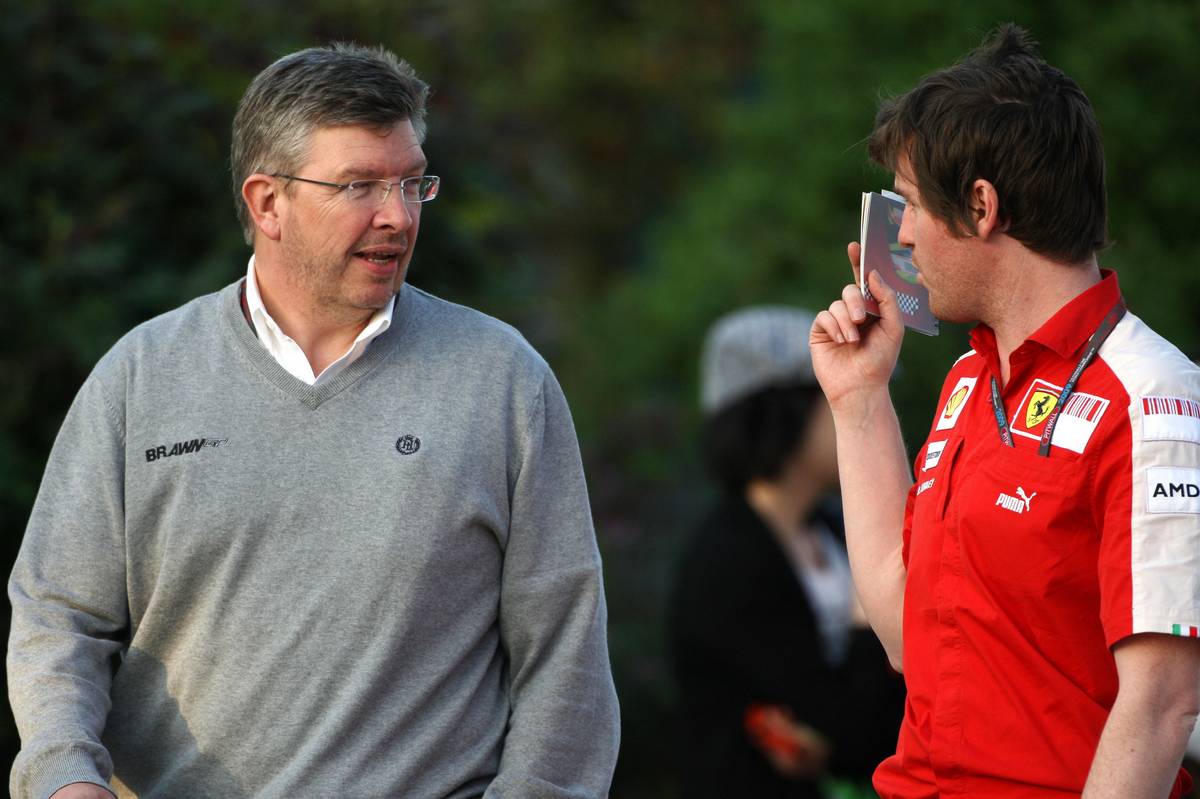 The new role will enable Smedley to fulfil his hopes of spending more time in the UK with less travelling around the globe every other weekend. It also means that F1 gets to tap into Smedley's 20 years of technical expertise.

“It’s well documented that I’d taken a decision to have a little bit of time away from the coalface in the teams,” he said.

“But I still have a huge burning passion for Formula 1, and I hope that this is a way of me giving a little bit back to the sport.

Smedley said that it was his intention to help "explain what I’ve learnt over the last 20 years in Formula 1 as an engineer to the viewer.

"Mot only the technical side or the operational side, but the human side as well," he added. "What it takes for all those women and men who work in Formula 1 and commit their lives to it.”

The 45-year-old arrived in the Grand Prix paddock in 1999, joining Stewart GP after graduating in mechanical engineering from Loughborough University. He moved to Ferrari in 2004 and subsequently became Felipe Massa's race engineer.

In the 2010 German Grand Prix, it was Smedley who had to tell Massa to let his team mate Fernando Alonso go past with the instruction "Fernando is faster than you."