Sebastian Vettel is a man on a mission at Ferrari, and the four-time world champion won't jump ship at the end of this year if his assignment remains uncompleted.

Vettel's contract with the Scuderia runs out at the end of 2020, and the German has every intention of seeing out that term, regardless of how much of a run for his money new team mate Charles Leclerc may give him this season.

"It's quite known that my contract goes until 2020 so, don't expect anything else," said Vettel.

"I'm very happy here. Obviously my goal is to win the championship.

"We were not getting as close as we want, so there's still a job to do, and I feel that's my mission and the reason why I'm here, for myself, for the team.

Many pundits expect - and indeed hope - Leclerc will be a force to be reckoned with at Ferrari. 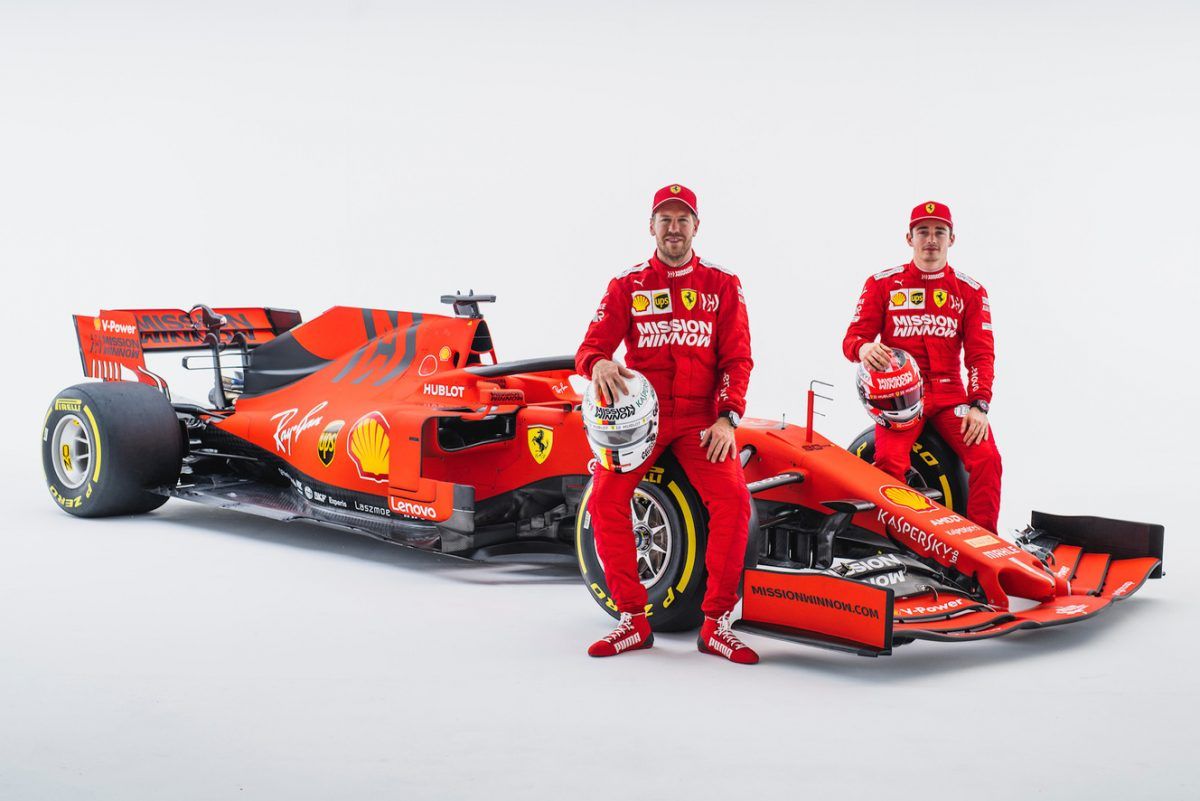 For four years, Vettel enjoyed a harmonious no-nonsense relationship with Kimi Raikkonen at the Scuderia. And while he expects to have Leclerc breathing down his neck relatively quickly, the German isn't anticipating any issues with the young Monegasque.

"When you are teammates you see exactly what the other driver is doing and I think with Kimi it worked very well the last couple of years. I think we had a similar feeling for the car," said Vettel.

"Obviously now Charles is there and I think he will be very quick, there is no doubt. I expect him to pick up very quickly.

"The main thing is to work together as a team. On-track I don’t need to remind Charles he wants to be quicker than me and the same goes for me.

"That’s normal. You find the 20 best drivers in the world in the 20 cars on the grid, nobody needs a reminder of that."