Sebastian Vettel confirmed on Friday morning Ferrari's hold on pre-season testing, with the German driver leading the field before the lunch break in Barcelona.

Vettel steadily dialed in the speed of the Scuderia's SF90 over the course of a fast and furious morning session, eventually springing to the top and beating team mate Charles Leclerc's best effort from Thursday.

Barcelona's sunny weather was right on cue for the final day of pre-season testing at the Circuit de Catalunya.

Teams turned it up a notch on yesterday, everyone ramping up their performance except for the lone Mercedes squad, but Valtteri Bottas this morning and Lewis Hamilton this afternoon will likely pick up the pace.

Robert Kubica was the first man out on track when the lights went green, the Williams driver hoping his team will allow him to perfect his set-up according to his liking on this ultimate day of running and "push" the FW42 to gauge its true potential. 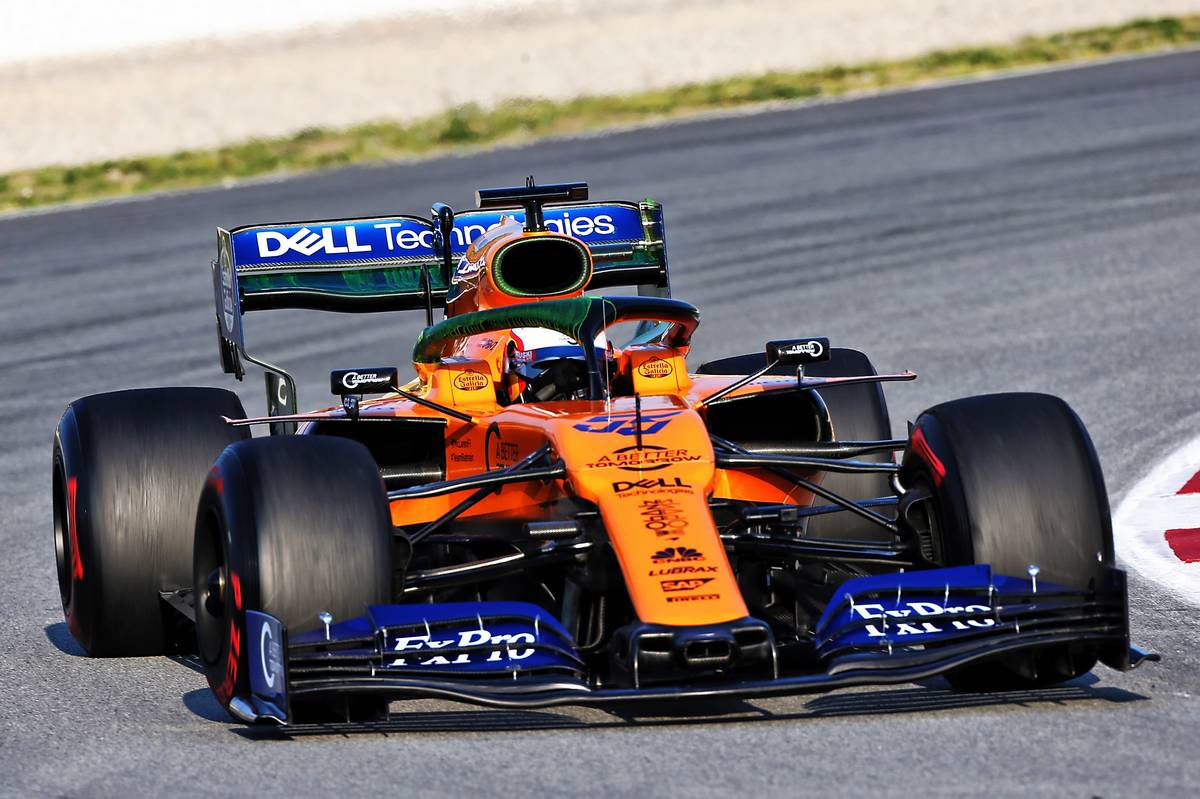 McLaren was another fast starter, with Carlos Sainz fastest in the session's early stages. But the Spaniard was quickly overhauled by Haas' Romain Grosjean, the Frenchman laying down a 1m18.639 benchmark lap on Pirelli's C3 tyre.

A welcome sight about 45 minutes into the session was Max Verstappen who took to the track at the wheel of Red Bull's RB15 which had spent its entire night in the capable hands of the team's mechanics after Pierre Gasly's big crash on Thursday had left the car in ruins.

Sainz popped back to the top of the timesheet on the hour with a sub-1m18 lap, but Bottas bolted through with a 1m17.101 using a set of C4s which hinted at Mercedes' intention to show its hand. 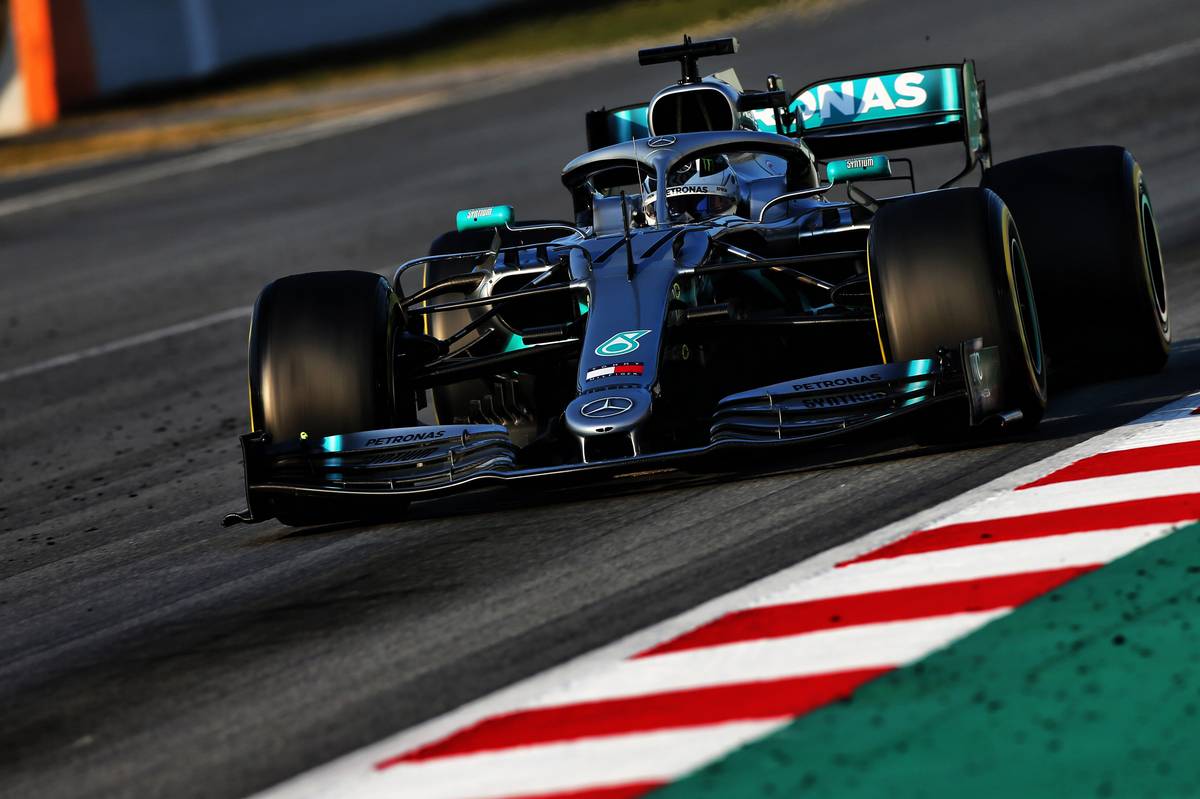 The McLaren driver saw Bottas' flyer however and raised it with a 'personal best' of 1m16.913 that put him back on top, an effort that unnerved the Finn who responded by lowering the fastest time of the day to 1m16.561!

Meanwhile over at Ferrari, Vettel was enjoying a rather quiet Friday, running consistently but well off Charles Leclerc's blitzing pace from yesterday.

Steadily however, the German put himself and his SF90 in gear, clocking in with a 1m16.929 on C4 rubber that put him third on the timesheet.

Vettel - then on the C5 rubber - went one better shortly after, uncorking a 1m16.352 to hit the top of the timesheet and offer Ferrari the two quickest times of winter testing!

Perhaps the distinguished presence on the Ferrari pitwall during the morning of Chairman John Elkann added a few tenths to Vettel's performance, a feat which likely delighted the House of Maranello's big boss. 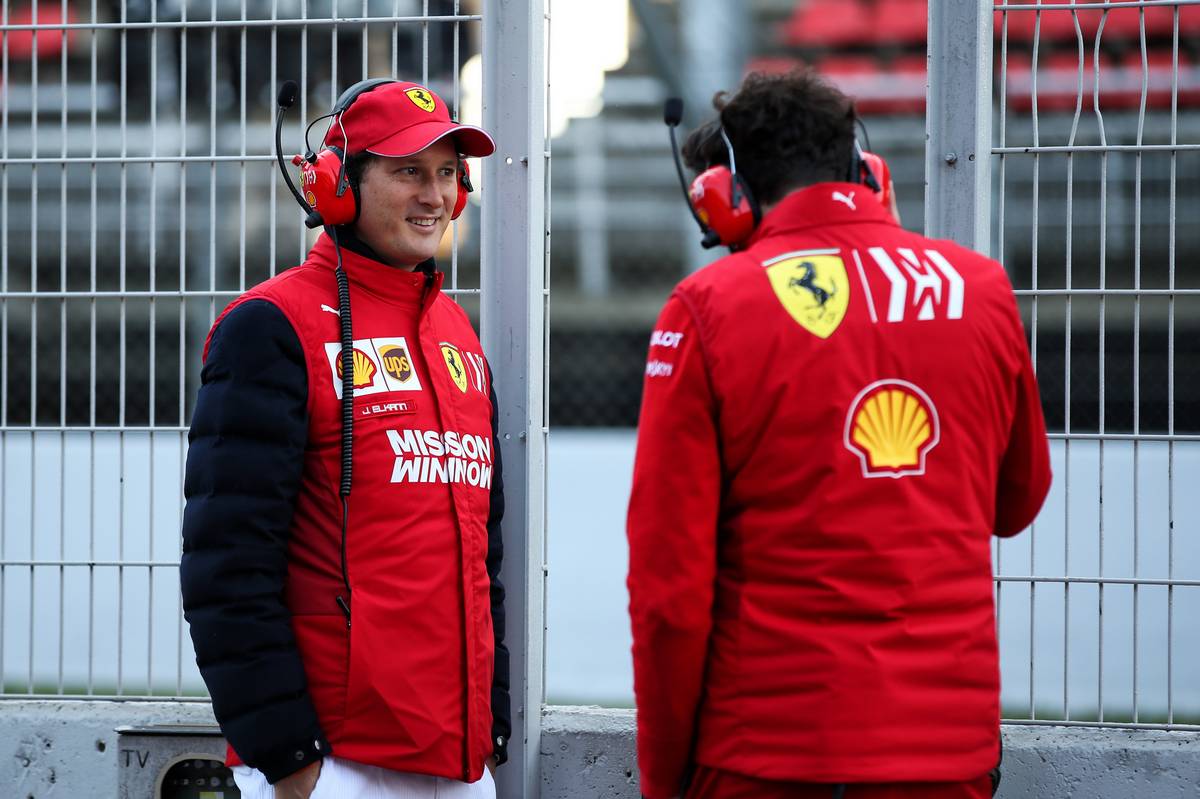 That wasn't the end of it for the four-time world champion as another stint enabled him to set a new best time for pre-season testing, with a 1m16.221 that just marginally beat Leclerc's best lap from Thursday.

There was no frenzy over at Red Bull however, with Verstappen, sitting P8 on the timesheet, completing the least number of laps of all during the morning.

Lost amid the enthusiasm of Vettel's stints was Daniil Kvyat's impressive performance onboard his Toro Rosso, the Russian lining up third among the front-runners behind Vettel and Bottas and just ahead of Sainz.

With just a few minutes remaining on the clock before the well-deserved lunch break, Kimi Raikkonen's Alfa Romeo ground to a halt, bringing out the first red flag of the day and a premature end to the morning session.

Leclerc: No issues with 'logical' n°2 status at Ferrari

Hamilton fears Ferrari has a big lead heading to Melbourne