Charles Leclerc believes Ferrari's decision to give preference to Sebastian Vettel according to circumstances is a "logical" one.

Leclerc earned enough stripes last season with Sauber to justify his promotion to the Scuderia where he has replaced Kimi Raikkonen.

The mercurial Monegasque has enjoyed a flawless path to the pinnacle of motorsport, marked by wins and championships in the junior ranks.

Many are predicting the 21-year-old will be snapping at the heels of his team mate at the outset this season, but Scuderia boss Mattia Binotto recently said that team policy will favour Vettel when required.

"That wasn't news to me and I don’t think Mattia said anything exaggerated," Leclerc told the media in Barcelona on Thursday.

"I already knew it would be like that for a while and for me this is logical and understandable.

"I’m new to Ferrari so it’s clear that one driver is preferred in a 50-50 situation. That’s what he said, and I totally understand that it’s Vettel.

"But that doesn't mean it always has to be that way. My job is to be so fast that no team order is necessary." 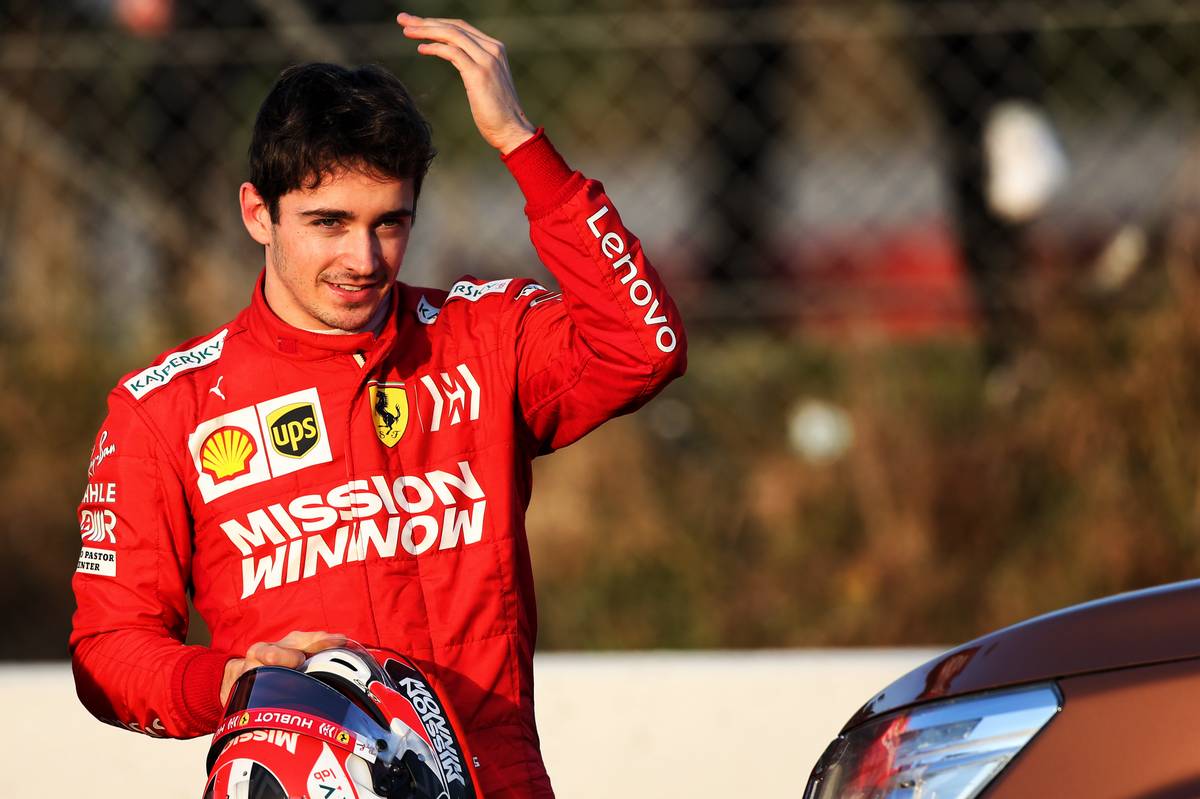 One man who knows a thing or two about racing for Ferrari and sharing garage space with a fast team mate is four-time world champion Alain Prost, who raced for the House of Maranello in 1990 and 1991.

"In a team like Ferrari, it's very difficult to win a championship if you leave both drivers fight freely.

"It's a bit of a pity for the sport and it wouldn’t have happened 20 or 30 years ago, but today it's the rule.

Prost commended Ferrari and Binotto for its diligent management.

"It's better and more prudent to decide this in the beginning, it clarifies the situation. And it's more comfortable for Charles," added Prost.

Fast Vettel in the lead on final morning in Barcelona