With a year of F1 experience under his belt, Sergey Sirotkin believes he will be better armed to help Renault in his capacity as a reserve driver for the French squad.

The 23-year-old's single season in F1 was a complicated affair which combined the inevitable provisions linked to his rookie status with Williams' dismal performance in 2018.

Disappointed, SMP Racing, the entity that supports the Russian's efforts, preferred to pull him off the grid rather than endure another possible season in purgatory with the British outfit.

Sirotkin's backers have concocted a programme for their protégé in the WEC, but the hopeful will remain associated with F1 thanks to a reserve and development role with Renault, for which Sirotkin tested in 2016 and 2017 before his graduation to Grand Prix racing.

"It’s a very interesting role but for sure I would always prefer to be in a race car myself, but for like a long-term perspective it’s probably an interesting experience," said the former Williams charger.

"I had the chance to look at things here in 2017, then a chance to race a car myself, so I know how I was behaving in certain situations.

"Now I’m back here, we have Daniel [Ricciardo] and Nico [Hulkenberg] who are both great drivers and great people to deal with.

"Now I have the chance of being already experienced that myself to look at how they’re behaving in similar situations and knowing how I would behave in the same things.

"It’s quite an interesting experience again, so I’m happy to be back here." 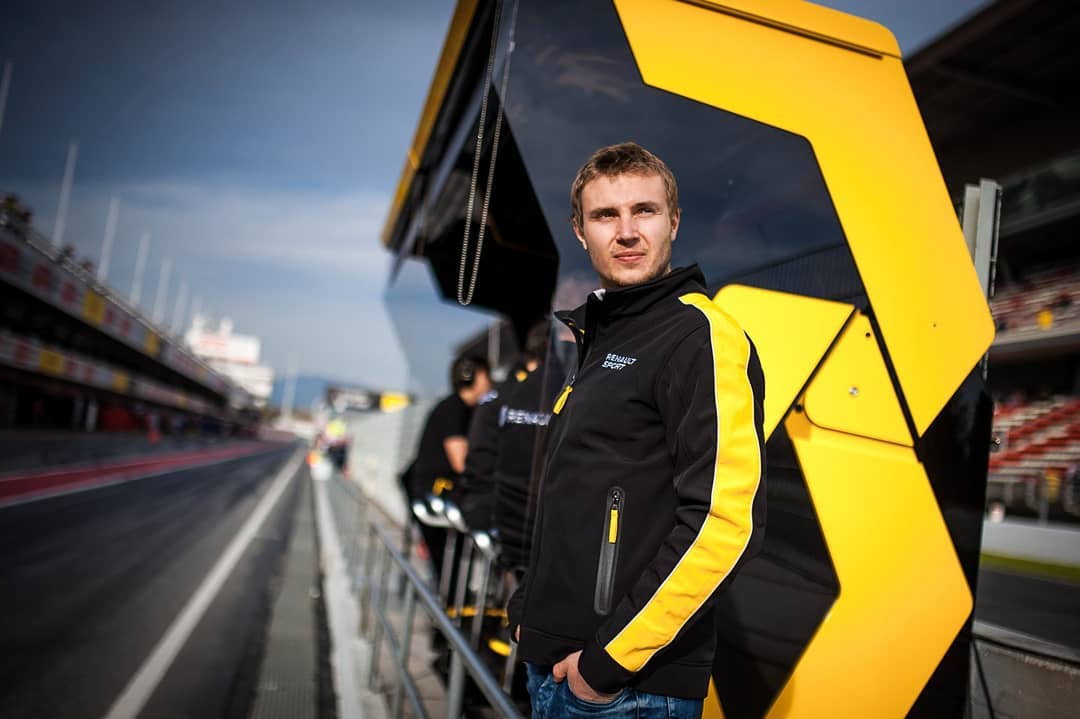 After his forced departure from the grid, Sirotkin took the opportunity to mentally revisit his troubled 2018 season, and separate the positive from the negative.

"It felt unusual to be properly home for so long," he added.

"It’s not that I feel anything specifically good or bad regarding how was the last season.

"I kind of really feel that I had this really necessary time back home, within myself, to really think over what happened last year and go through the process, race by race, how I was performing, what I was doing.

"I was not doing this considering it as a work, just doing it slowly, a few thoughts here and there, to kind of really get it in your mind and feel like I got a very strong base on it, strong experience on it.

"It’s nice to be talking here about this but it’s a shame that I cannot jump in the car and do the things now.

"For sure it’s been a very good time to kind of re-think everything and really get the best knowledge from what happened."

Steiner: Haas maiden podium in 2019 only feasible with 'luck'