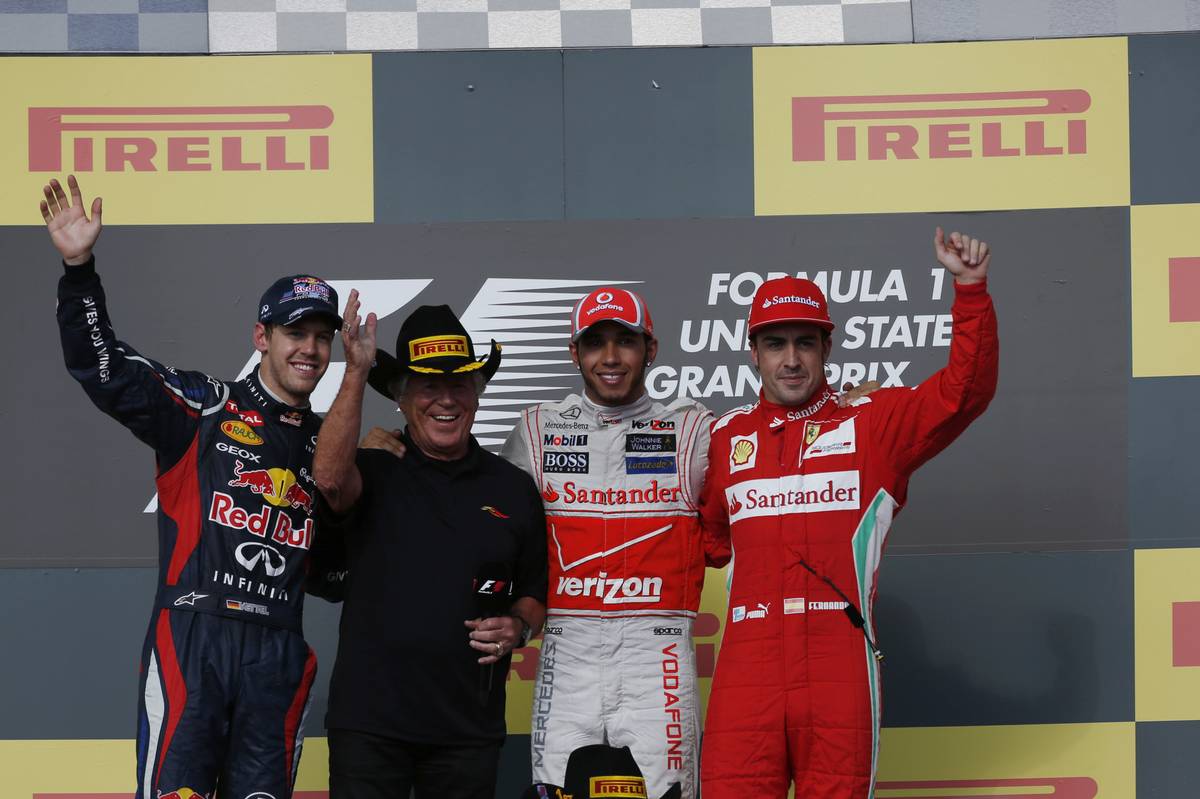 This day in 2012 saw the first United States Grand Prix held at the brand new Circuit of the Americas facility in Austin, Texas.

Construction of the 3.426-mile track had gone through a troubled history, with work having been stopped altogether for a spell 12 months earlier. The event was even threatened with removal from the FIA calendar.

Fortunately the problems were overcome, and in September the new circuit passed its pre-race inspection by the FIA, meaning the race could go ahead as planned.

COTA was taking over hosting duties from the Indianapolis Motor Speedway, which had staged the race from 2000 until 2007. It was the second time that F1 had come to the Lone Star state, with the Dallas Grand Prix having been held in the full heat of summer in July 1984.

The inaugural race was won by McLaren's Lewis Hamilton who reaped his 21st career triumph in F1 and his last for the Woking-based outfit. Red Bull's Sebastian Vettel and Ferrari's Fernando Alonso completed the US GP podium while motorsport legend Mario Andretti was on hand to conduct the post-race interviews.

In the following years, Hamilton would go on to win another four times in Austin, exclusively with Mercedes.

Seb gets a proper send off from the boys