Mercedes boss Toto Wolff knew from the outset that Ferrari's Charles Leclerc would be a force to be reckoned with this season.

Leclerc left Bahrain as the moral winner of the second round of the F1 world championship, the Monegasque being denied his maiden F1 win by a gremlin that crept into his engine in the closing stages of last week's race.

For Wolff however, the Scuderia driver's pace and flawless performance left no doubt as to his status relative to his Mercedes counter-parts, Lewis Hamilton and Valtteri Bottas.

"I think we have always expected him to be a threat," Wolff said.

"He is in a great car and has the skills and the character to be very successful.

"It’s a challenge that we really enjoy. And I’m sure Valtteri and Lewis will enjoy. We want to fight against the best ones in the best machines."

Having watched Leclerc's mercurial rise to prominence and witnessed his speed this year with Ferrari, Wolff has no doubts about the quality of the 21-year-old's attributes, as a driver and as an individual.

"In Leclerc, I think we’re seeing a young champion in the making who was the emotional winner," added the Merc boss.

"Fastest man and fastest machine. He has gotten all the cruel side of motor racing and it was our fortune. 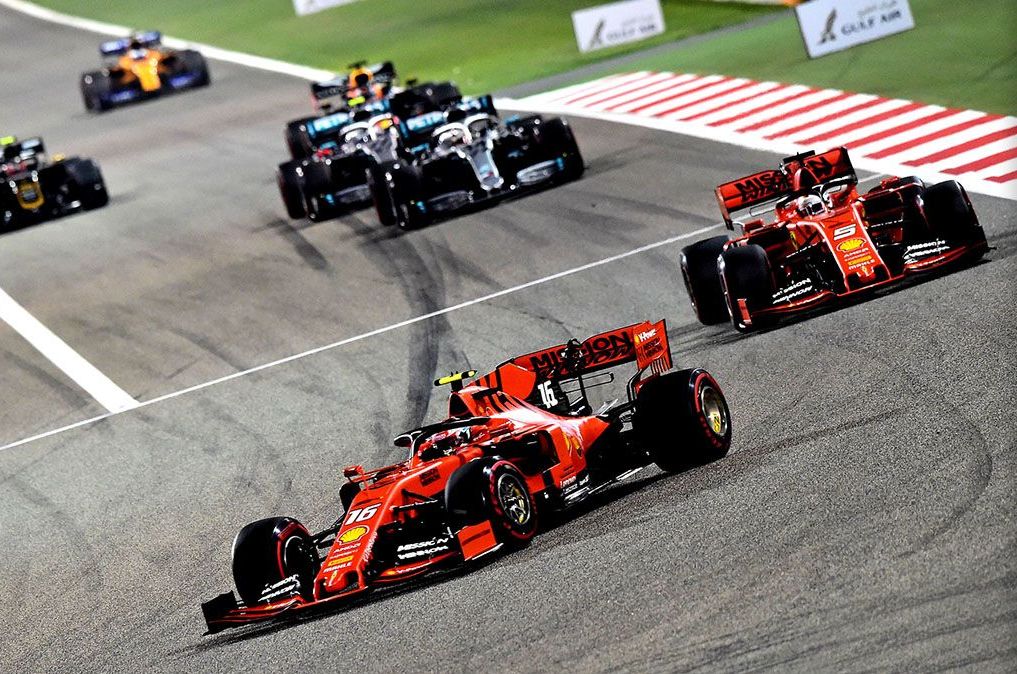 "Very, very impressive. He has a good personality. He is a humble young man and he’s very fast.

"The combination between the speed, personality and being able to temper your emotions in both directions is a great ingredient.

"I know that many other drivers who have the lion in them, like he certainly has, would have reacted in a much more controversial way about the third place and would have been angry and would have displayed that.

"None of that you see with Charles."

Verstappen eyes 'lots of opportunities to fight' in China