Haas boss Guenther Steiner was happy to hear that Liberty Media intends on ensuring the sustainability of the much decried business model used by the US outfit in F1.

Haas entered Formula 1 in 2016 by capitalizing on a close technical partnership with Ferrari, an approach that has proved beneficial to the young squad but which has also upset the sport's independent teams who do not view Haas as a bona fide F1 constructor.

For McLaren, Racing Point or Williams, Haas has gained an advantage by putting itself on the fringes of legality and deceiving the spirit of F1's regulations.

Formula 1 sporting manager Ross Brawn acknowledged that Haas' clever exploitation of the technical partnership model shall require a few adjustments in the future, but looking ahead the model will remain part of Grand Prix racing's under-structure.

"I wouldn’t say they are looking after us," said Steiner.

"I would rephrase that: they are looking after Formula 1. It is a bigger picture than us or another team.

"We are all egotistic obviously and somebody is a referee, and they need to look after the business that we have enough teams here that can fight at an equal level." 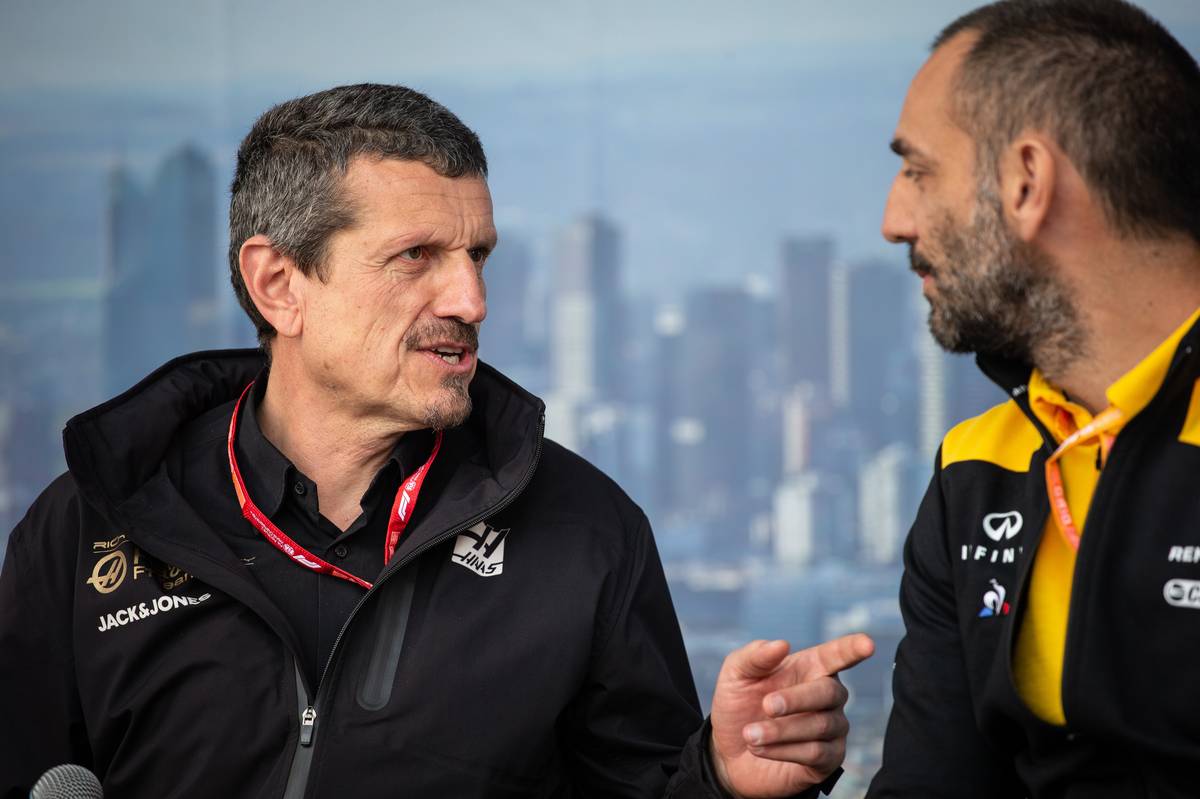 Ultimately, Steiner believes that an approach that can help tighten up the field is salutary to F1 as a whole.

"We need to close the gap and that is one of the ways to do it. If people like it or not they just need to do a better job. Then we are fine."