Jan Lammers says the rumor that Zandvoort has secured a five-year deal with Formula 1 is "premature", although the former F1 driver insists talks are heading in the right direction.

Various websites are reporting that Grand Prix racing is set to return to the Netherlands in 2020 as a result of a deal agreed in principle between The Formula One Group and the Zandvoort circuit.

Talks between both parties have been ongoing for months, with Zandvoort reportedly securing an option to host the race earlier this year that expired at the end of March.

Assen was also in contention as a potential F1 venue but the Netherlands Sports Council revealed in an open letter last month that Zandvoort remained the only viable option for F1.

F1 commercial rights holder Liberty Media has always been open to a return of the sport to Holland as it is eager the capitalize on the country's enthusiasm and fervor for local hero Max Verstappen.

"We are on the right track, but we are still working on the finishing touches.

"It's very nice to hear these rumors. But I think they are still a bit ahead of the troops. It is not up to us to make this known.

"Formula 1 is not just about Zandvoort," he added.

"They have 21 or 22 races. When everything is complete, we will probably come out with the news. But it is not there yet. We are optimistic." 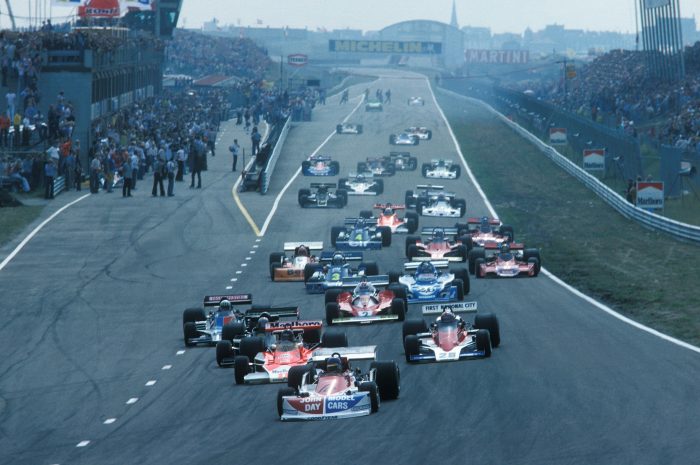 Last week, Zandvoort was given the green light to host the F1 event from the local government, a rubber stamp that included a $4 million subsidy to be spent on improving access to the circuit and local roads.

It is not known what slot Zandvoort would be awarded on the F1 calendar, although a mid-spring or early summer date is seen as likely.

Formula 1 will welcome Vietnam to its schedule in 2020, but Britain, Italy, Germany and Mexico have yet to extend their respective deals with Liberty Media.

F1 sporting manager Ross Brawn said in Bahrain that it was unlikely the sport would lose any of its current races for next year.

Renewed deals and the inclusion of Vietnam and Zandvoort would therefore boost the F1 calendar to 23 races!

'Brutally honest' Newey admits RB15 not yet up to par 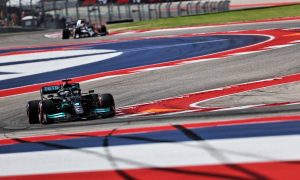