Former F1 driver Gerhard Berger always put Ayrton Senna at the top of his F1 pyramid, but the Austrian now sees Lewis Hamilton on a par with the legendary Brazilian.

Berger, a ten-time Grand Prix winner who raced alongside Senna at McLaren between 1991 and 1993, still sees his former team mate and friend as the brightest star in the history of Formula 1.

But Hamilton shines just as bright in terms of sporting achievements says Berger speaking ahead of the 25th anniversary of Senna's death at Imola on May 1, 1994.

"Everybody asks me ‘How do you see this driver against Ayrton?’ and I always, in all the years, say ‘I don’t see anybody near to Ayrton’," said the 59-year-old former driver.

"But Lewis is the first driver I put on the same level as Ayrton."

Berger insisted his assessment of Hamilton wasn't based on statistics, but rather on his perception and feeling of a driver's career and accomplishments.

"I go more by feeling and watching, and for me — and there were great champions like Nelson (Piquet), like Niki (Lauda), like (Alain) Prost, like Michael (Schumacher) – there has always been one above: Ayrton," he said.

"And now Lewis I see in the same league."

Looking at the stats, five-time world champion Hamilton's 75 wins is closing in on Michael Schumacher's record of 91 victories, while Senna's record of 41 race wins was obviously cut short on that fateful day at Imola in 1994.

"The comparison? I see still Ayrton winning the game because in the end Ayrton was such a charming guy and a personality. And obviously if someone loses his life and stays with us in the way of a legend, it’s always something special," added Berger. 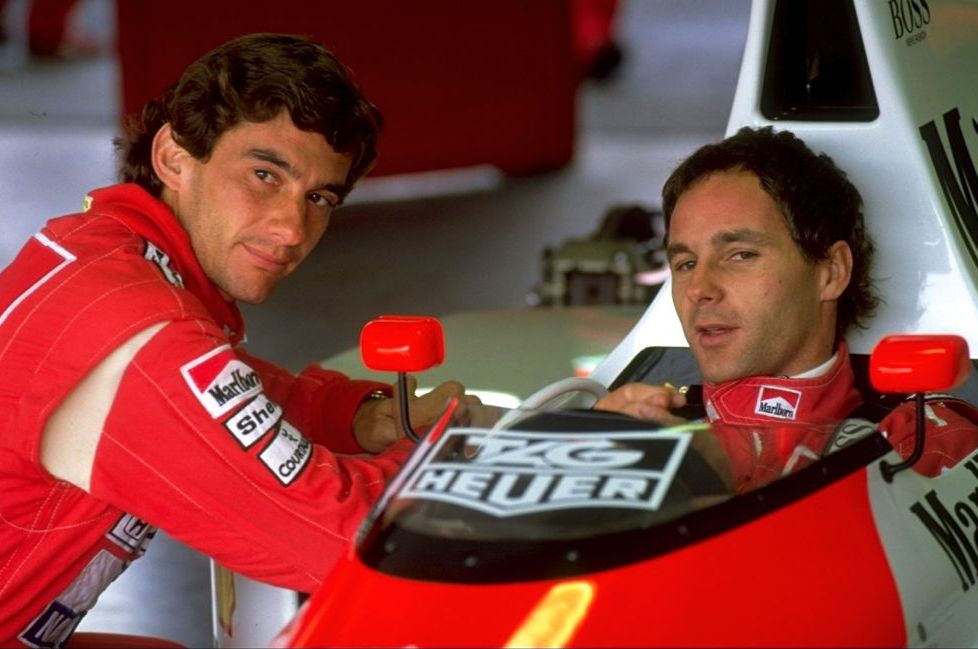 "It looks like he’s just running the game in such a good way that he’s unbeatable at the moment.

"Yes, he’s in the best car and best engine, but he also is the best. By far the best man at the moment.

"I would like to protect Michael’s success because such a tragedy, it’s so sad to see these things.

"But when you put this all out (aside) for a moment, then Lewis Hamilton is a very special driver in all the time I watched and have been in Formula 1."

Ferrari to take first step in SF90 development in Baku

Wolff: Mercedes focused on 'staying out of trouble' in Baku