Claire Williams isn't expecting a miracle to pull Williams out of its dismal state of affairs but the team's deputy team principal does see a glint of light at the end of the tunnel.

From a 2019 contender embedded with a design flaw to manufacturing issues and management turmoil, Williams remains hopelessly stuck in the doldrums.

The British outfit's weekend in Baku - where a manhole critically damaged George Russell's FW42 chassis - was just another case of the team getting kicked while its down.

Williams has no other option but to pick itself up and continue to fight on, but its deputy team principal believes a few essential fixes scheduled ahead - and overseen by Williams co-founder Patrick Head who has returned to the fray - could go a long way towards improving the team's fortunes.

"Patrick coming in obviously for us is a great thing," insisted Williams.

"He’s acting as a guide for our team of engineers at the moment, just making sure that they’re doing everything that they should be doing.

"We haven’t had the best year, clearly everybody has seen that. It started with not getting our chassis to testing, and we’ve had to really play catch up off the back of that.

"So we are now in a position where we have all our race quantities, we have the quality on those race quantities that we needed, and now we’re looking to bring the upgrades that have literally been sitting on a shelf as we’ve cleared the backlog out of manufacturing.

"So there is some light at the end of the tunnel, I think China demonstrated that we’ve brought a little bit of performance to the car, but we’re still far too far behind the ninth-placed team at the moment." 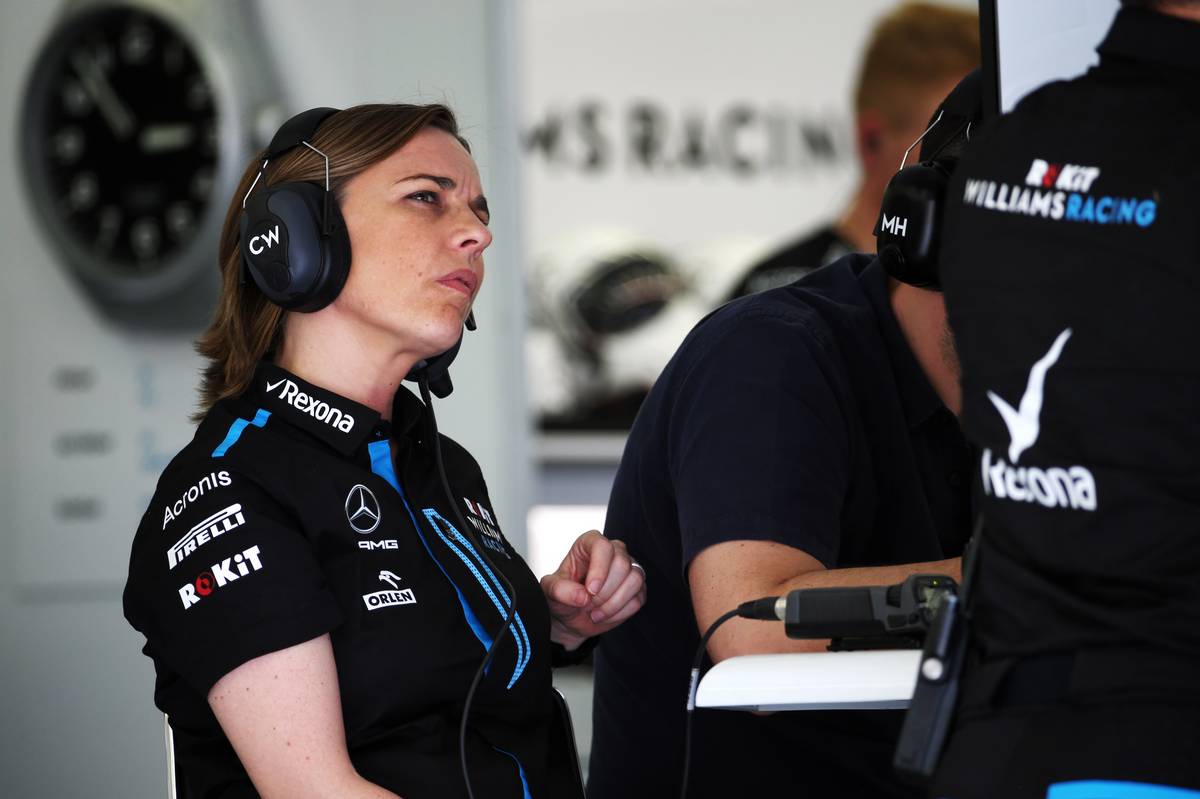 Williams insisted that she isn't letting chance or simply time govern the team's fate, saying that crews are working hard back at Grove to help the British outfit heal as quick as possible.

"We’re doing a lot of work back at Williams," she added.

"If anyone thinks that we’re just hoping for a miracle or that things will just go our way at some point, that’s not the case.

"A lot of work has been going on to make sure that we put ourselves in the right position. Obviously Patrick is playing a role in that as well."

Monza on the verge of new five-year contract with F1

Alonso departs the WEC - replaced at Toyota by Hartley