Mercedes has scored four consecutive one-two finishes so far this season, with its drivers sharing top spoils although Bottas leads Hamilton in the championship by a single point thanks to the fastest lap bonus he achieved in Melbourne.

Ocon is sitting on the sidelines this season, impatiently waiting in the wings, hoping to graduate to a race seat with Mercedes in 2020 although that prospect is dimming with each outstanding performance from Bottas whose contract is up at the end of the 2019.

In the interim, the Frenchman is embedded on race weekends with the Silver Arrows squad and thus has a great vantage point from which to assess the inner team battle between the Mercedes drivers.

"I think that obviously when you belong to a team like this, that achieves records every year and performs as much, it motivates everyone.

"So, obviously, everything is going very well within the team." 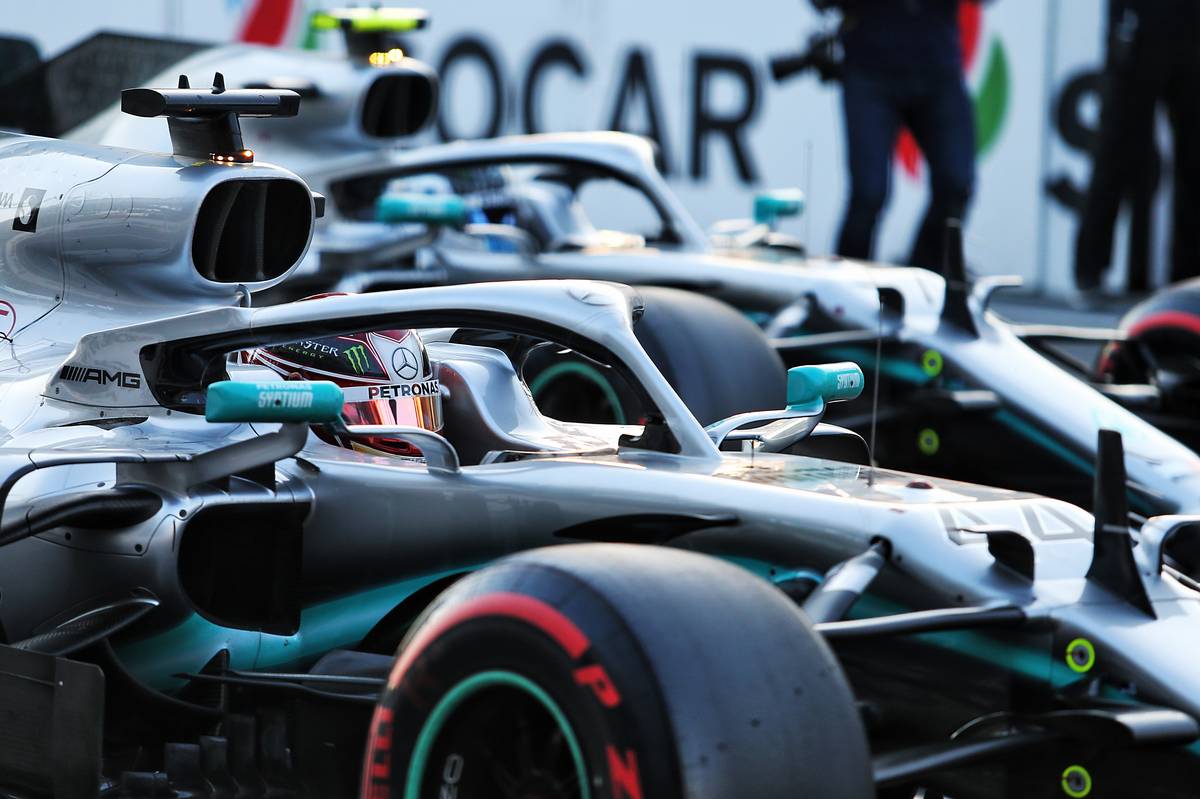 Should a fight for the title continue to oppose Hamilton and Bottas, Mercedes boss Toto Wolff has already warned that he won't let the relationship between the two men dissolve as it did in the past between the reigning world champion and Nico Rosberg.

However, Ocon sees the rivalry at Mercedes only getting more intense as the season unfolds.

"I’m sure that Lewis will not want to stay behind Valtteri," added Ocon.