Bottas clocked in with a best lap in 1m17.284s that was almost a 0.7s improvement over the Finn's morning best. Snapping at the Mercedes duo's heels however were Charles Leclerc and Sebastian Vettel, some 0.3s behind.

Red Bull's Max Verstappen led the charge behind the front-runners, with Haas Romain Grosjean tagging along, with their respective team mates Pierre Gasly and Kevin Magnussen following behind.

Drivers took to a slightly warmer track when FP2 kicked off under Barcelona's blue sky and 22 degrees Celsius.

Haas' Romain Grosjean and Kevin Magnussen were the first to head out, the Dane laying the first marker of the afternoon with a 1m19.481s set on Pirelli's medium compound.

That time didn't hold for long however as Vettel - also on the medium tyre - went to the top.

Robert Kubica's FP2 got off to a rocky start, spinning his Williams around on cold tyres and nearly hitting the pitwall while gearing up for a flyer.

In the Racing Point garage, work continued on Lance Stroll's car following the Canadian's crash at the end of FP1. 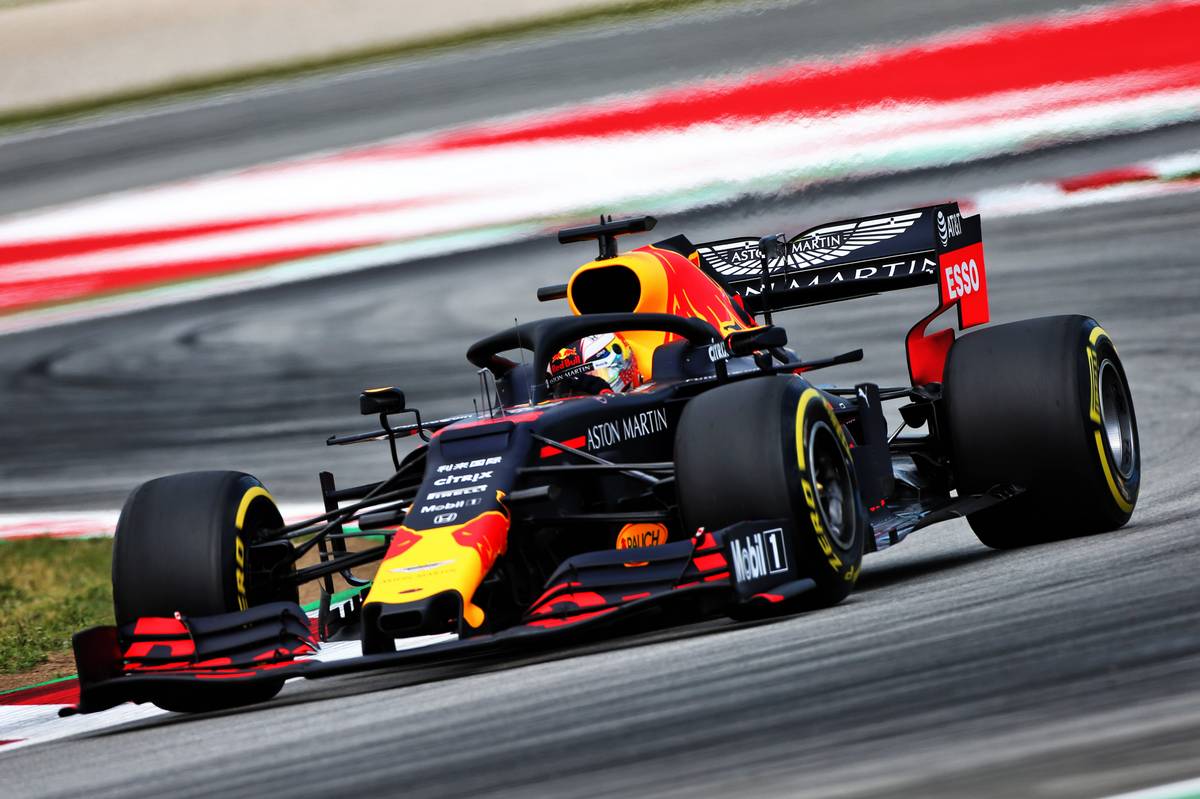 Over at Red Bull, Max Verstappen completed an installation lap to verify that all was well with his RB15, the Dutchman using his spec-2 Honda power unit a session earlier than expected, perhaps as a result of the oil leak identified earlier in the day.

Bottas, the other man whose car suffered a minor oil leak in FP1 was also up and running without any issues, the Finn even jumping to the top of the timesheet early on, overhauling Vettel.

Once again, Lewis Hamilton was relatively slow to get into action but the reigning world champion clocked in P4 once he got going. 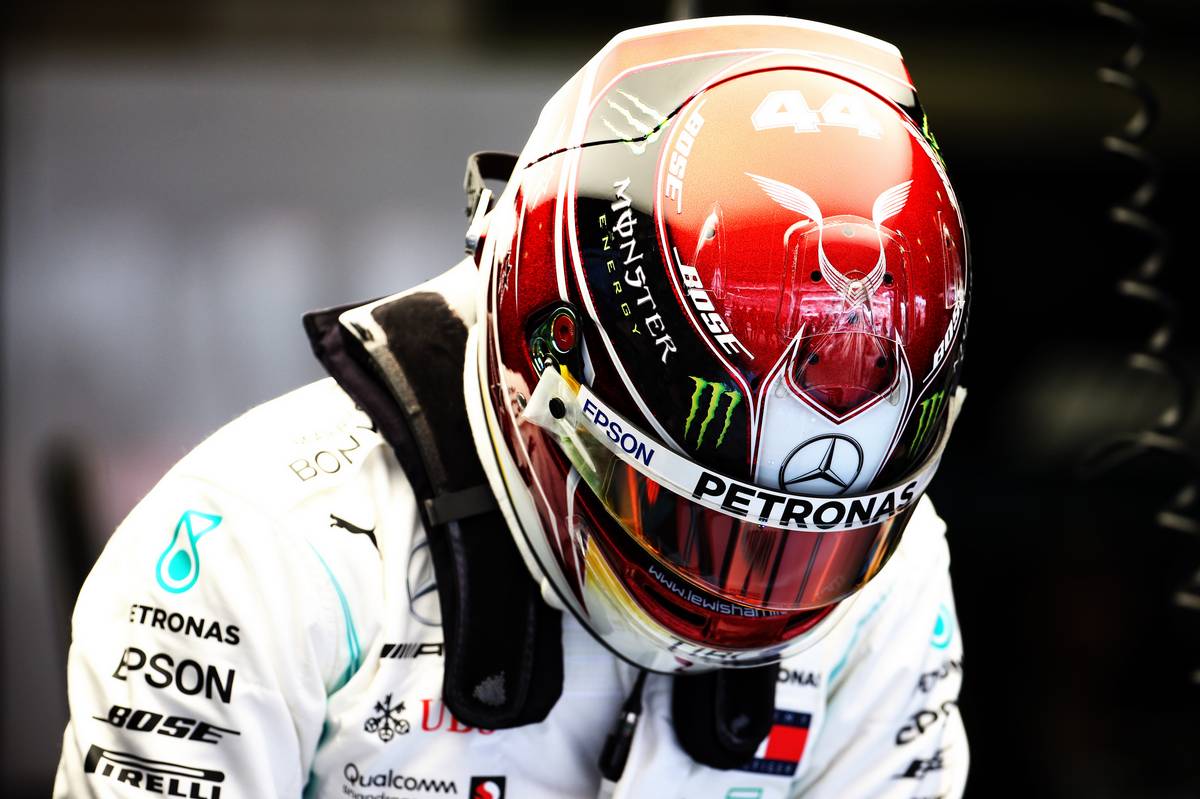 A switch to the soft compound at Ferrari pushed Vettel back to the top with a 1m17.673s, with Leclerc in tow, but when it was Mercedes turn to run on the soft rubber, both Bottas and Hamilton overhauled the Scuderia's dynamic duo.

Almost an hour into the session, Kimi Raikkonen suffered a fairly major off at Turn 8, ending his run in the gravel trap. And shortly after it was Daniil Kvyat's turn to run off at the track, this time at Turn 1, with the Toro Rosso driver lucky not to clout the barriers.

The last 30 minutes meant that long runs and race simulations were in order, pretty much freezing the order among the top five.